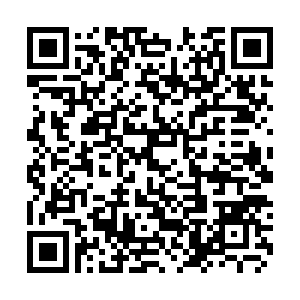 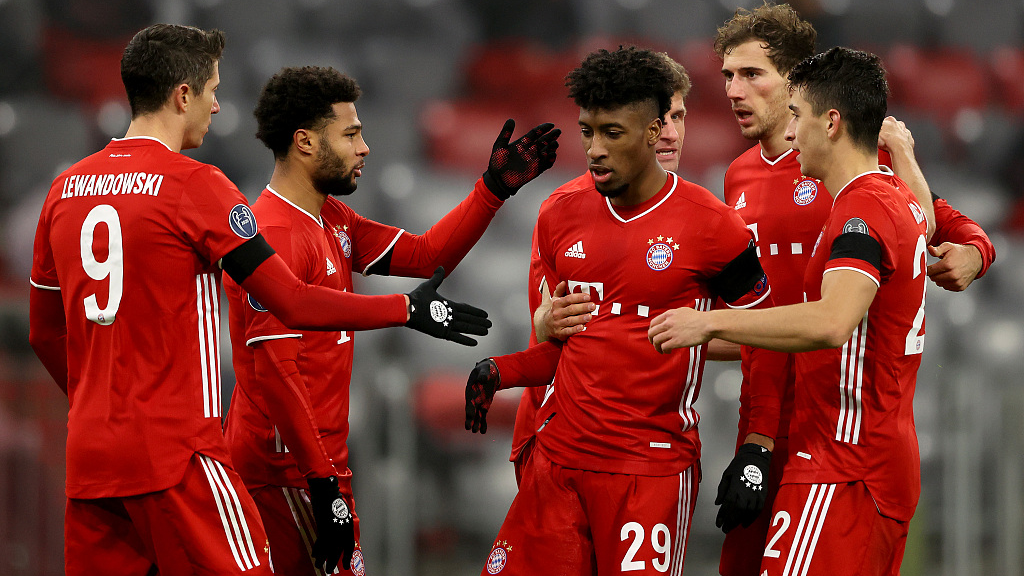 Holders Bayern Munich failed to hit top form but did enough for a 3-1 win over visitors Salzburg on Wednesday to book their spot in the Champions League knockout stage with two games to spare.

The German champions stretched their record run to 15 straight wins in the competition, with Robert Lewandowski firing in on the rebound in the 43rd minute after the hosts had struggled with Salzburg's high-intensity pressing during the first half.

Lewandowski now has 71 goals in the competition and is joint third-best scorer of all time, along with Spaniard Raul, behind Lionel Messi and leader Cristiano Ronaldo.

The Austrians had started much stronger, putting the hosts on the back foot, and would have been ahead in the 16th minute were it not for keeper Manuel Neuer's superb double save.

"It is very important that we are already now confirmed group winners," Neuer said. "It is a clear step in the right direction."

Bayern, who slipped up in the Bundesliga with a draw against Werder Bremen on Saturday, were lacking their usual spark and got lucky in the 52nd minute when Salzburg defender Maximilian Woeber deflected Kingsley Coman's shot into his own net.

Bayern were left with 10 men in the 66th following the dismissal of Marc Roca with a second booking but two minutes later Leroy Sane settled their nerves, heading in their third goal.

Salzburg cut the deficit through Mergim Berisha in the 73rd after Neuer had pulled off another sensational double save minutes earlier.

The Bavarians, who have now scored two or more goals in all four of their group games, top Group A on 12 points, with Salzburg in last place on one. Atletico Madrid are second on five following their goalless draw with Lokomotiv Moscow, who have three. 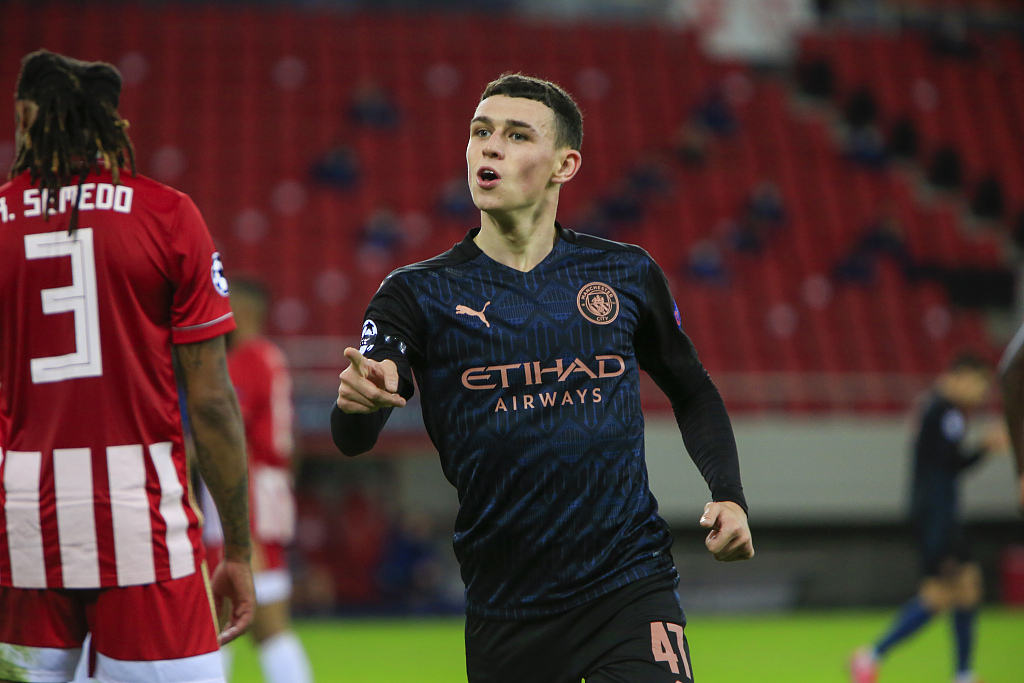 Elsewhere, Manchester City midfielder Phil Foden finished off a brilliant team move as his side saw off Olympiakos Piraeus 1-0 away from home to book their place in the Champions League's last 16.

After dominating possession with little reward, City found a breakthrough in the 36th minute when Gabriel Jesus trapped a cross-field ball and fed Raheem Sterling, who produced a sublime back-heel pass for Foden to slam the ball into the net.

The Greek side stayed in the game and were not far from finding a late equalizer when Konstantinos Fortounis pulled his shot just wide of the far post from a tight angle, while defender Pape Cisse headed over the bar in added time.

City's fourth consecutive win in Europe's elite competition left them top of Group C with 12 points, while Olympiakos are third with three.

The unblemished European record of Pep Guardiola's side this season contrasts with their recent struggles in the Premier League, where they have won only three out of eight matches and were beaten 2-0 at Tottenham Hotspur last Saturday.

After failing to take their chances against Tottenham, City again lacked ruthlessness in front of goal against Olympiakos and should have built on their lead.

Olympiakos nearly made them pay with their late chances but City saw the game out to make the knockouts for the eighth consecutive campaign.