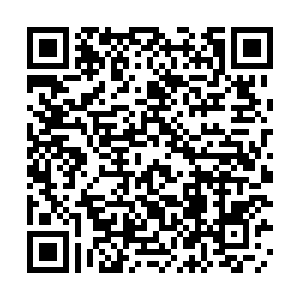 Bayern Munich striker Robert Lewandowski and coach Hans-Dieter Flick have been named on the shortlist for 'The Best FIFA Football Awards' after their treble-winning campaign last season, alongside the likes of Cristiano Ronaldo, Lionel Messi, Neymar and Kylian Mbappe.

Lewandowski, top scorer for Bayern in the Champions League (15 goals) and Bundesliga (34), was a firm favorite for the Ballon d'Or award before it was scrapped this year for the first time in its 64-year history because of the novel coronavirus.

However, the Polish striker can still lay claim to being the best player in the world if he picks up the FIFA award, which will be presented on December 17. 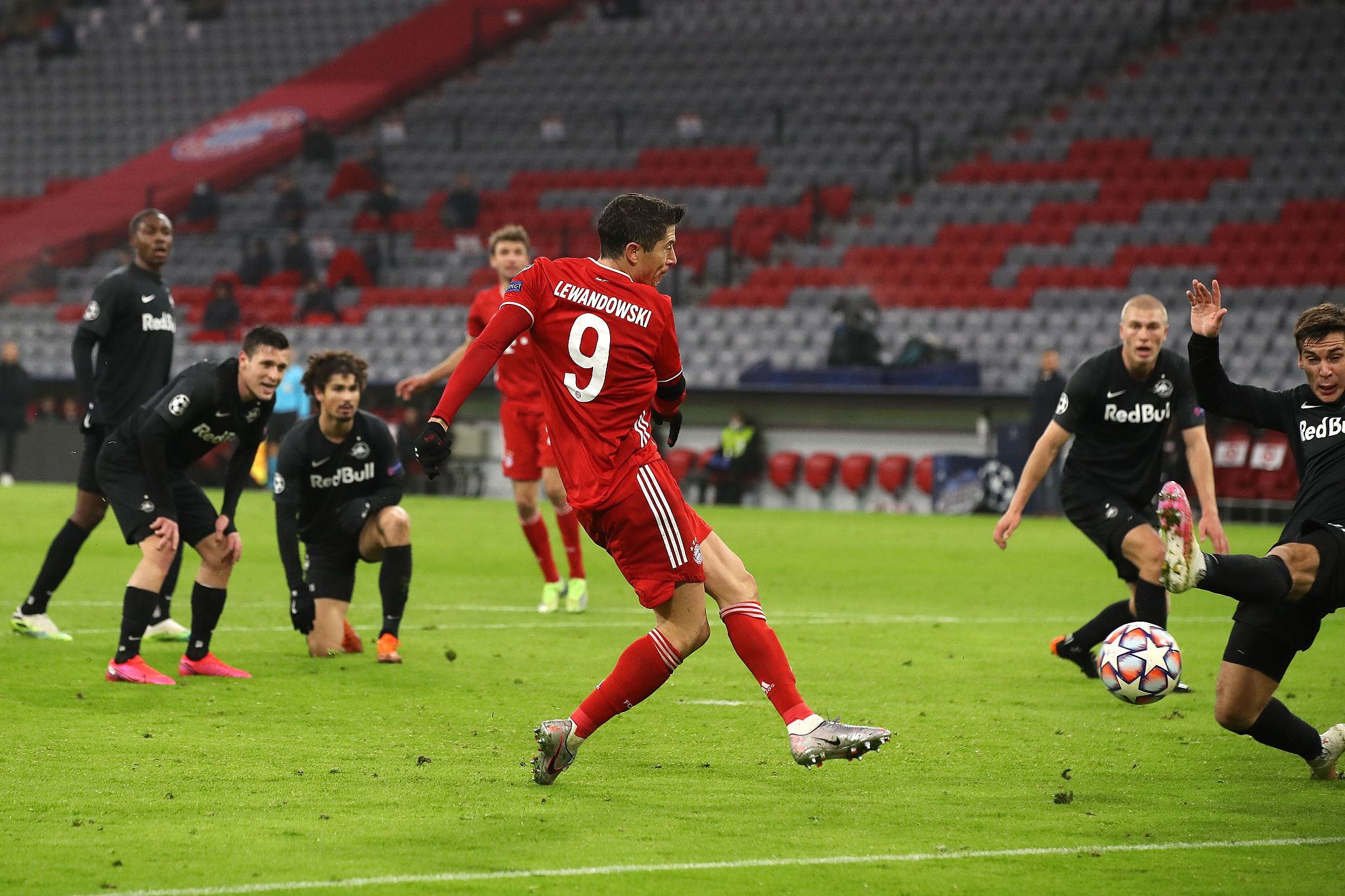 Besides Polish striker Lewandowski, one other winner of the Champions League with Bayern Munich made the list, Spanish midfielder Thiago Alcantara, who joined Liverpool in September.