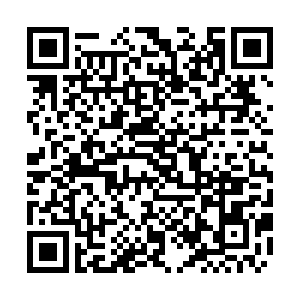 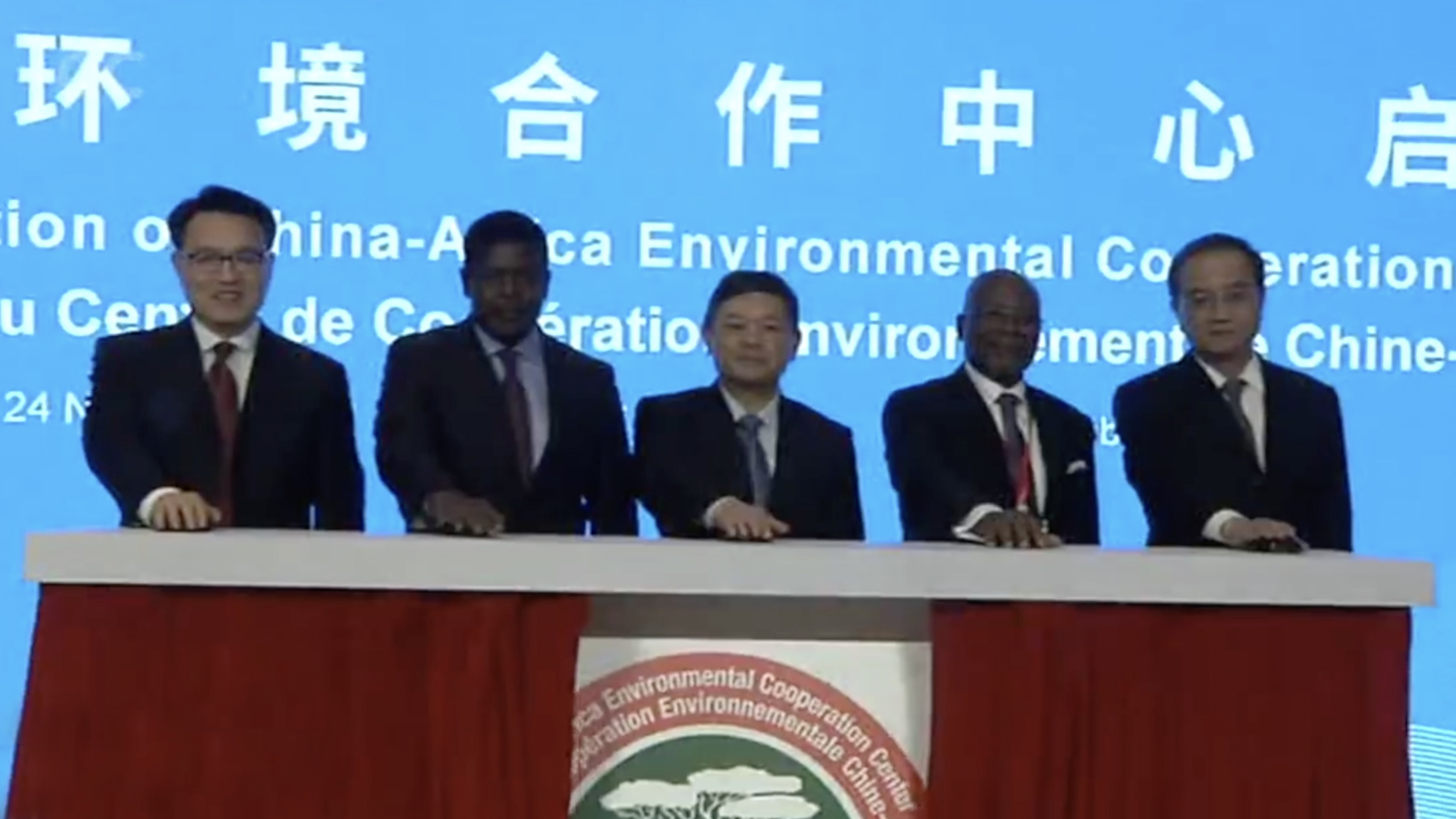 The China-Africa Environmental Cooperation Center has opened in Beijing. The center is designated to provide an open, inclusive and cooperative platform to enhance China-Africa environmental cooperation, promote green development, and support the implementation of the 2030 Agenda for Sustainable Development and the AU Agenda 2063.

At the inauguration ceremony, China's Environment Minister Huang Runqiu said: "Chinese and African people share a common wish for a beautiful environment and prosperous life and the environmental sector has become a key field of cooperation between the two sides. In recent years, China and Africa have maintained successful environmental cooperation in terms of protecting the ecology and climate change. The establishment of the center will be a new starting point to deepen and enrich that cooperative relationship."

He said that China has so far signed agreements with five African countries, including South Africa and Ethiopia, and has helped train over 900 Africans through workshops on urban environmental management and water pollution control since 2015.

China has also signed 14 deals on tackling climate change with 13 African nations since 2011, and has donated a large amount of equipment to help countries in the continent cope with climate change, including more than 10,000 sets of solar photovoltaic power generation equipment and launching a small satellite.

Assistant Minister of Foreign Affairs Deng Li said the center will offer a new platform to ramp up China and Africa's exchange of information on industries and technologies in the environment protection sector.

Senegal's ambassador to China, Mamadou Ndiaye, who is also the co-chair of the Forum on China-Africa Cooperation (FOCAC), said the center would help African countries boost their capacity for environmental management and sustainable development.

The establishment of the China-Africa Environmental Cooperation Center was firstly proposed at the FOCAC Johannesburg Summit in 2015.

In September 2018, Chinese President Xi Jinping announced at the opening ceremony of 2018 FOCAC Beijing Summit that China will launch eight major initiatives in close collaboration with African countries in the next three years and beyond. Green development is one of the major initiatives for China-Africa cooperation. President Xi pointed out that a China-Africa environmental cooperation center will be set up, and more policy dialogue and joint research on environmental issues will be conducted.