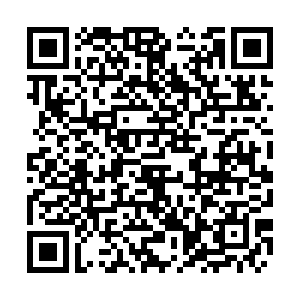 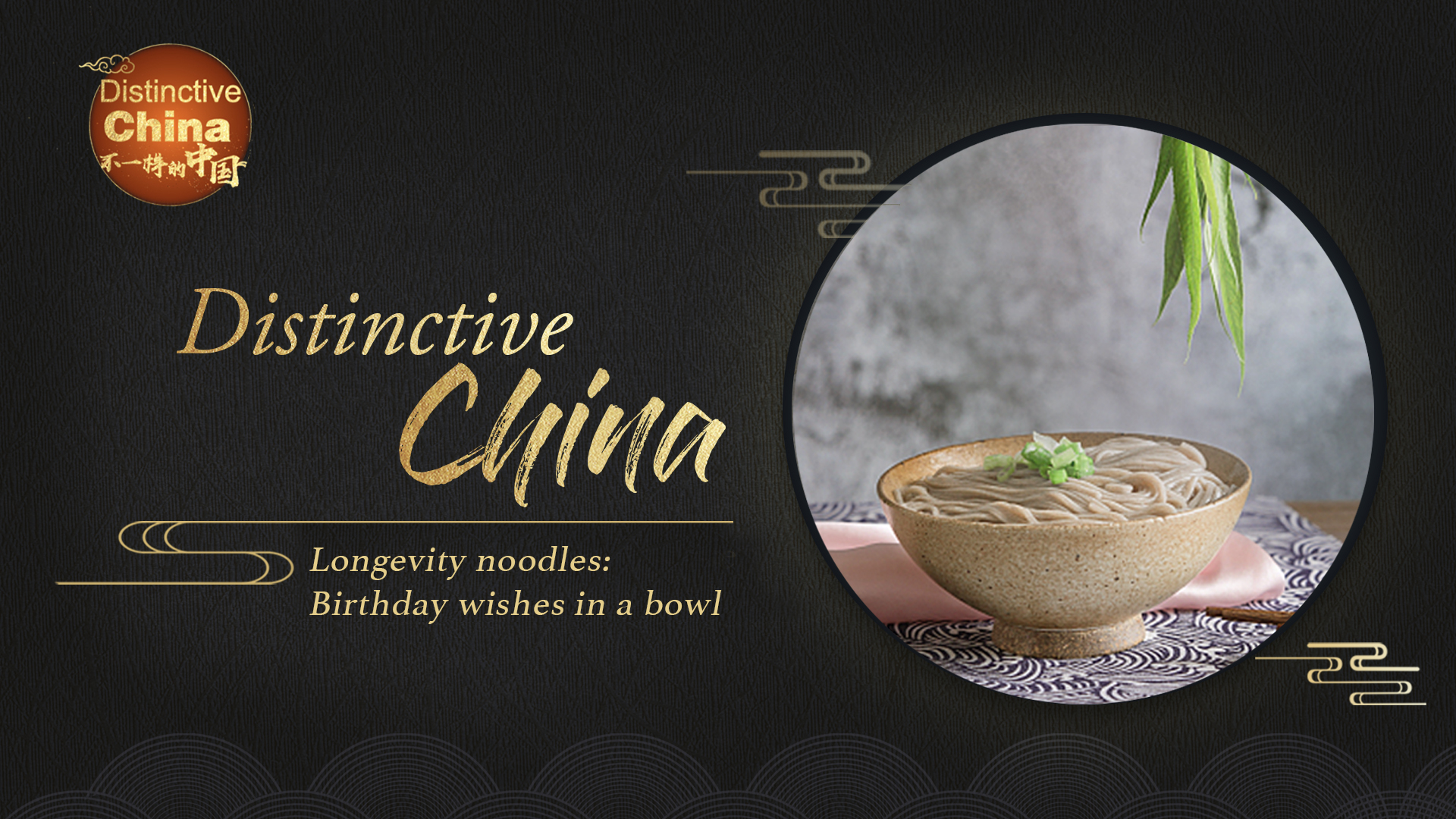 In China, the Han people follow the custom of eating longevity noodles on their birthday. The tradition dates back to Emperor Wu (157 BC – 87 BC) of the Han Dynasty.

In Chinese, the character "面" literally means noodle as well as face.

Emperor Wu believed that people with long faces generally lived longer. The longer the face, the longer the life. Since Emperor Wu, long noodles have been used as a metaphor for longevity and as a blessing for birthday celebrations.

The custom has been followed ever since. A longevity noodle is a single noodle which fills the whole bowl, and it is better not to break it when eating. 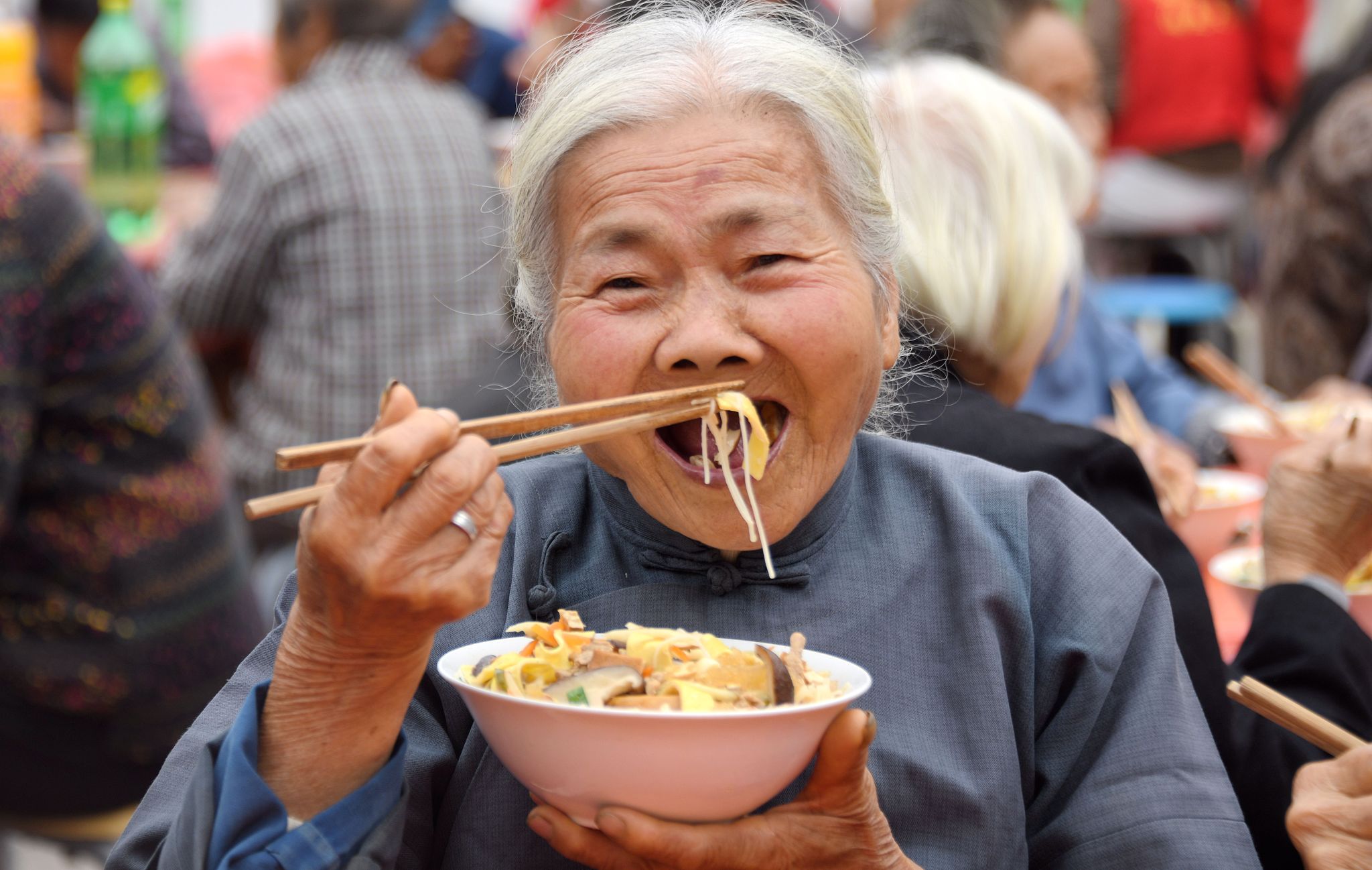 There are many ways to make longevity noodles, but the most common is to stew them in chicken broth.

They often come with a browned fried egg and some green vegetable leaves. The soup is rich and clear, with a white noodle dish in it.

Nowadays diners who celebrate their birthdays in restaurants will normally get a bowl of longevity noodles for free.

A bowl of light noodles served after heavy dishes is not only enjoyment for the taste buds, but also a blessing.