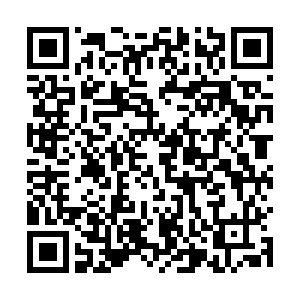 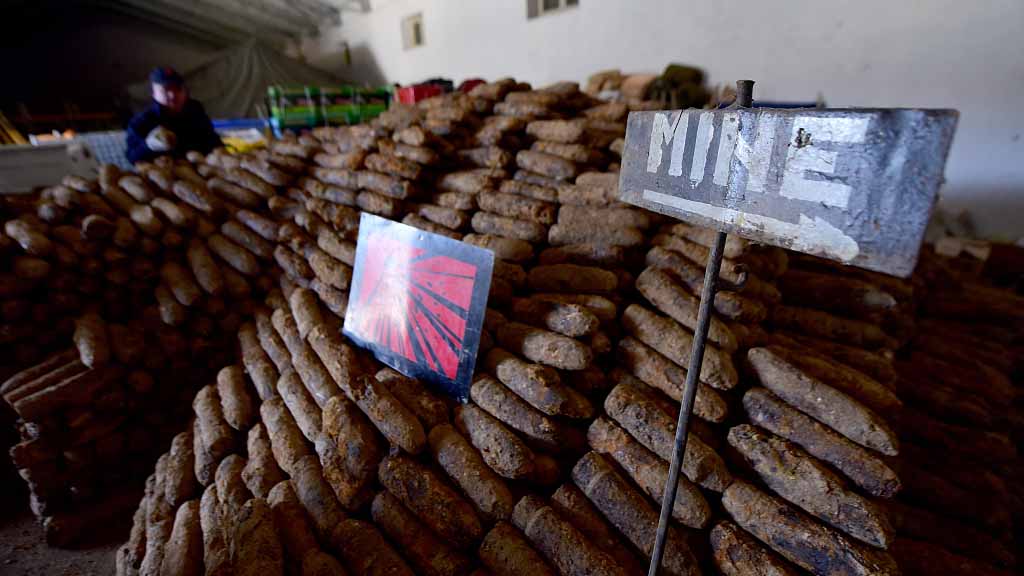 A large cache of unexploded WWI artillery grenades was found near the Tumbe Kafe football stadium in Bitola, North Macedonia.

Earlier, 500 shells were removed in October 2019, and an estimated 10,000 more are believed to be buried in deeper layers beneath the same spot.

Army sappers will be working for days to remove the grenades, which will eventually be destroyed in a controlled explosion at the Krivolak army camp.