Primates in Jeopardy: The most ancient orangutan species
Li Yunqi 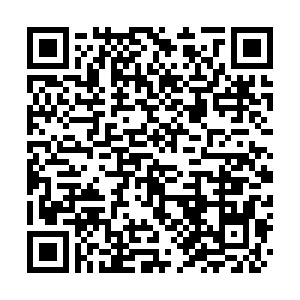 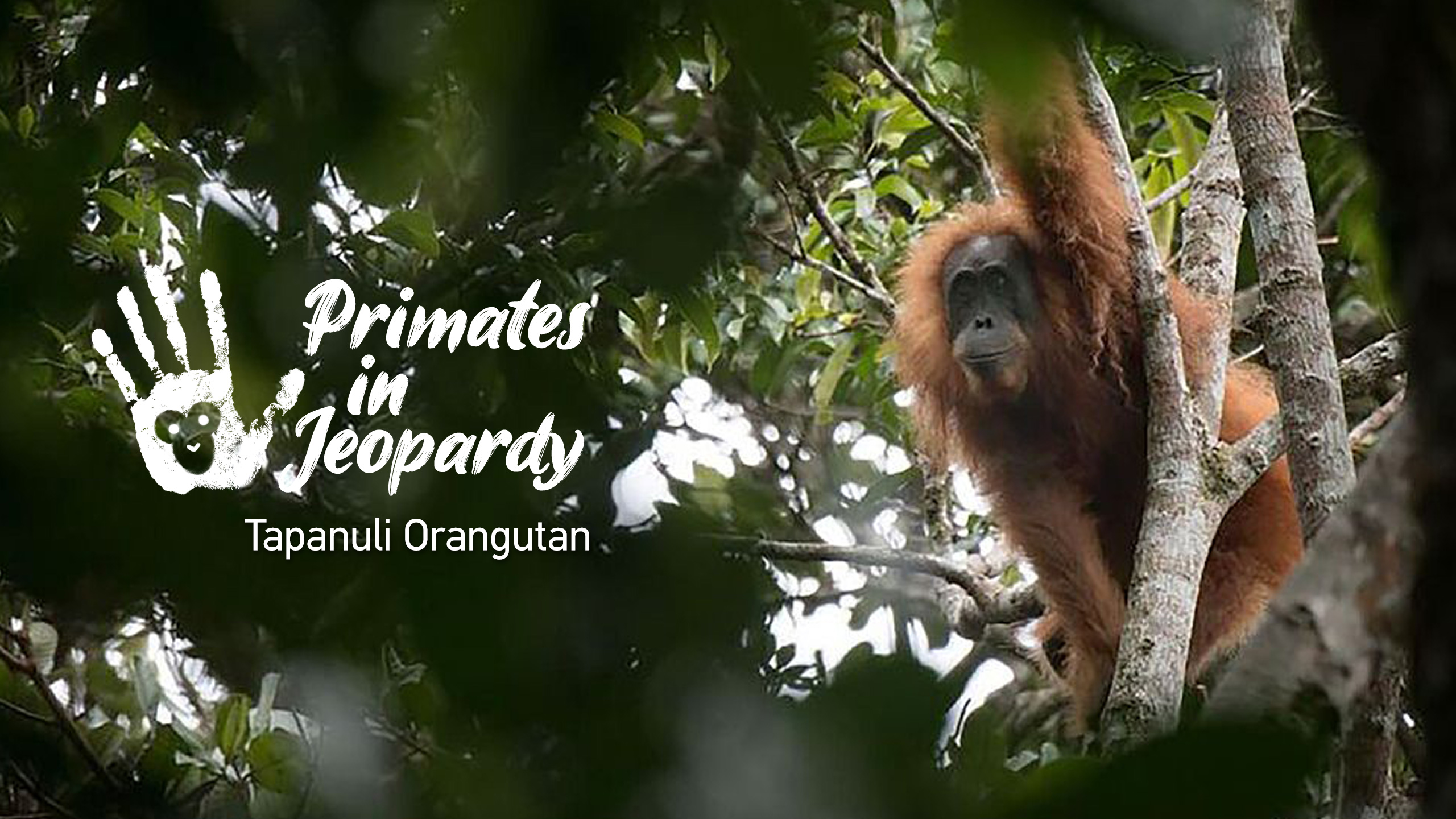 The Tapanuli orangutan, one of the world's rarest orangutans, was classified as a distinct species in 2017, separate from the Sumatran orangutan and Bornean orangutan. 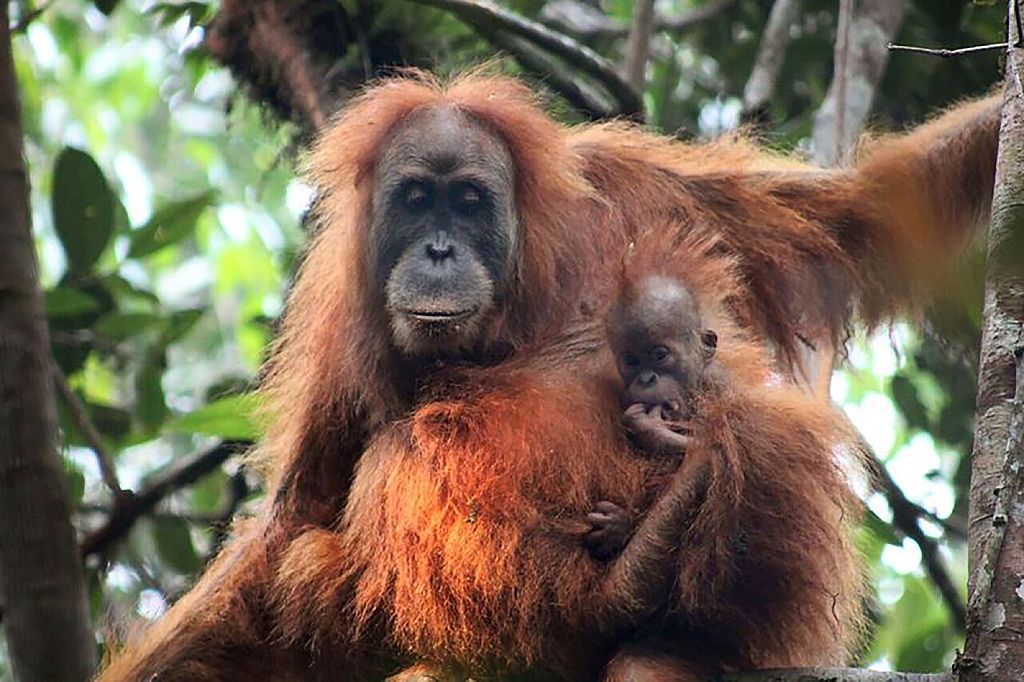 The current population of the Tapanuli orangutans is around 800, which makes these primates "Critically Endangered" according to the International Union for the Conservation of Nature, appearing on the Red List of Threatened Species (IUCN, 2017). It is also among the "World's 25 Most Endangered Primates," according to wildlife conservation groups.

Most of the lowlands surrounding their habitat have already been converted for agriculture, making their survival more challenging than that of the Sumatran and Bornean species. Confined and fragmented habitat has made it difficult for the animals to reproduce and maintain a healthy gene pool, which is crucial to their survival.

Apart from habitat loss, the Tapanuli orangutans are also victims of poaching, logging which worsens land erosion and flooding, and infrastructure projects around their habitat. 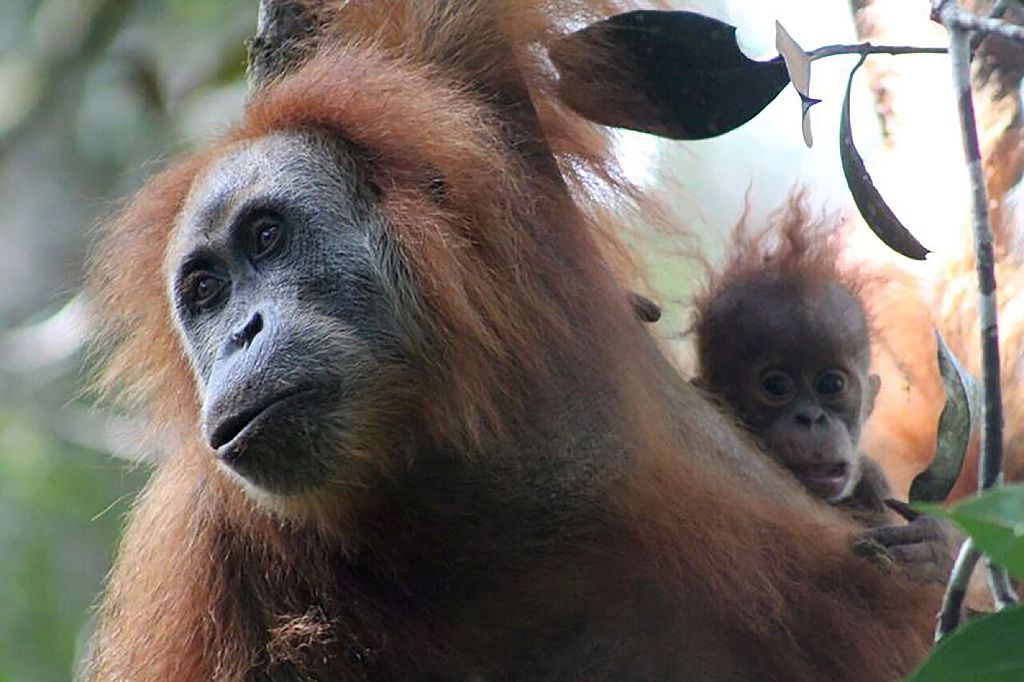 As the most common primate on Earth, Homo sapiens share the same order with another 512 species across 93 countries. Non-human primates are our closest relatives on this planet. They play a significant role in various types of ecosystems, from tropical forests to African savannas. Their intelligence is fascinating and sheds light on the evolution of human society and behavior.

However, many primate species are on the brink of extinction. The series "Primates in Jeopardy" is based on the the 10th iteration of the "World's 25 Most Endangered Primates (2018-2020)," a biennial listing jointly published by IUCN SSC Primate Specialist Group (PSG), International Primatological Society (IPS), Global Wildlife Conservation (GWC) and Bristol Zoological Society (BZS).