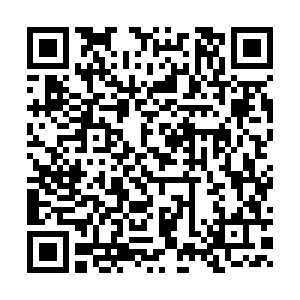 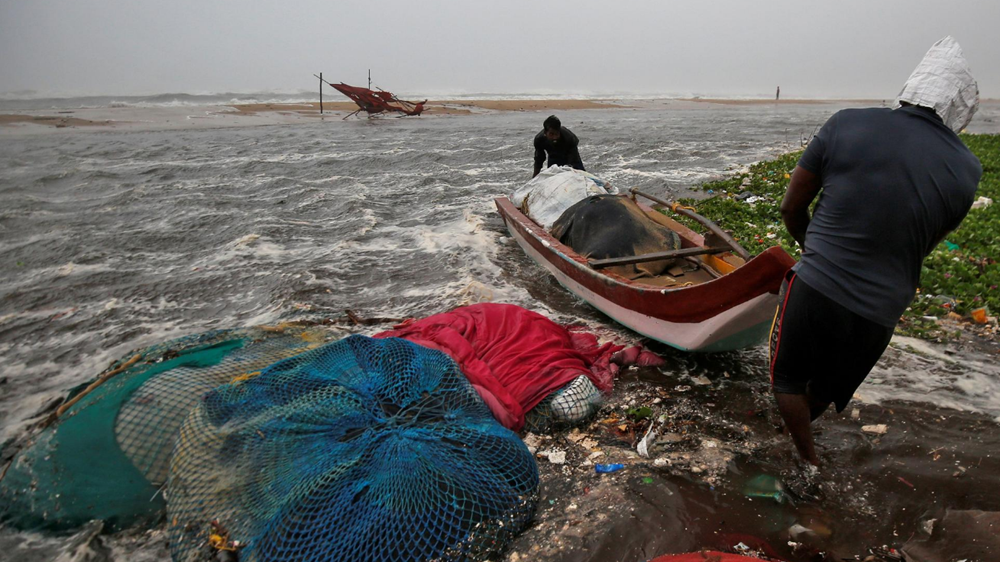 Fishermen move a fishing boat to a safer place along the shore before Cyclone Nivar's landfall, in Chennai, November 25, 2020. /Reuters

Fishermen move a fishing boat to a safer place along the shore before Cyclone Nivar's landfall, in Chennai, November 25, 2020. /Reuters

Tens of thousands of people were evacuated from low-lying areas of the southeast Indian state of Tamil Nadu ahead of a cyclone expected to make landfall in the early hours of Thursday.

Cyclone Nivar, labelled a category-1 "severe cyclonic storm" on a scale from 1 to 5 by Tropical Storm Risk, was likely to damage houses, uproot power lines and trees and destroy crops along India's southeast coast, according to the Indian Meteorological Department (IMD).

"Over 145,000 people have been shifted to 1,516 relief camps across the state as a precaution," said R.B. Udhayakumar, Tamil Nadu's disaster management minister.

Edappadi Palaniswami, Tamil Nadu state's chief minister, has declared Wednesday and Thursday public holidays in some areas, advised fishermen not venturing out to sea and asked people to stay indoors.

Prime Minister Narendra Modi tweeted that he had spoken with Edappadi Palaniswami and assured him that the central government would provide possible support. 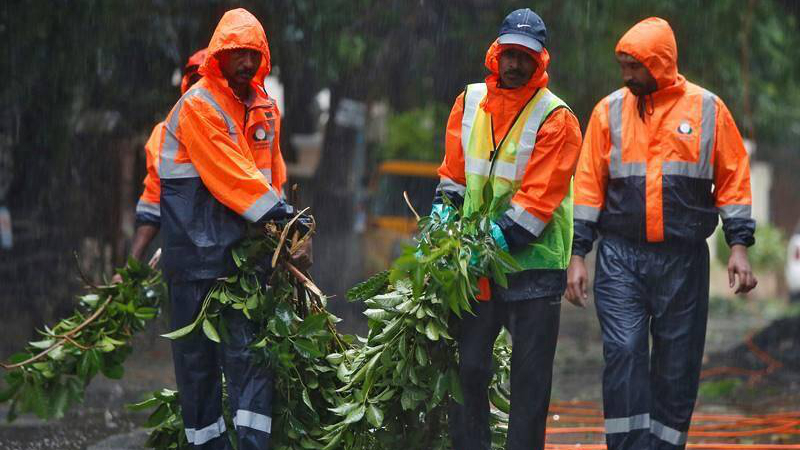 The districts of Cuddalore and Nagapattinam, located south of the state's capital Chennai, accounted for the most number of evacuations, together totaling nearly 89,000 people, Udhayakumar said.

People living in low-lying areas of Chennai are being evacuated as the city witnessed intense rain and strong winds on Wednesday.

Many companies in Chennai, home to a flourishing automobile industry and dubbed the "Detroit of South Asia," shut operations on Wednesday.

Government officials in Chennai released water from a major reservoir and cleared fallen trees. Vessels in the city's port have been moved to sea, and port operations will likely remain shut until the cyclone has passed, a senior port official said.