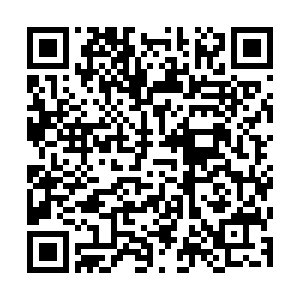 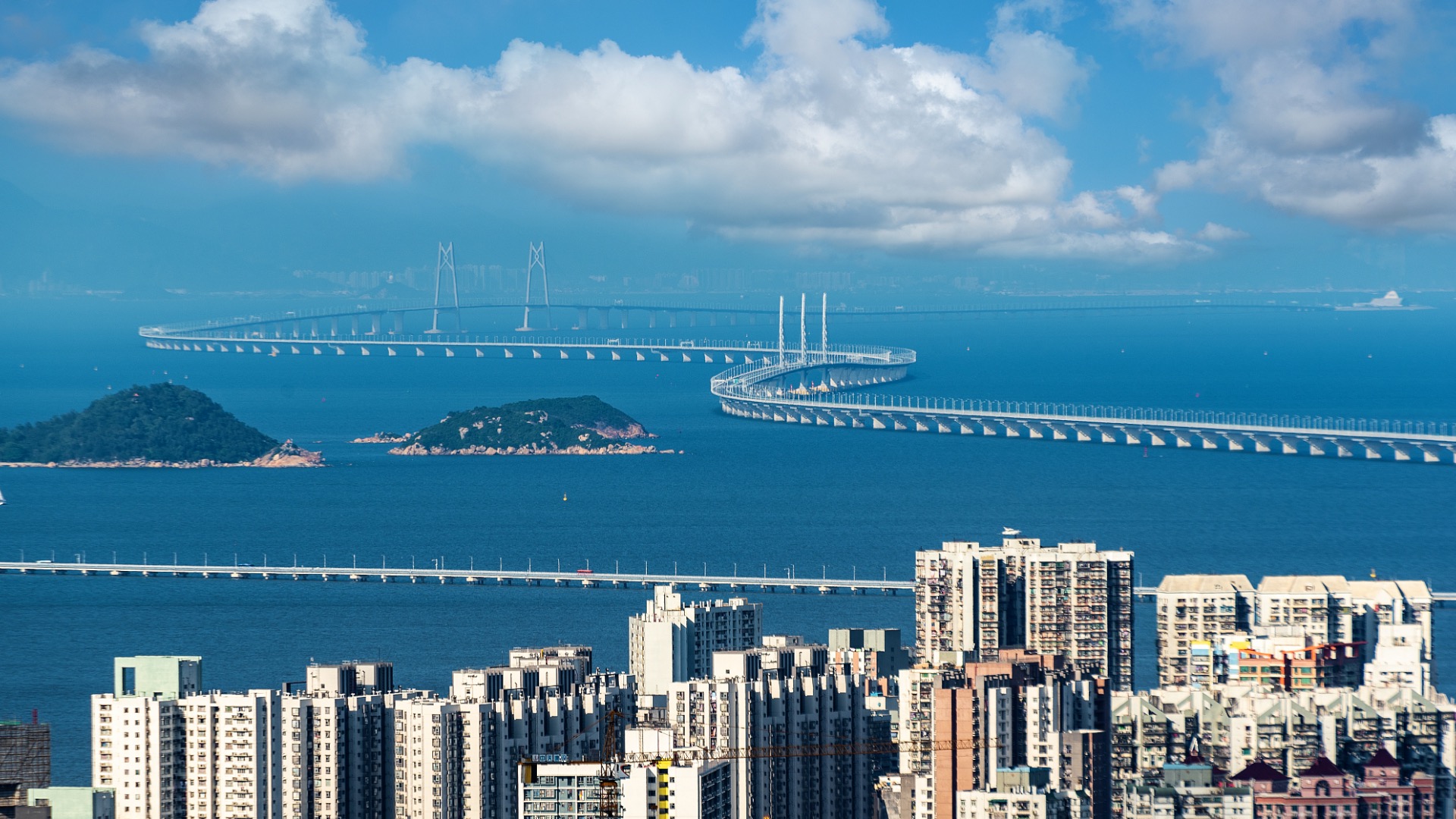 The "Hong Kong and the Greater Bay Area" TV forum – hosted by CGTN Think Tank and supported by Hong Kong Polytechnic University – has wrapped up in the southern city of Shenzhen on the Chinese mainland.

The international financial hub, despite close connections with the mainland, operates on a different economic system, which is highly internationalized and features a free market, free flow of capital, and a simple tax system.

Hong Kong should leverage these comparative advantages as it further integrates into the Greater Bay Area, a megalopolis linking the southern province of Guangdong with Hong Kong and Macao special administrative regions.

More Chinese assets are flowing back into Hong Kong today, despite threats of sanctions by U.S. President Donald Trump. Some believe the tensions between Beijing and Washington have actually created opportunities for Hong Kong in the offshore international market.

Michael Sung, the co-director of the FISF Fintech Research Center of Fudan University, says the China-U.S. trade relations are an example of the game theory.

"This is a situation where we have a predominant power and then a new rising power, which is called the Thucydides's trap," Sung explained. "Because of the zero-sum game dynamics, the predominant one needs to be more aggressive to take out the rising power before it gets stronger."

He stressed that mutual trust should be the resolution. "New technology, for example, fintech and blockchain, allows people to contractually trust each other. Thus, new technology and new business models are the ways that we can actually get to the win-win results."

Sung expressed belief that the new tools of innovation with digital assets could be used to benefit different stakeholders whose interests are aligned. 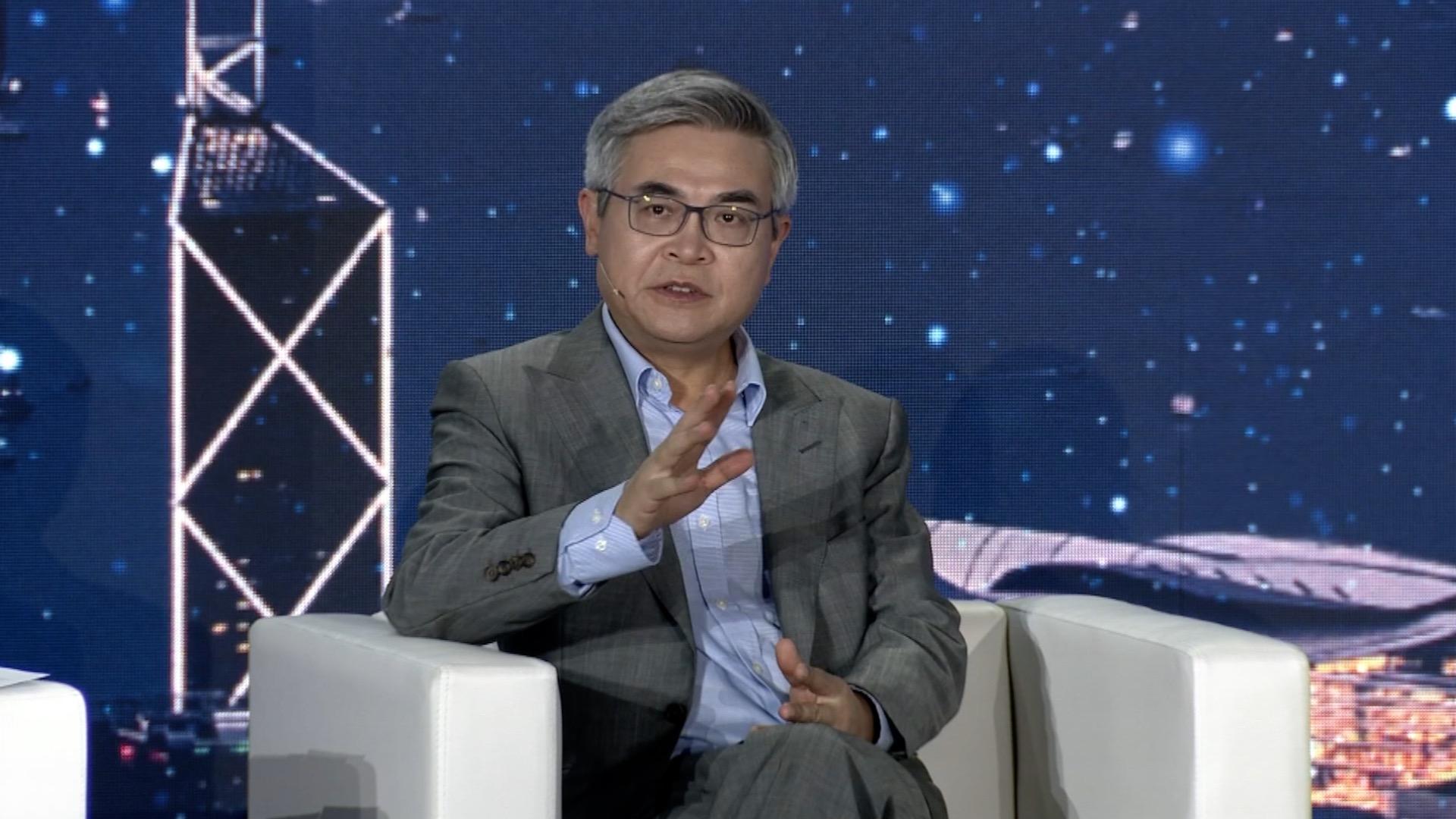 "A lot of digital currencies are trying to avoid the central bank regulations, but we still have to find a way to regulate them," Xiao remarked.

"On the other hand, China's digital payment actually allows a very effective regulation of the industry. So in the future, it could become the major driver for the harmonious development and coexistence of both offshore and onshore digital financial systems."

Though concerns exist over fintech potentially causing inequality and disruptions to traditional industries, Xiao expressed confidence about China's regulators. "I think we are at the cusp of a stage where much more sophisticated regulations and services for digital currency and cross-boarder transactions will emerge."

When asked whether Hong Kong could fulfill more than a financial center role in the future, Tan Khee Giap, the chairman of Singapore National Committee for Pacific Economic Cooperation, answered affirmatively.

He suggested that the city's universities should make it compulsory for students to finish an internship in the Greater Bay Area at companies based on the Chinese mainland before graduation.

Tan pointed out that many young people from Hong Kong are not interested in the integration with the mainland because they have never been there. He believed that if universities listed doing internships there as a basic requirement, more young Hong Kong students would put their future and faith in the Greater Bay Area.