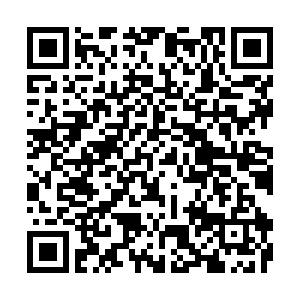 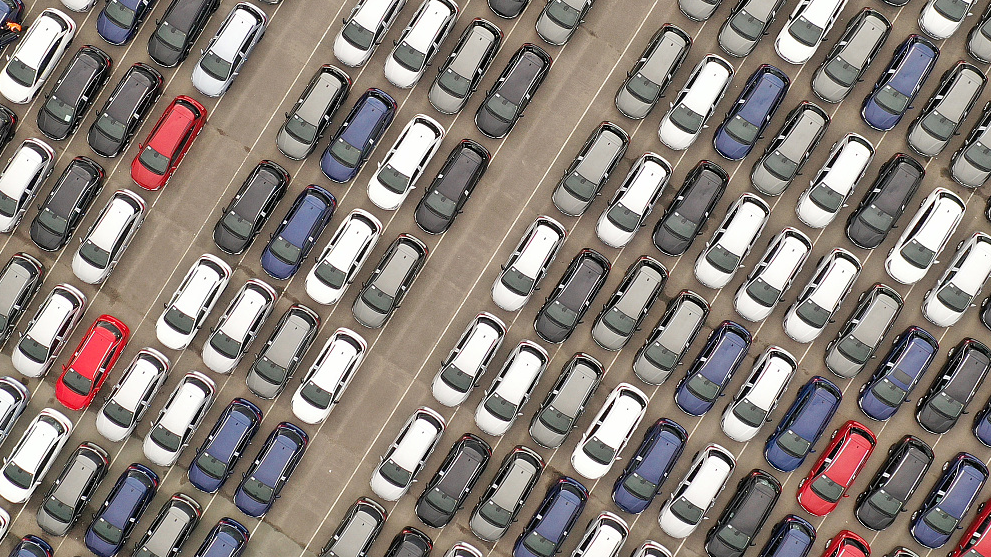 A total of 110,179 units rolled off assembly lines in October, 24,490 fewer than in the same month last year, according to the Society of Motor Manufacturers and Traders (SMMT).

"These figures are yet more bad news for an industry battered by COVID-19, Brexit and, now, the unprecedented challenge of a complete shift to electrified vehicles in under a decade," said Mike Hawes, SMMT chief executive.

The decline was mainly attributed to falls in exports, particularly to the EU and U.S., falling 25.7 and 26 percent, respectively, said the SMMT. 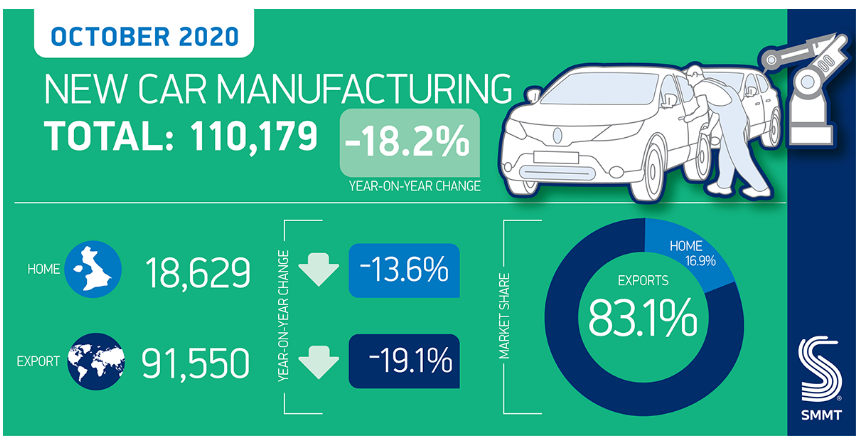 "Major Asian markets fared better, with exports to Japan and China up 57.1 percent and 9.7 percent respectively, reflecting less stringent lockdown measures, but this was not enough to offset losses elsewhere," according to the SMMT.

The SMMT calls for urgent Brexit agreement with details shared swiftly, and adequate time to implement the deal, as the sector awaits agreement of a UK-EU trade deal.

"We must have a Brexit deal, one with zero tariffs, zero quotas and rules of origin that benefit existing products and the next generation of zero emission cars, as well as a phase in period that allows this transition to be 'made in Britain,'" said Hawes.