25 years' efforts on gender equality could be lost in a year of pandemic: UN
CGTN 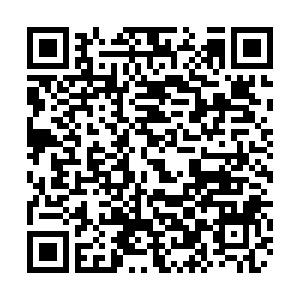 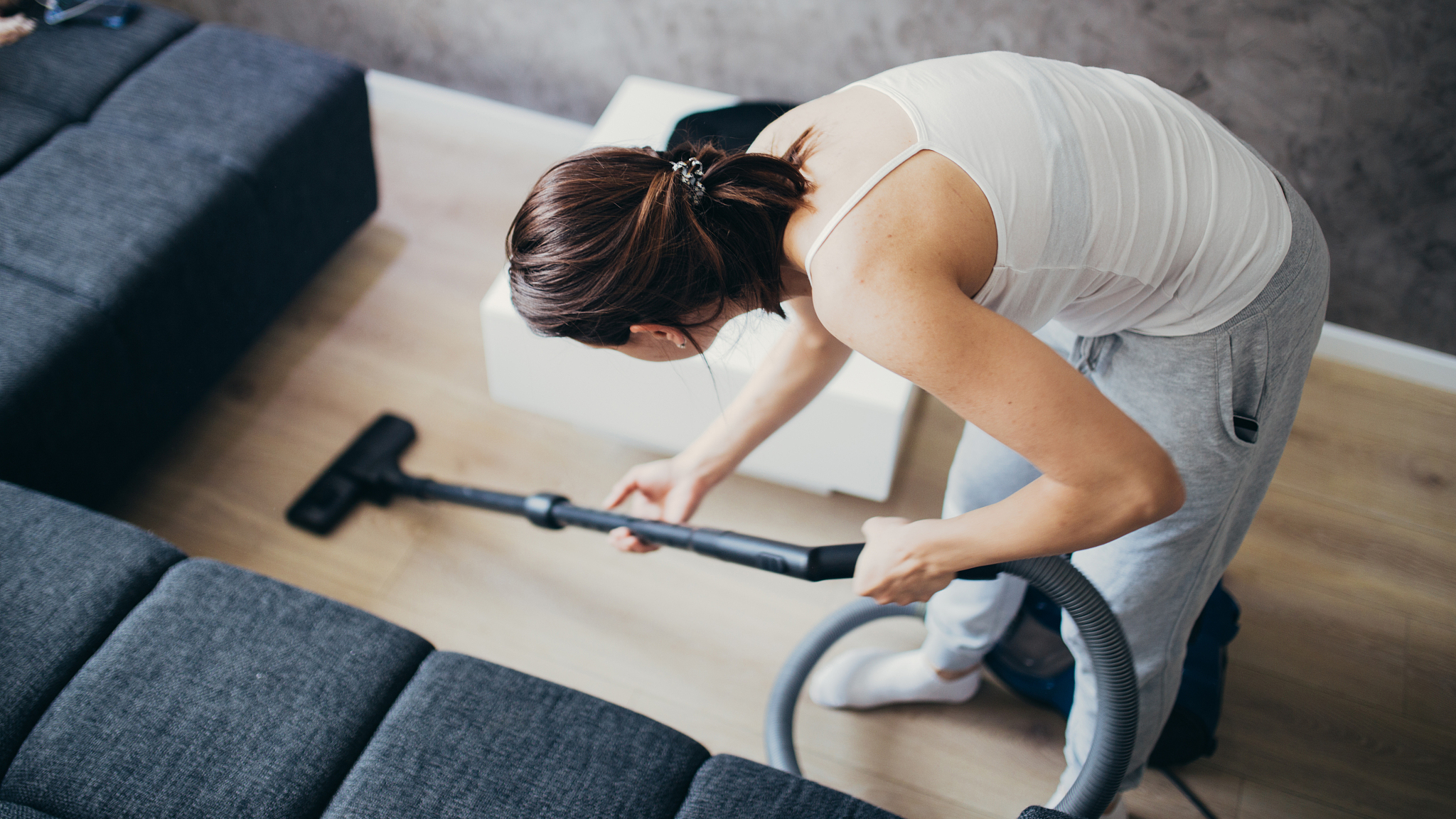 "Everything we worked for, that has taken 25 years, could be lost in a year," UN Women Deputy Executive Director Anita Bhatia warned in the launch of the latest report "Whose time to care?"

Globally, with more people at home more than ever, due to pandemic-related measures and lockdowns, the need for household chores and care has multiplied and normal day to day chores like shopping and cleaning are also taking longer due to infection control.

Both women and men report increased time spent on unpaid care, but it is important to recognize that women are spending even more time overall. The same result has been reported in research done by Ipsos for UN published in July.

The latest UN Women report, compiled data from 38 countries, overwhelmingly confirms that both women and men have increased their unpaid workloads since the pandemic, but women are still doing "the lion's share."

Women in 16 countries reveals that before COVID-19, they spent an average of approximately 26 hours a week on childcare, while men, on the other hand, only spent 20 hours.

The pandemic widened the gap. On average, women have thus added an extra 5.2 hours on average per week for childcare, compared to 3.5 extra hours by men, with the gender gap varying widely across countries. This means women on average spend approximately 31 hours on domestic work– almost equivalent to the average time spent at a full-time job per week.

"We are seeing worrying impacts, including high levels of stress and mental health challenges, particularly for women, partly as a result of the increased workloads," says Papa Seck, Chief Statistician at UN Women.

"I reached my limit almost every day, my daughter would be crying and then I'd be crying," Teni Wada, a brand consultant based in Tokyo, told BBC.

Teni's everyday life is shaped around the 80 percent of the chores and home-schooling of her three-year-old daughter she shoulders. She is reaching her limit. 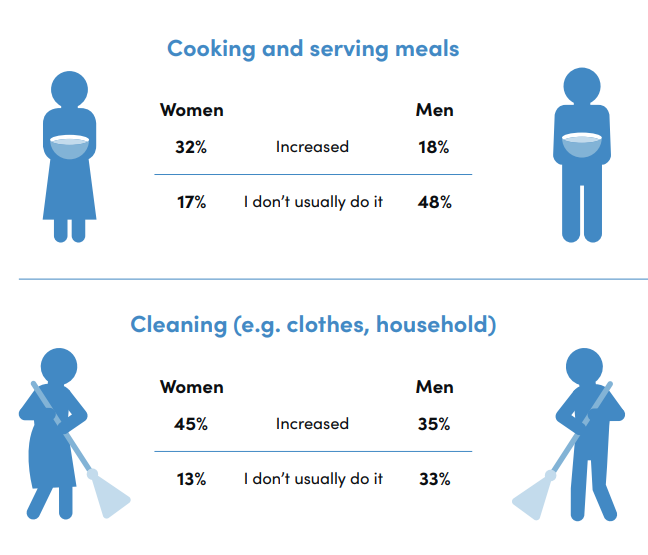 Amid the pandemic, household chores and other domestic work have given new purpose and value, and are being increasingly recognized as a form of essential work. More women than men are shifting from a mix of paid and unpaid care work to full-time childcare, foregoing paid work.

As women take on a greater share of care-related tasks than men, worryingly, more women than men are leaving the workforce, perhaps as a result of these increased workloads.

In an analysis of labor market data by UN Women and the International Labor Organization, emerging evidence from 55 high- and middle-income countries reveals that, between the fourth quarter of 2019 and the second quarter of 2020, the unemployment rate among those aged 25 and higher increased from 5.5 to 7.7 percent among women and from 4.7 to 7.1 percent among men.

Nevertheless, greater numbers of women– who are already less likely to be in the workforce – have left the labor market altogether (28 million women aged 25+, compared to 24.1 million men of the same age).

At the end of the second quarter of 2020, based on this sample of 55 countries, there were 1.7 times more women than men outside the labor force (321 million women, compared to 182 million men). The difference is highest in Latin America, a region hard hit by the economic fallout of COVID-19, with 83 million women outside the labor force (up from 66 million before COVID-19) compared to 40 million (up from 26 before COVID-19) for men.

Society is not economically set up in favor of women. Traditional gender norms instill the idea that men are the breadwinners while women are the homemakers. In the pre-pandemic era, women already spent about three times as many hours on unpaid domestic work and care work as men.

Under the influence of the pandemic, this generation is passing on the "gender norm" to the next generation.

This report revealed that parents are getting more help from daughters than sons, as 64 percent of parents noted a higher involvement of daughters.

Delina Velasquez, a farmer from the Cercado province in the southern city of Tarija in Bolivia, told BBC she counts on her daughter.

UN data also points out that about 16.4 billion hours are spent on unpaid care work every day in total, which is the equivalent of 2 billion people working 8 hours per day without pay.

The actual value of this work amounts to 9 percent of global GDP – equivalent to $11 trillion.

As such, UN Women advocates that responses to COVID-19 must reflect the specific needs and new burdens that people, and particularly women, are facing, which must be transformative in nature, recognizing that women's time and resources are finite.