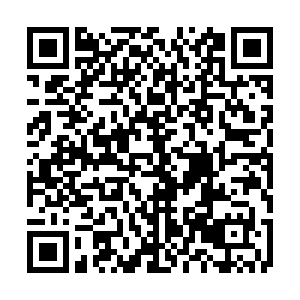 A dwindling tribe of chimpanzees in Guinea that gained global fame for uncanny abilities to use tools has a glimmer of hope after its last fertile female gave birth.

The tiny community of apes lives in a forest around the village of Bossou, in the far southeastern corner of the country.

Scientists have trekked to the remote location for decades to study the chimps' remarkable use of tools.

They include the use of a stone hammer and anvil to crack open nuts, the most sophisticated act ever observed of humanity's genetically closest relative.

But the number of chimps at Bossou has slumped to single figures.

The tribe is dying off and cannot be replenished by neighboring chimp communities because forest destruction has left it isolated.

But after years of sad decline, there has been good news, said Aly Gaspard Soumah, director of the Bossou Environmental Research Institute.

"There's no doubt about it," he said by phone.

"Three days ago we were able to confirm the (baby's) sex using binoculars, because they were in the trees at the time. It's a female." 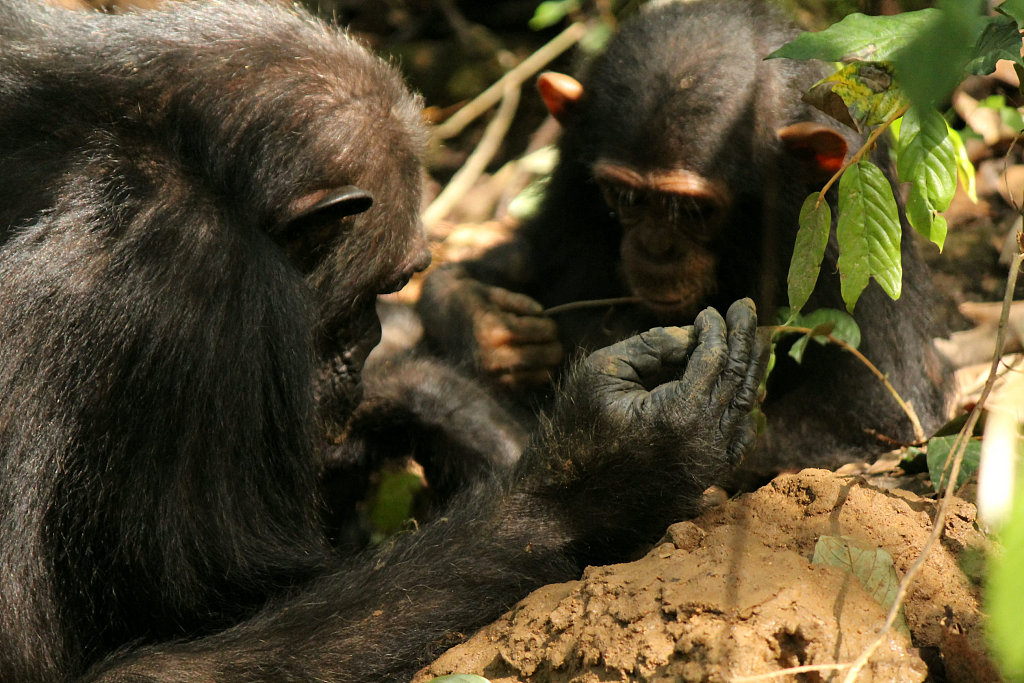 An adult female chimpanzee and her infant fish for termites at Gombe, Tanzania. /VCG

An adult female chimpanzee and her infant fish for termites at Gombe, Tanzania. /VCG

The Bossou apes have a unique relationship with the village population.

The animals live in the wild but share the territory and its resources with the locals, who protect the chimps, believing them to be the reincarnation of their ancestors.

The villagers were jubilant when they heard about the birth, Soumah said.

"Everyone, young and old, men and women, erupted in joy. The atmosphere was incredible."

Bossou is part of the Mount Nimba Strict Nature Reserve, a UNESCO-listed site located on the borders with Ivory Coast and Liberia that rises above the surrounding savannah.

But they are cut off from other chimps, which live on the slopes of Mount Nimba, because of deforestation. Locals practice a traditional slash-and-burn form of agriculture that leaves forest cover fragmented.

"It's a geographical and genetic isolation," Soumah explained.

Until 2003, the number of Bossou chimps was relatively stable, with around 21 individuals, Soumah said.

But seven died of influenza in 2003, and others passed away in the following years, leaving just three adult males and four adult females before the latest birth.

Of these, three are aged over 60, while the youngest is an eight-year-old male. 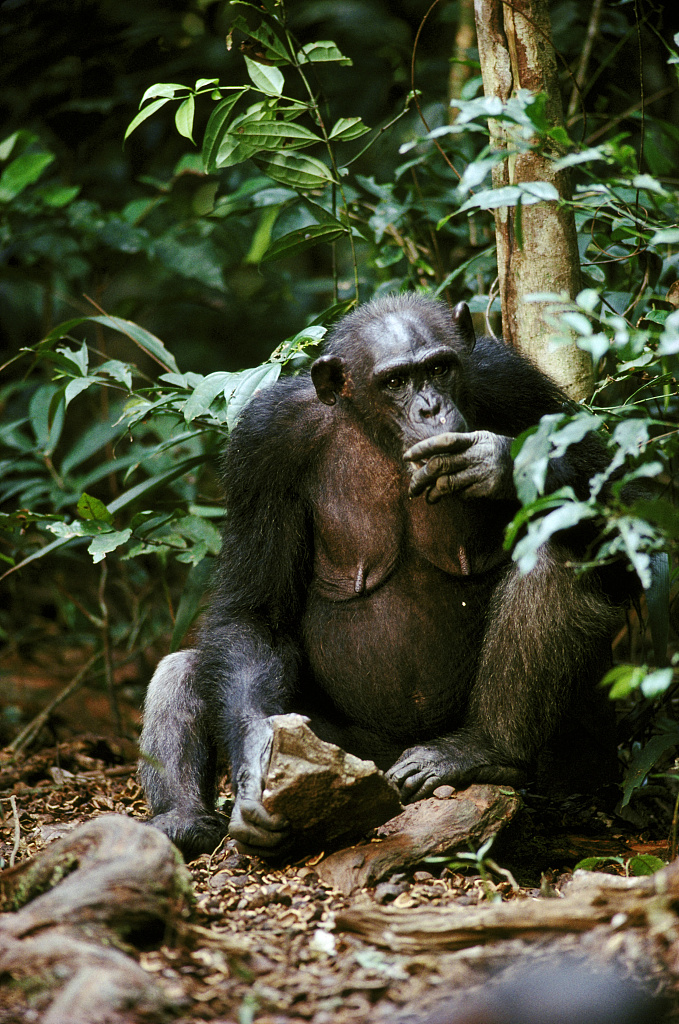 Fanle, aged in her 30s, is the last fertile female.

The father of the baby is believed to be Fouaf, the group's dominant male, or another chimp called Jeje. Both are in their forties.

Soumah said females aged between eight and 12 have been recorded leaving Bossou to join other groups, a trek that requires them to cross the open savannah, but "this migration is one way," as chimps are usually loath to venture out into the open.

Female chimps are capable of having offspring every four or five years, which means that Fanle "by herself will not be able to reproduce the social dynamic of the group," in terms of numbers and genetic diversity, Soumah cautioned.

But other means are available to buttress the Bossou population after the unexpected birth.

The reserve is looking at ways of creating, with foreign help, a "migration corridor" to enable two-way traffic between the isolated community and their cousins in the hills.

Eleven hectares of forest have been planted in 2020, and 26 hectares are scheduled for 2021.

Another possibility is to introduce young females into the tribe, an idea that has its critics, "who contend that this is a group living in the wild, which should deal with its own natural destiny," Soumah said.

The big question now is about what to name her baby.

"We are going to invite prominent figures, the local authorities, partners we work with, to find one for her," Soumah said.