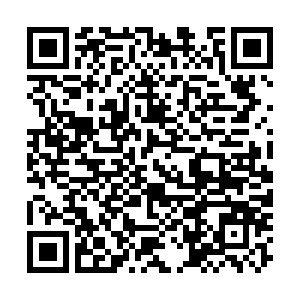 Beijing Guoan became the first team from Group E to storm into the 2020 AFC Champions League (East) Round of 16, stretching their winning streak to four with a 2-0 win over Melbourne Victory in Doha on Friday.

Meanwhile, Ulsan Hyundai Motors edged past Perth Glory by a similar margin to boost their chances of qualifying from Group F.

Goals from Jonathan Viera and Zhang Yuning sent the Chinese Super League giant beyond the group stage of the tournament for the first time since 2015, with two games to spare. 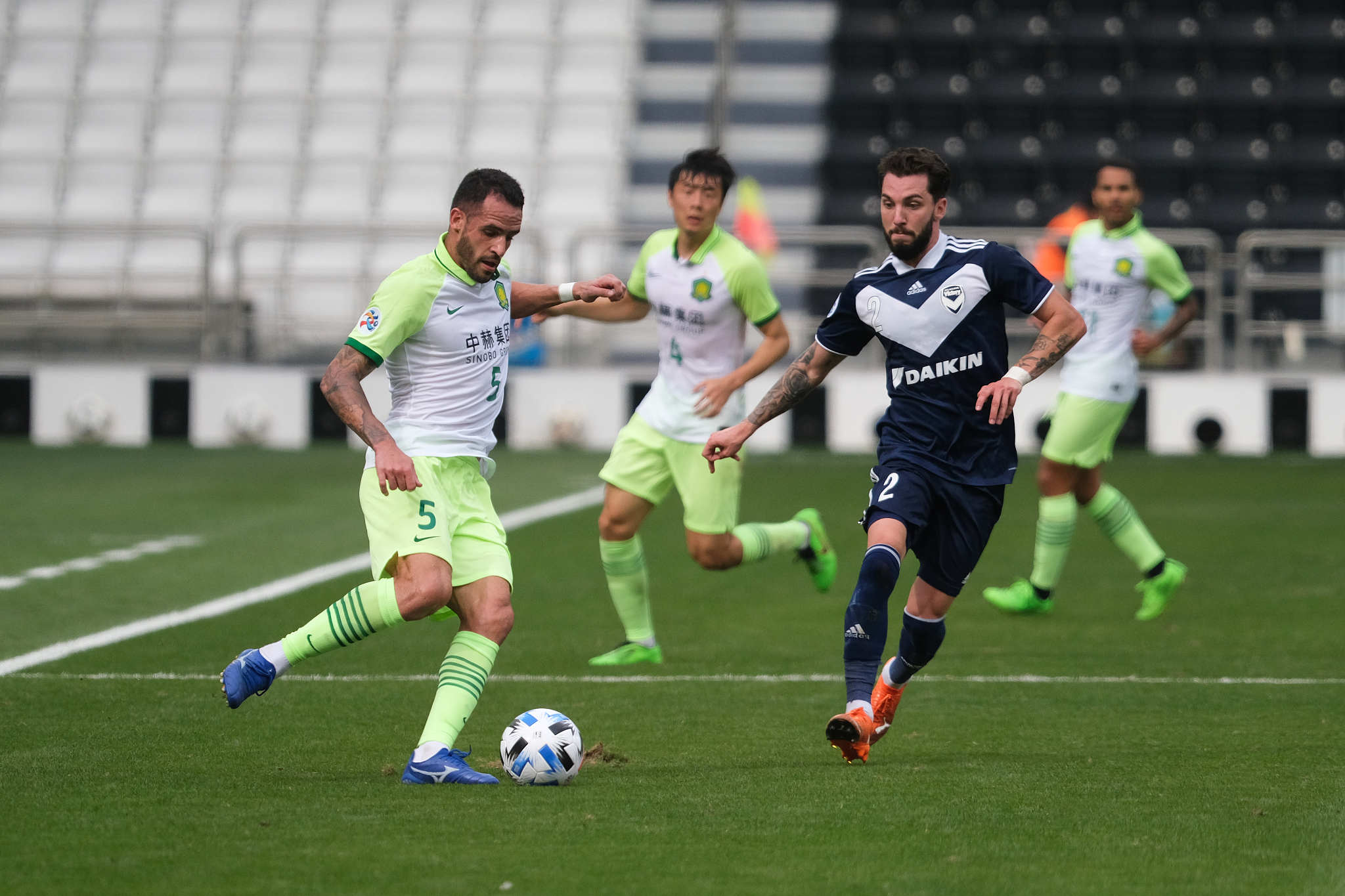 Spaniard Jonathan Viera was Beijing's star on Friday, scoring their first goal with a superb finish in the ninth minute and providing the assist to Zhang Yuning in the 35th for their second win over Melbourne Victory in three days.

Having suffered their second successive loss to Guoan, the Victory's best chance came 12 minutes into the second half when Storm Roux was foiled from close range by Beijing keeper Hou Sen.

Beijing's star Brazilian attacker Renato Augusto was denied a deserving goal in the 66th minute when his shot hit the crossbar.

"Overall the team had a very good performance. We controlled the game very well and scored two goals in the first half which was very important for us," said coach Frenchman Bruno Genesio.

For his part, Victory's Steve Kean was struggling to cope with the result.

"It's obviously a difficult result for us, but I think we need to put the game into perspective," he said. "There are mistakes to work on, but overall, while we are bitterly disappointed with the result, our performance showed we are making strides to get to where we want to go.”

Beijing Guoan will continue their campaign against FC Seoul on Monday, while Melbourne Victory will have no room for error when they meet Thailand's Chiangrai United later that day.