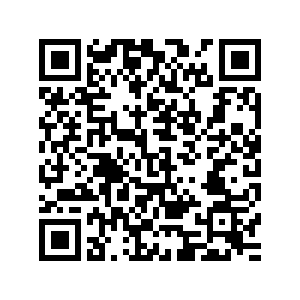 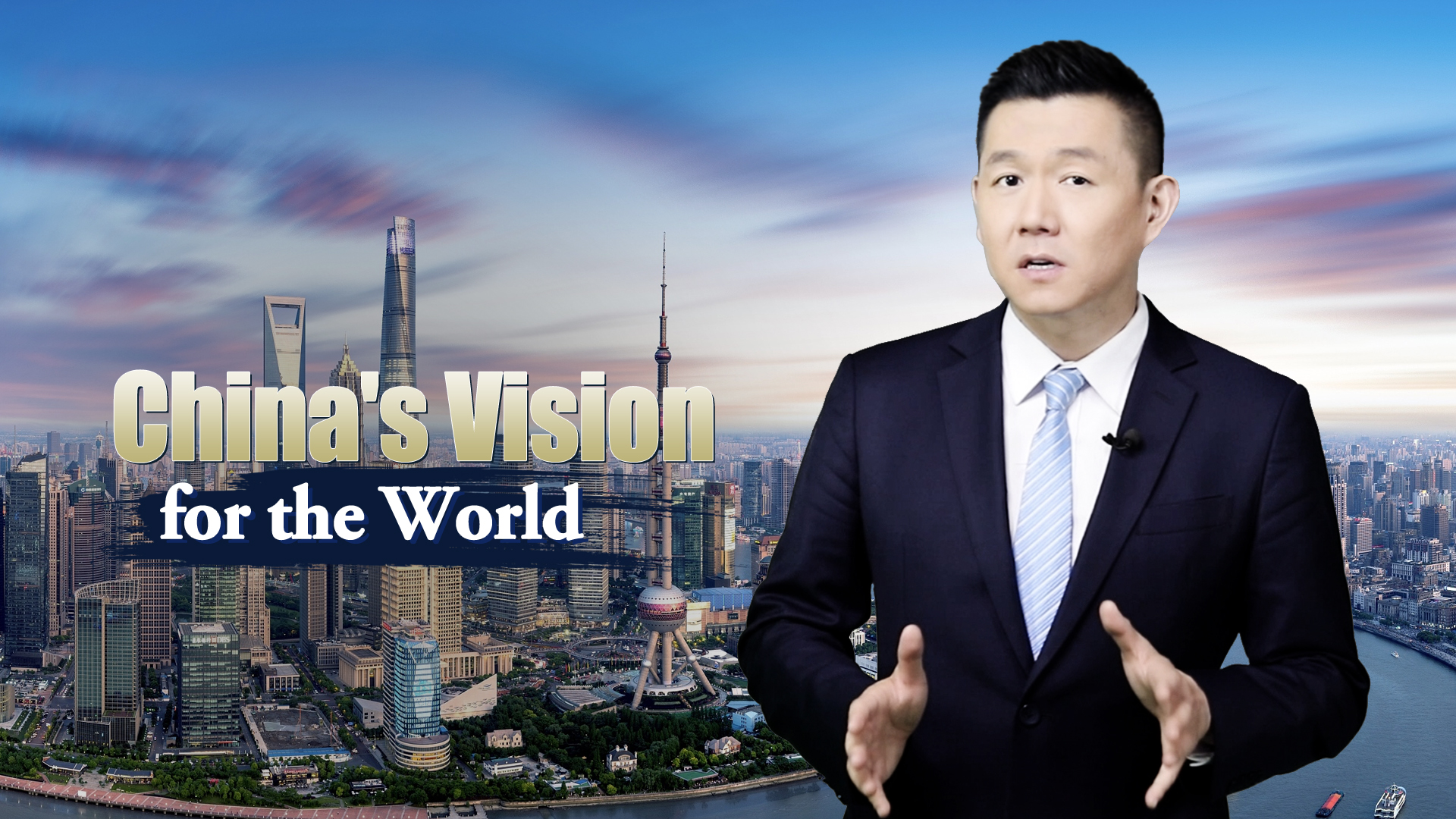 These are tumultuous times, guys.

The second wave of COVID-19 is in full swing. So many families around the world are forced to choose between life and livelihood — the need to protect themselves from COVID while getting out there to make enough money to pay for their mortgages, rent, and daily necessities. But COVID-induced shutdowns have hit economies hard. The global GDP will grow at the slowest pace since the Great Recession.

As if we didn't have our fair share of hard times, the leader of the world's most powerful country has not even conceded the election, much less considered leading his country or the world through this time of crisis.

This is what I am talking about.

Thirteen minutes into the G20 summit's opening ceremony, while King Salmon of host Saudi Arabia was speaking, Trump was tweeting and complaining about voter fraud in Michigan. And later on, he skipped a G20 COVID panel and went out to surprise, surprise, play golf. All this while the United States confirmed more than 170,000 cases that same day.

Yet, many were relieved by the increasing leadership they saw from China.

These past two weeks, Chinese President Xi Jinping spoke on multiple occasions on China's positions on COVID-19, geopolitics, and really, the future of our world. China's messages were consistent, positive, and reassuring, a stabilizing force if you will, in these uncertain times.

Remember when China said it is actively considering joining the CPTPP? That's remarkable. We all know what TPP was about. It was an Obama-era U.S.-led trade agreement, which most experts believe was aimed at countering China. That's also the impression I got. In my interview with Jack Lew, he stated that: "We have designed the TPP as being open, for countries that have high standards that want to join. I think the challenge for China would be to meet high standards. I think that's a challenge that's worthy for all the countries in the region of seeking."

Beijing is basically saying it's now water under the bridge. No hard feelings. China still wants to be part of the new TPP and do what's good for global free trade.

In fact, for RCEP, another newly signed trade deal of which China is a member, Beijing said similar things in that it welcomes all parties to join, including India with whom Beijing had border disputes.

Of course, Beijing needs to deliver on its many promises, such as opening up its markets further, treating foreign businesses more fairly, and better protecting intellectual property.

But all in all, you do see a consistent Chinese foreign policy doctrine taking shape that prizes multiculturalism and creating win-win situations.

During the APEC CEO Dialogues, Chinese President Xi Jinping stated: "We will not reverse course or run against the historical trend by "decoupling" or forming a small circle to keep others out."

That's Beijing's own way of saying it does not seek U.S.-style military alliances that pit one country or bloc of countries against another.

Critics still don't buy it, I know. They say what about the Belt and Road Initiative? Isn't that about expanding China's sphere of influence to counter that of the West? Well, last time I checked, there were dozens of western countries, including 18 EU countries that had signed up for the deal. And Beijing's invitation for the U.S. to join has been open since day one.

Countries set up a global QR code system to get people on the move again in a safe manner. And economies enhance digital cooperation, leveraging digital technology, and green technology to engineer an economic recovery that is sustainable.

Guys, we are at a crossroads. Globalization is at a crossroads. We need to ask ourselves what kind of future world we want for us and our children to live in...one with more nationalism, chauvinism, narrow-mindedness with more man-made borders and barriers, or one with more diversity, tolerance, understanding and inclusiveness? The choice is ours to make, and we need to make it fast.