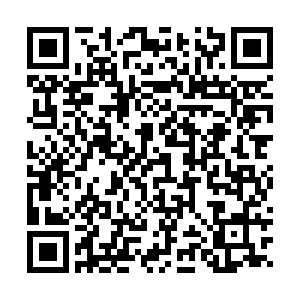 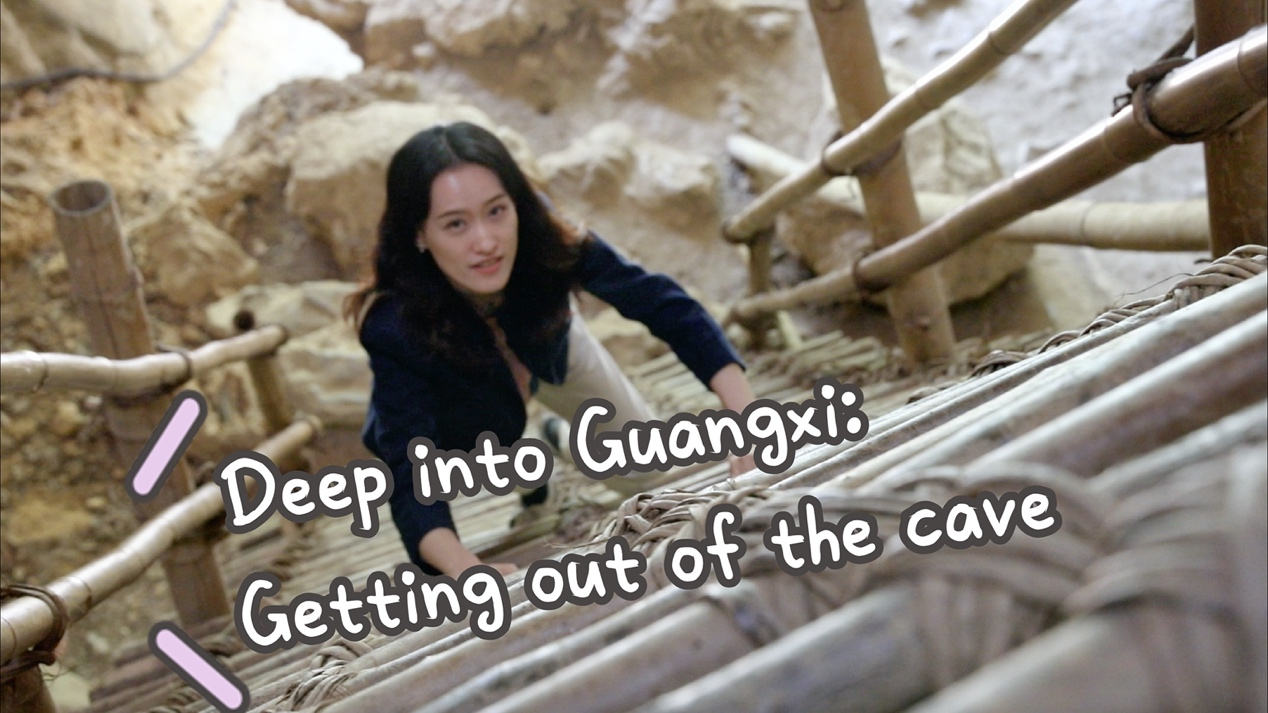 A clean and tidy room with a pleasant lake-side view. This is one of Wei Lixin's guest rooms for tourists. He was among the first batch of people to return home to start his own business after China introduced policies to combat poverty in his hometown, Haokun Village in South China's Guangxi Zhuang Autonomous Region, back in 2015.

"I used to work in Guangdong province for 3,000 to 4,000 yuan ($456 to 608 approx.) a month, but I was far away from home and couldn't take care of my family," said Wei Lixin, owner of his homestay, Haoke Inn, "When I return home, I no longer have the sense of being uprooted. I can get a job on my doorstep and increase my income through a homestay."

With its mountains and flowing water, living here seems like an enviable existence. But five years ago, more than half of the households were stricken by poverty with each family's annual income less than 4,000 yuan.

As introduced by the Village Secretary Liu Dongming, there were a few words to sum up the place: corn for food, rain for water, and a cave as a tunnel.

The cave, known locally as Pig Cage Hole, is now a testament to the struggles of local people in ridding themselves of poverty.

The cave is about 70 meters deep. Before the road was constructed, it was the only way for people to get out of here and to see the world. To exchange goods and purchase necessities from the market, locals needed to climb up the ladder made of bamboo and branches and return the way they'd come. 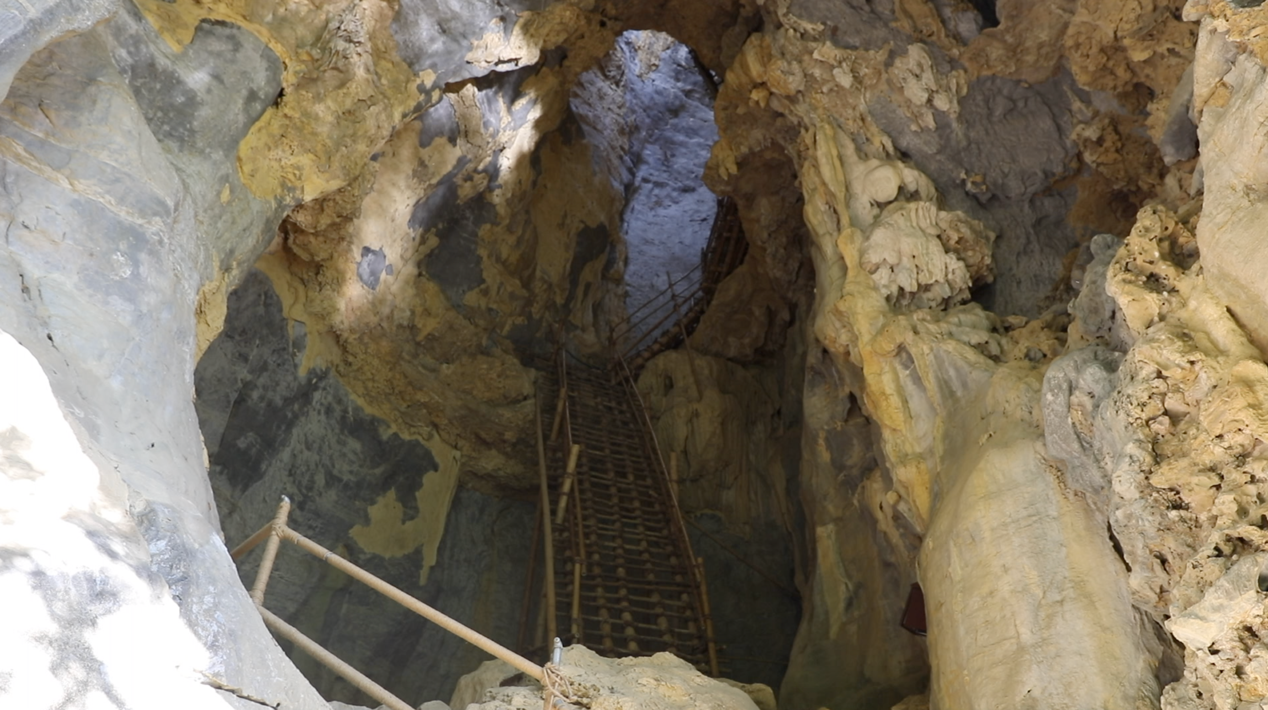 With government support, local officials in Haokun Village now generate electricity from water and gain income for villagers. At the same time, the rural tourism project is providing jobs to nearly 100 families.

For now, the average annual income of the villagers has reached about 7,000 yuan. "This year, the goal for poverty eradication is to gain an annual income of 4,000 yuan each person. But we made it to 7,000 yuan. By the end of this year, all the poor households in Haokun village will be lifted out of poverty," said Liu.

Housing, medical care and education have all improved along with general living standards. But Liu said sustained investment in the younger generation is needed to eradicate poverty in the area once and for all, and keep people from falling back into hardship.