Explainer: Why have tariffs in the first place if global trend is to decrease them?
By Wang Tianyu 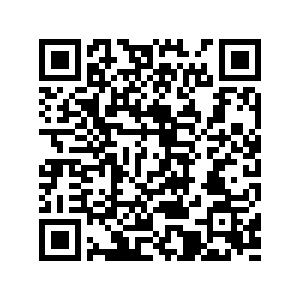 The world's biggest free trade agreement (FTA), Regional Comprehensive Economic Partnership (RCEP), was signed on November 10 by 15 countries, aiming to cut up to 90 percent of the tariffs on imports between its signatories over the coming years.

Initiated by the Association of Southeast Asian Nations in 2012, RCEP is a proposed FTA between the 10 ASEAN member states and their six FTA partners, namely China, Japan, South Korea, Australia, New Zealand, and India, which was involved in earlier discussions but opted out last year.

Almost all major economies have been involved in different kinds of FTA with their trade partners, such as the Comprehensive and Progressive Agreement for Trans-Pacific Partnership (CPTPP), the European Union, and the North American Free Trade Agreement (NAFTA).

So, if the global trend has been to decrease tariffs, why do they exist in the first place? 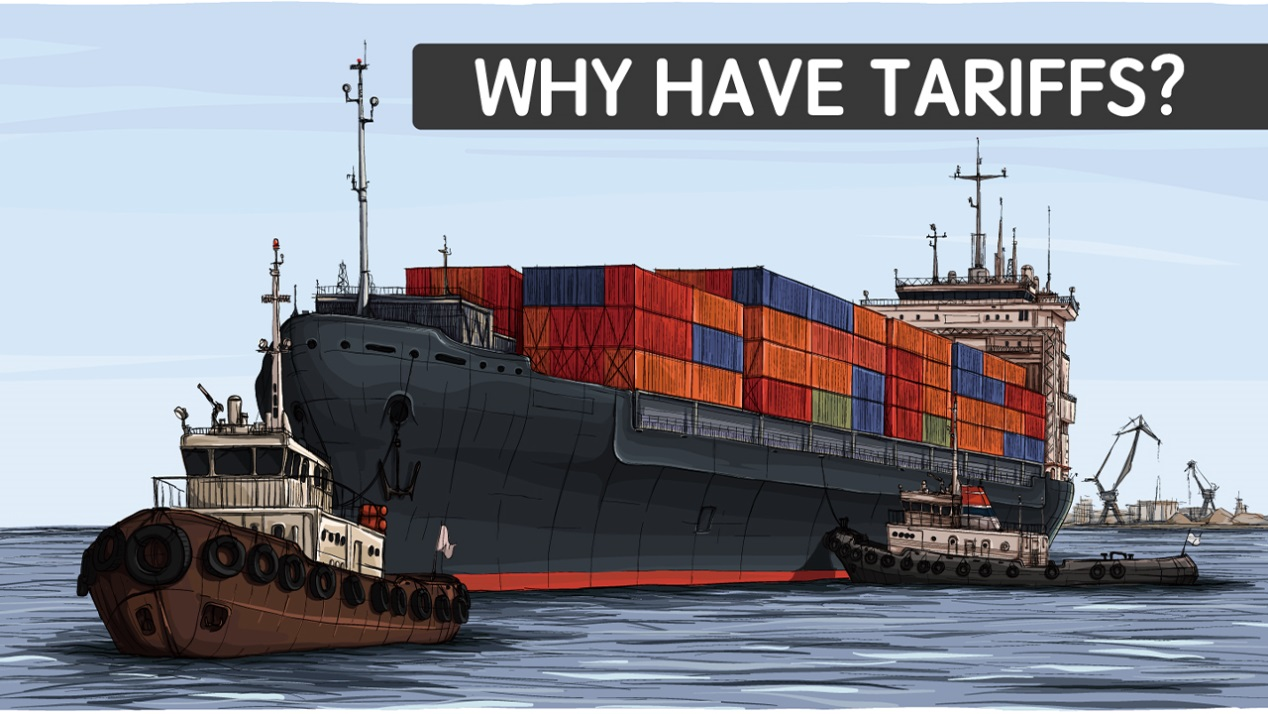 What is a tariff?

A tariff is a tax imposed by a county on goods and services entering or leaving the country. The money collected under a tariff is called a customs duty.

For example, if China makes a scooter worth $100 and sells it to the U.S. and the U.S. customs charge 25 percent tariffs, the latter have to pay $125 to buy it.

While seeing the word "tariff", many people would just relate the term to goods imported to their countries. However, tariffs are also imposed on exported goods, only not on as many products.

In China's 1,189-page regulations on import and export duties in 2020 (Link in Chinese), including 8,651 items in total, only the last five pages are about export tariffs.

First, to increase the fiscal revenue of the government.

In the fiscal year 2019, U.S. Customs and Border Protection (CBP) had collected a total of nearly $72 billion custom duties, up 73 percent from the previous year largely due to U.S. President Donald Trump's trade war with China and his tariffs on steel and aluminum, according to the department. 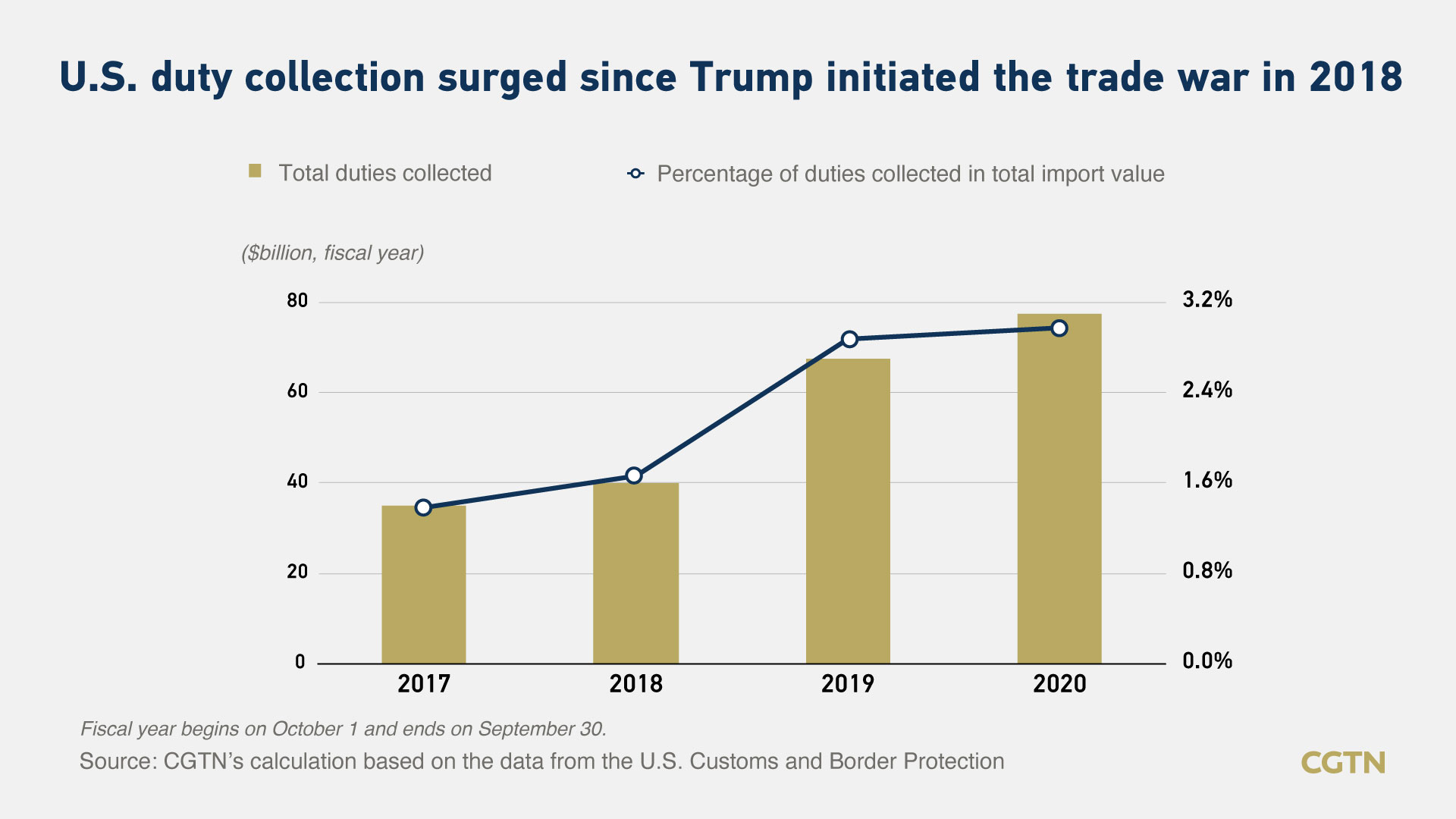 This is why Trump launched a trade war on his ground – to save the American manufacturing industry to create more jobs.

Imagine the earlier scooter sold from China to the U.S. priced at $100, but the U.S. has to pay $125 due to tariffs. The increased cost would finally show on the price to consumers, which would push them to find a cheaper option. Thus, U.S. consumers would spontaneously find an alternative domestic product to avoid the extra payment caused by tariffs.

The first and second reasons are all for import tariffs, but this one is for export.

Going back to China's five-page regulations on export duties, the vast majority of the 102 export items being charged with tariffs are rare earth and metals or materials related to that, of which the country doesn't want to see a large outflow.

These tariffs are in sellers instead of buyers. It increases the difficulties for exporters to sell those stuffs on the list overseas, which will ultimately keep them inside the country to some degree.