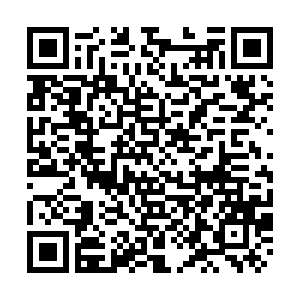 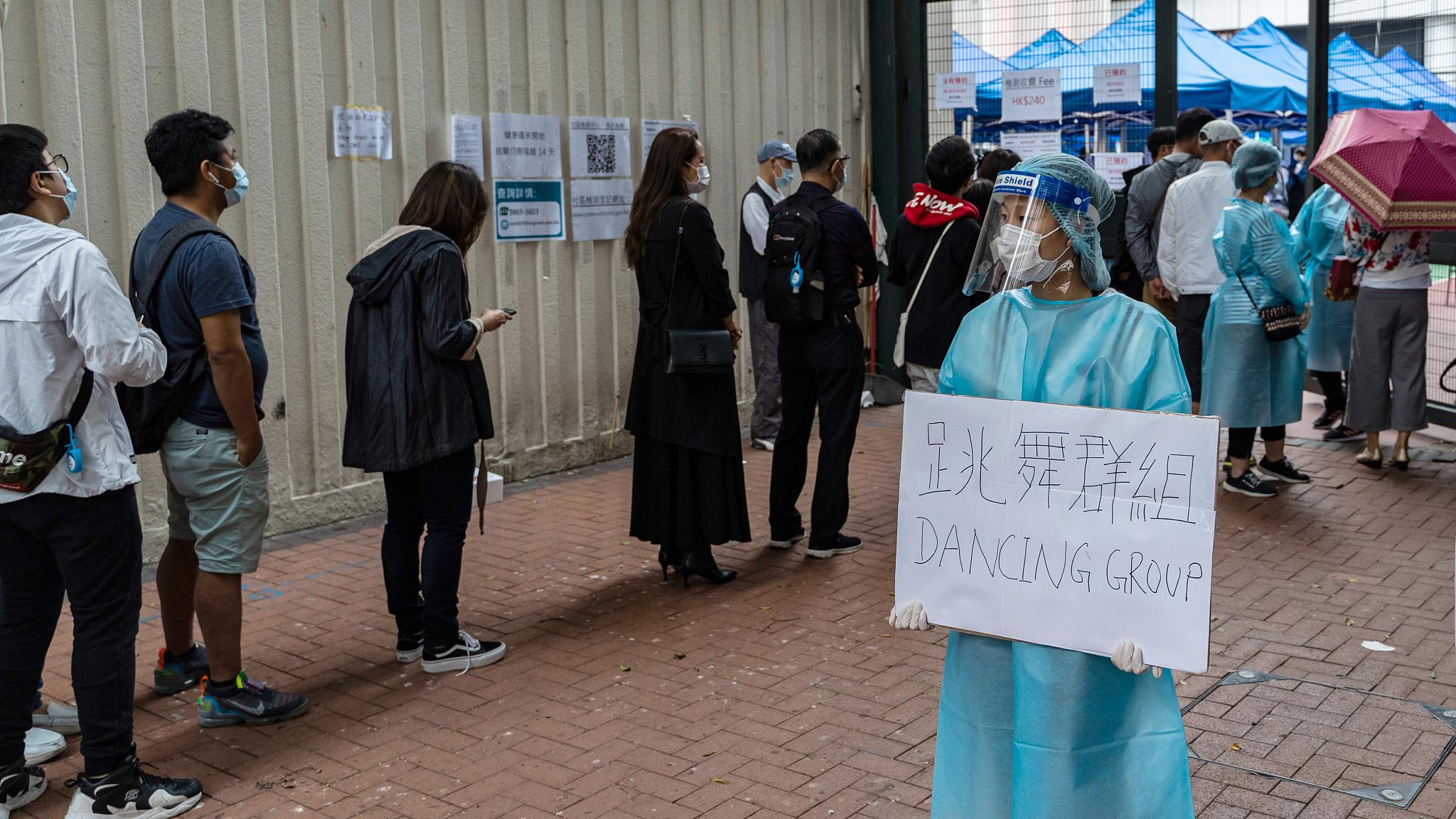 There are 89 local cases among the 92, including 17 cases whose infection source couldn't be traced. The new resurgence prompted authorities to raise the alarm for the fourth wave of coronavirus outbreak in the city, last week.

The new cluster related to a dancing community has reportedly become a primary source for the fourth wave. The confirmed cases of infection in the cluster have now jumped to 367.

Health authorities have tightened virus containment measures since November 26, with bars, nightclubs, karaoke and dancing halls closed until December 2. In-person classes have also been suspended for two weeks for students in lower grades of primary schools.

Meanwhile, those who visited venues related to the dancing clusters from November 1 to 21 were required to undergo mandatory medical tests.

The temporary treatment center at the AsiaWorld-Expo was reopened to treat patients aged 18-60 having mild symptoms. As of Thursday, at least 200 beds have been arranged for incoming COVID-19 patients to prevent hospitals from getting overwhelmed. There will be 150 doctors and nurses from public hospitals, as well as 40 private doctors and 20 nurses to take care of the patients. 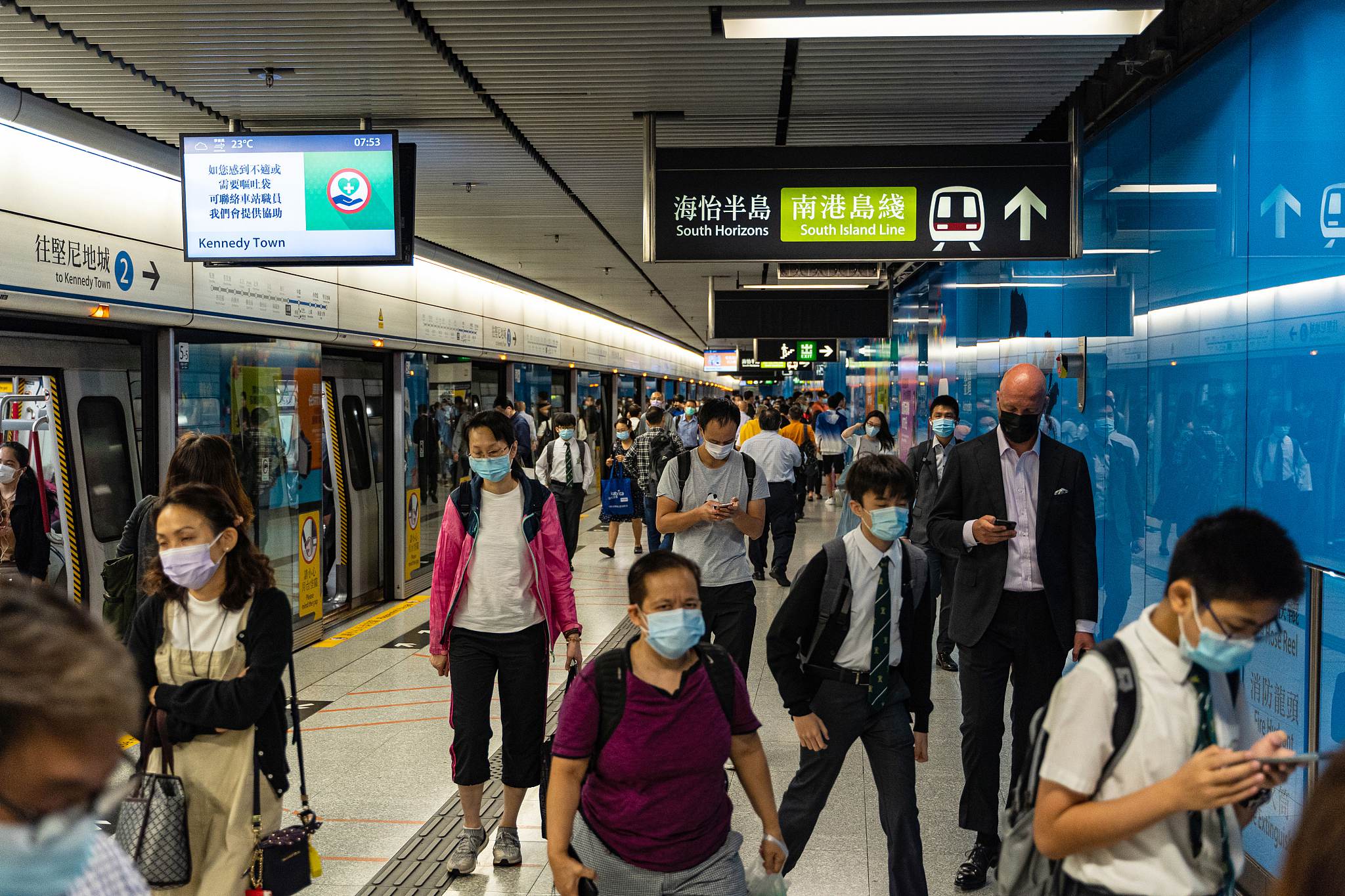 Commuters are walking out of a subway station in Hong Kong, China. /CFP

Commuters are walking out of a subway station in Hong Kong, China. /CFP

"On breaking the virus transmission chain in the community, we mandate high-risk groups to undergo virus tests, and will provide voluntary virus testing service for people without symptoms on a wider scale, or may even implement a large-scale universal community testing again in a bid to achieve the target of 'zero infection,'" Lam said.

What can be done? 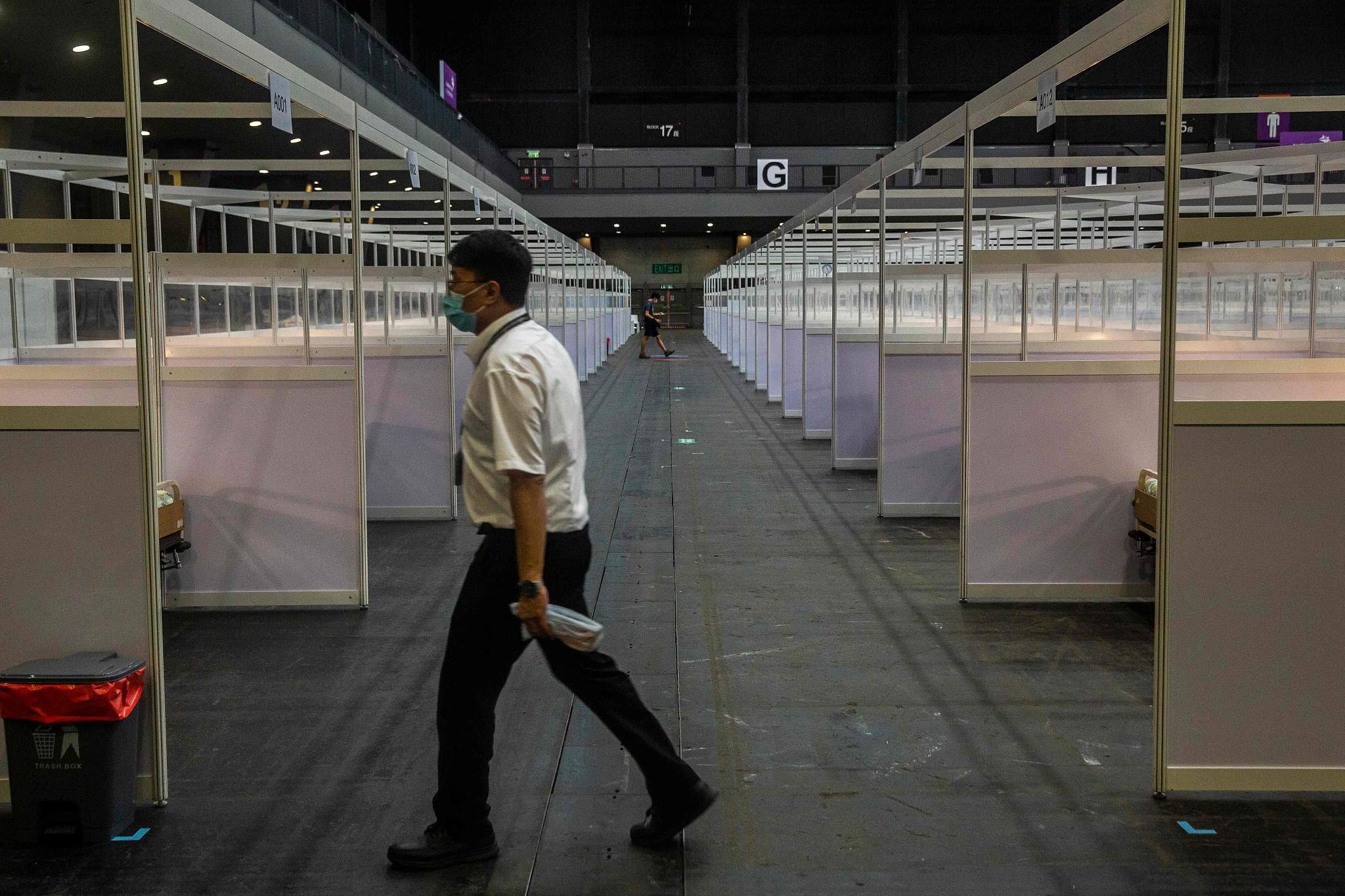 In an interview, Henry Fan Hung-ling, chairman of Hong Kong Hospital Authority, told China Media Group that a broader range of nucleic acid tests is necessary. He said that only 20 percent of the residents participated in the test last time. Meanwhile, he suggested that the government should consider the usage of mandatory health codes as well.

On Friday, while attending a conference on biotech innovation in Shenzhen, senior pulmonologist Zhong Nanshan said that Hong Kong is faced with the emergency of whether it can effectively distinguish between healthy groups and infected ones to break the infection chain.

"I still hope that Hong Kong can have a comprehensive test for all," said Zhong. He added that he had been repeatedly stressing the importance of the tests for his friends in Hong Kong, where an increasing number of people are receiving tests right now.

According to Fan, Hong Kong is now capable of conducting up to 100,000 tests a day.