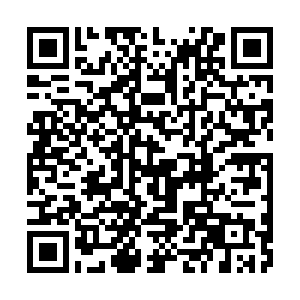 A surprise international comeback for Zlatan Ibrahimovic moved a step closer on Thursday as Swedish Football Association (FA) confirmed that boss Janne Andersson had met with the striker in Milan to discuss a possible return.

Sweden's record scorer with 62 goals in 116 internationals, the 39-year-old Ibrahimovic has been in superb form for AC Milan, leading the jury to award him his first Golden Ball since 2016 earlier this week, the year he retired from the national team.

The talismanic said in a recent interview that he missed the national team and would be open to a return, which prompted Andersson to fly to Milan to meet him. 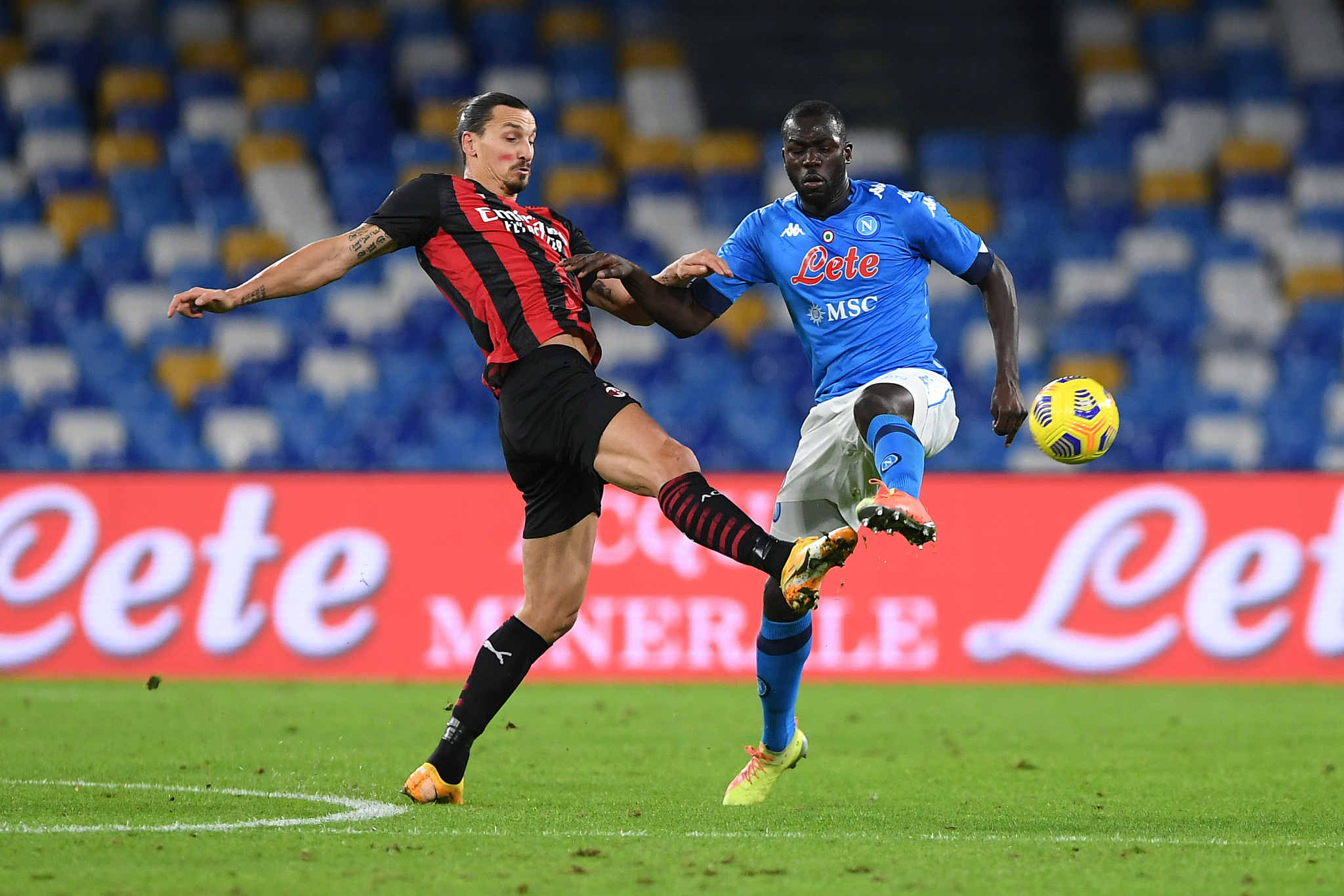 Zlatan Ibrahimovic of AC Milan battles for ball possession with Kalidou Koulibaly of SSC Napoli during the Serie A game in Naples, Italy, November 22, 2020. /VCG

Zlatan Ibrahimovic of AC Milan battles for ball possession with Kalidou Koulibaly of SSC Napoli during the Serie A game in Naples, Italy, November 22, 2020. /VCG

"When Zlatan opened up for playing in the national team, it felt natural and important to meet and discuss this as soon as possible. I am glad that we managed to get a meeting so quickly," Andersson told the Swedish FA's website.

"The meeting was very good and rewarding, and we agreed to continue the dialogue going forward," added the coach, who missed Sweden's recent Nations League games after contracting COVID-19.

After scoring 62 goals in 116 games, Ibrahimovic quit the national side following their exit from Euro 2016 and his relationship with Andersson, who replaced Erik Hamren after that tournament, has been fraught.