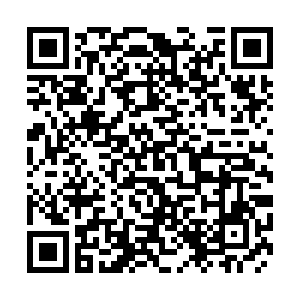 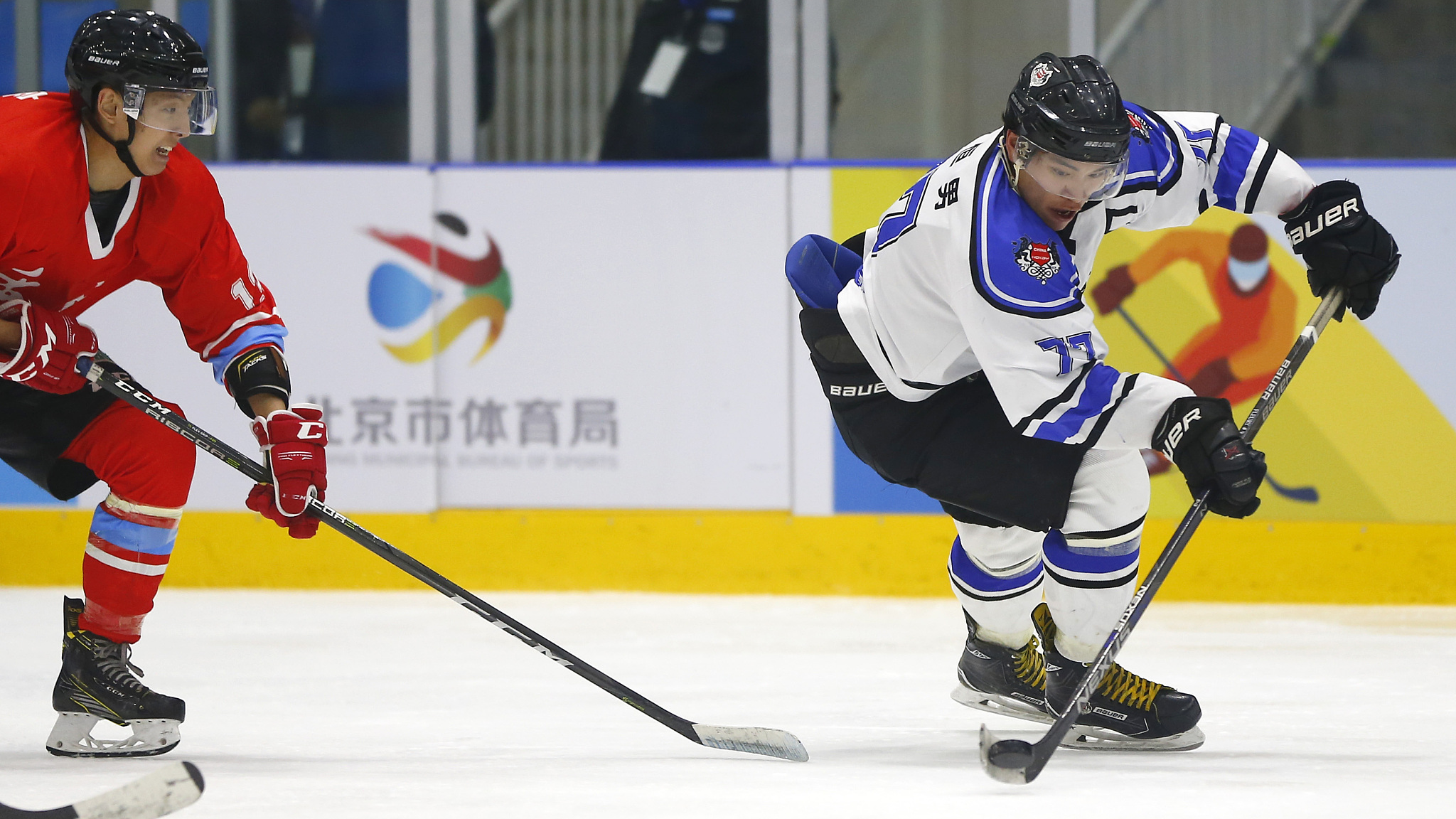 China's National Ice Hockey Championships are to be held from December 2 to 13 in Tengchong City, southwest China's Yunnan Province, the country's governing body for the sport has announced.

As the only senior-level national ice hockey tournament of 2020, the championships aim to examine the training results of the ice hockey teams nationwide and in the meanwhile, tap into the talent pool for the Beijing 2022 Winter Olympic Games.

It will be the first time for the national championships to be held in southern China, where the winter sports are generally lagged behind compared to the north.

"Holding the national championships in the south of the Yangtze River for the first time plays a fundamental role in popularizing ice hockey in southern China and introducing winter sports to the minority ethnic regions in southwest China," the Chinese Ice Hockey Association said on Monday. 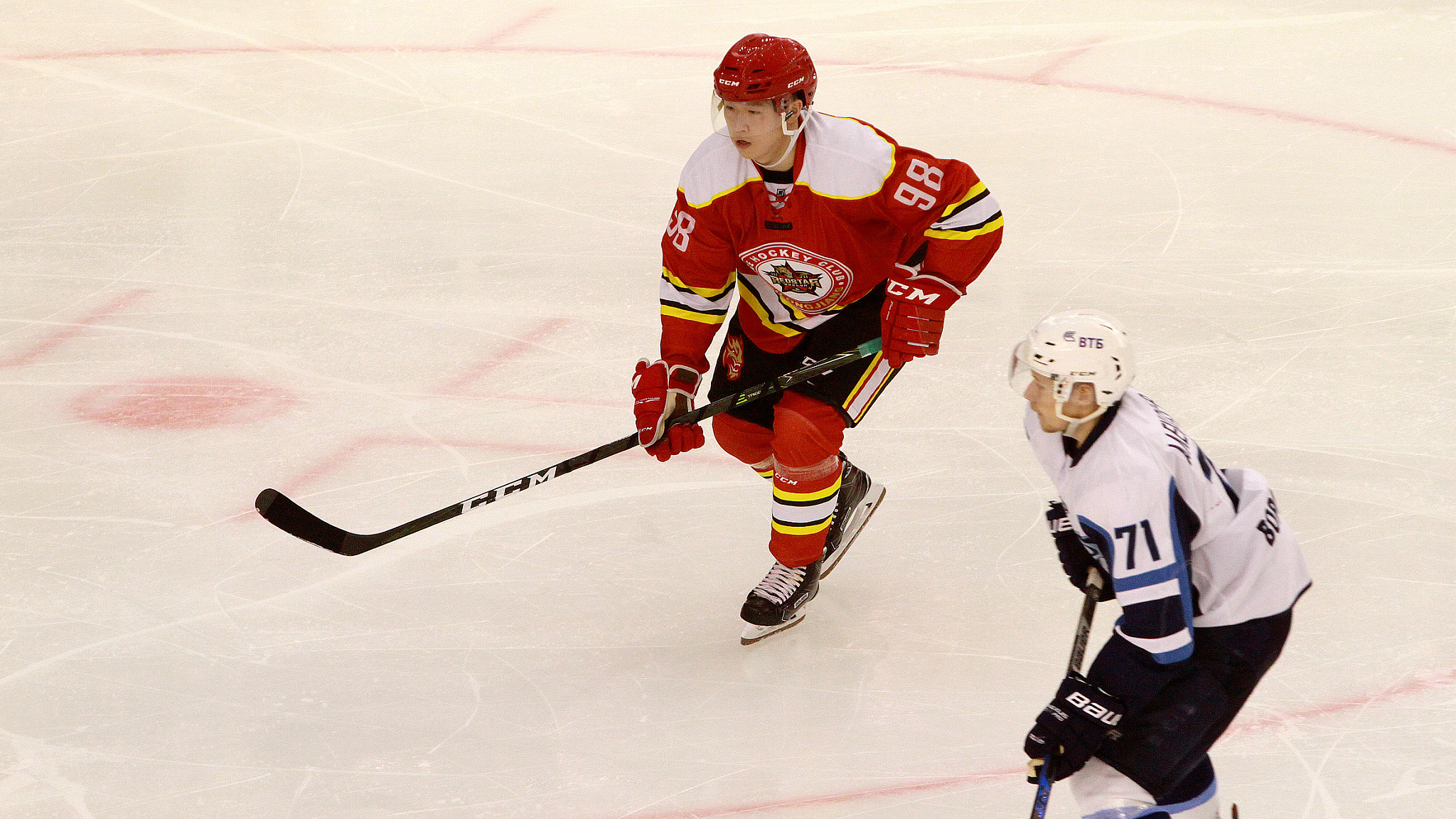 Rising star players are expected to come onto the stage at the tournament, such as Ying Rudi and Chen Zimeng, both of whom have made recognizable progress while playing in international hockey leagues in recent years.

Always an eye-catching sport for the Winter Olympics, ice hockey has gained much attention and support from the Chinese government to cultivate more talent in preparation for the Beijing 2022 games.

Officials have encouraged players who specialize in sports similar to ice hockey such as hockey and roller skating to transfer to ice hockey. Many teams at this year's tournament consist of players recruited through this route.

More than 200 players representing seven female teams and eight male teams will participate in the championships.