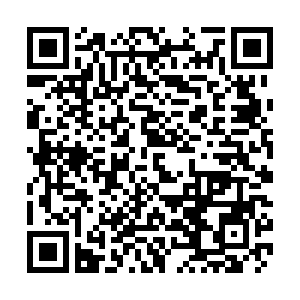 Australian Open organizers said on Friday that nothing regarding the quarantine for players arriving in the country for the Grand Slam had been decided yet despite a report in local media that competitors would be able to train while in self-isolation.

Local media earlier reported that the men's governing body ATP has told the players that they would be allowed to train during their 14-day quarantine period ahead of the Australian Open.

Organizers have been in lengthy discussions with authorities over the COVID-19 protocols to be established for those arriving in Australia ahead of the first Grand Slam of the year, which is slated to be held from Jan 18-31.

State officials on Wednesday confirmed the Melbourne Park tournament would go ahead, though it would likely take place a week or two after the scheduled start date and that players would have to undergo quarantine. 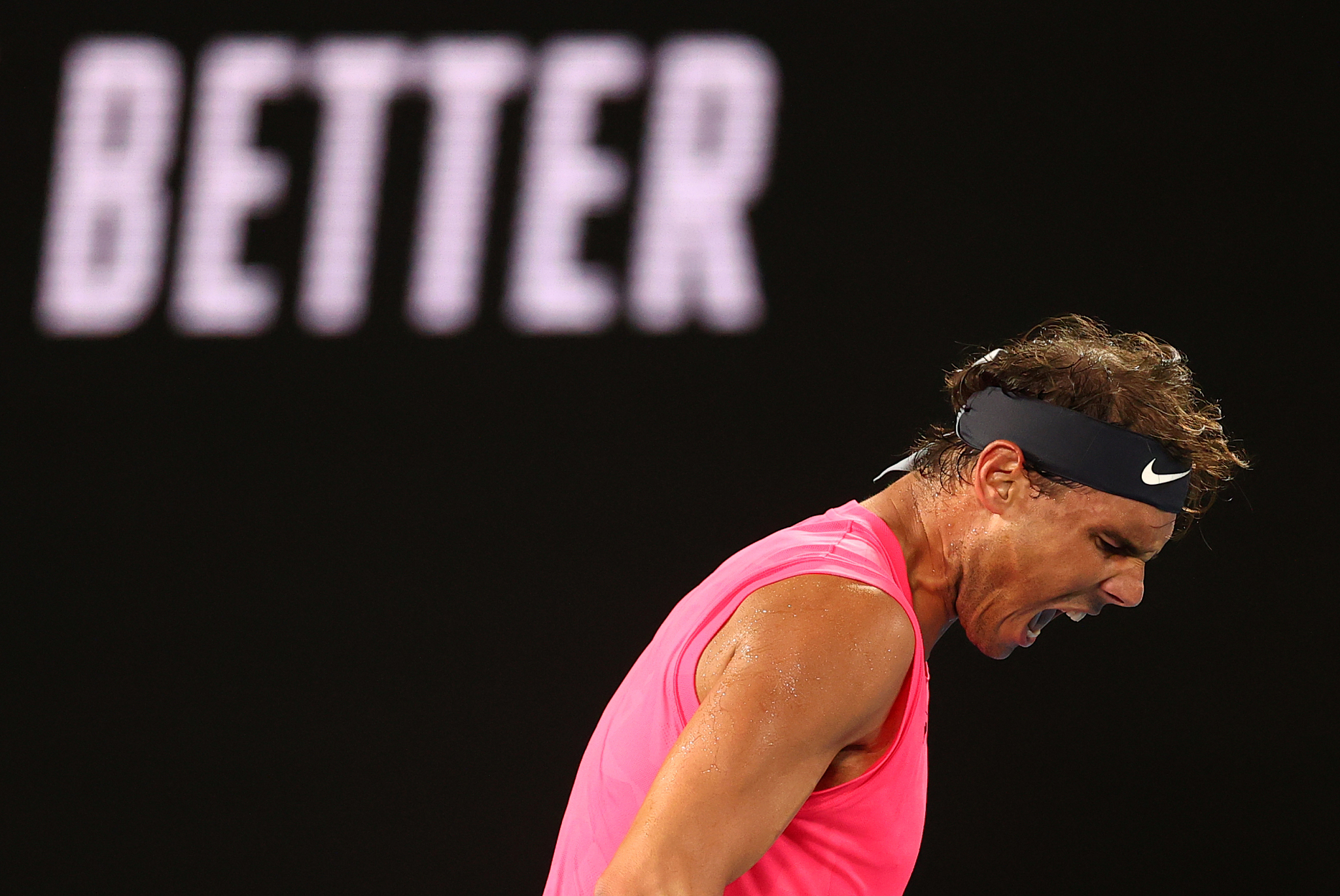 Men's world No. 1 Novak Djokovic recently called on the authorities to ensure players are allowed to train during quarantine, while Russia's Daniil Medvedev said it would be "dangerous" to be confined to a hotel room for two weeks and then go straight into a Grand Slam.

Due to border restrictions between states and varied quarantine requirements by local governments across the country, TA plans to shift all build-up tournaments for the Grand Slam to Victoria.

The report also said the ATP Cup, the 24-nation men's event which made its debut this year in Brisbane, Perth and Sydney as a Grand Slam tune-up, would be canceled in 2021 though other ATP and WTA lead-up events would go ahead.

ATP had no comment on the report but the governing body is expected to release the 2021 calendar in early December.

TA said a decision on the ATP Cup was yet to be taken and the organizers would only be able to finalize details of lead-up tournaments to the Australian Open once dates and quarantine details are set.