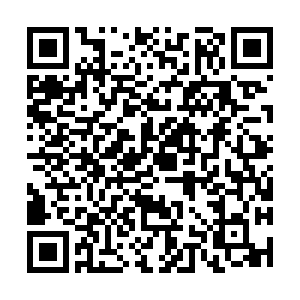 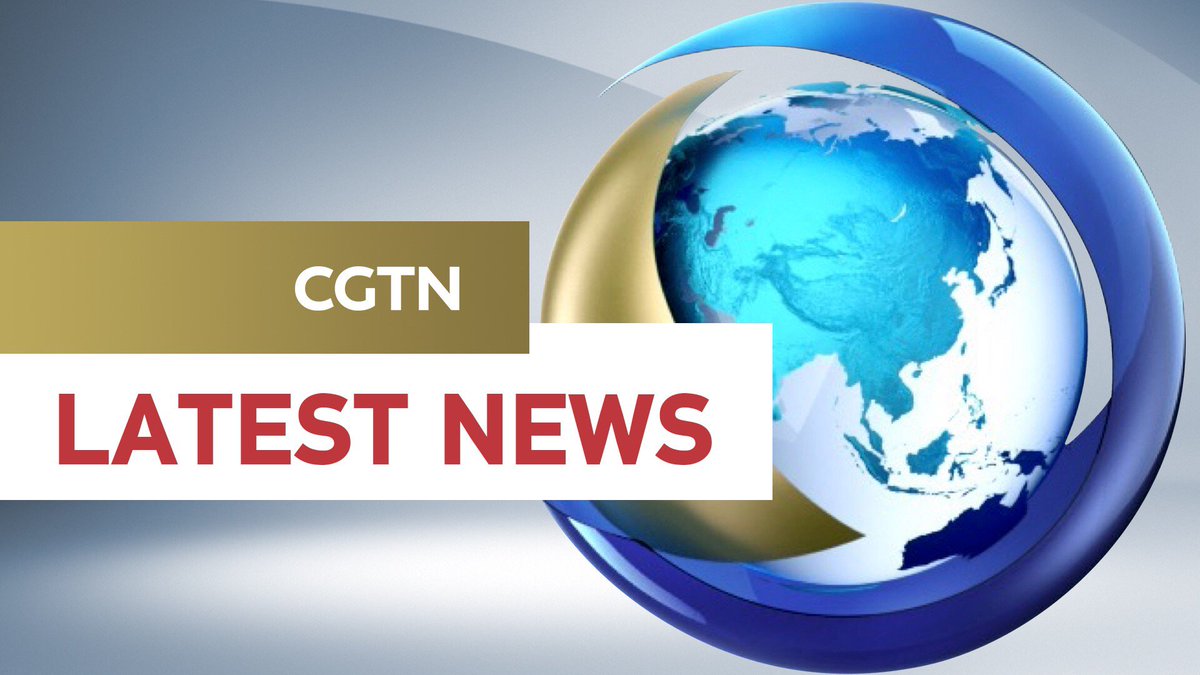 Thousands of Indian farmers from the country's northern states of Punjab and Haryana are marching to the capital city New Delhi, in protest against the recently passed farm laws, according to local media reports on Friday.

Footage released by local media on Twitter showed farmers clashed with security forces and local police deployed water cannon and tear gas to disperse farmers. There are no immediate reports of casualties.

As of Friday morning, metro stations in New Delhi are closed due to the protests.

The parliament approved the Farmers' Produce Trade and Commerce (Promotion and Facilitation) Act 2020, the Farmers (Empowerment and Protection) Agreement on Price Assurance and Farm Services Act 2020, and the Essential Commodities (Amendment) Act 2020, all laws that farmers say leave them more vulnerable to the market and benefit big corporations.