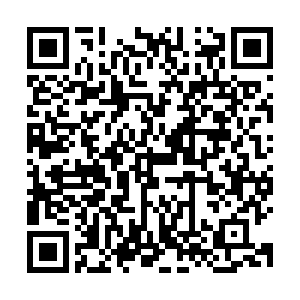 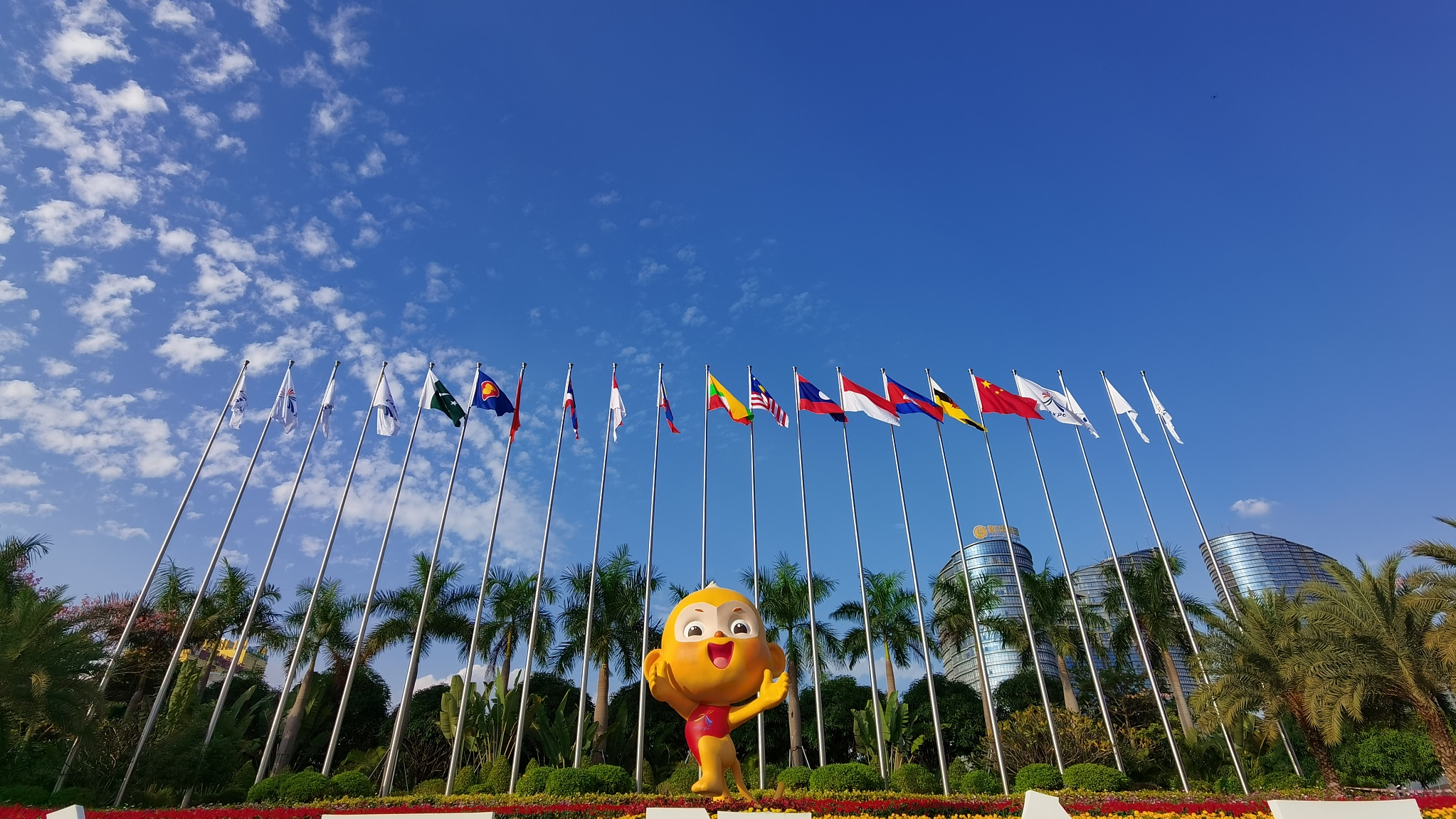 "The China-ASEAN relationship has grown into the most successful and vibrant model for cooperation in the Asia-Pacific," stated Chinese President Xi Jinping at the opening ceremony of the 17th China-ASEAN Expo and China-ASEAN Business and Investment Summit. He said he hoped to "cultivate a closer China-ASEAN community with a shared future."

Indeed, ASEAN has surpassed EU to become China's largest trading partner. Even during the pandemic, the momentum is not slowing down. According to the report by Economic Daily, from January to October this year, trade volume between two sides grew at 5.1 percent compared with last year, while trade between China and the U.S. has decreased 1.9 percent. With the signing of Regional Comprehensive Economic Partnership (RCEP), it is expected economic ties between China and ASEAN will only grow closer.

Founded in 1967, ASEAN was initially conceived as only a communication platform to discuss economic and cultural cooperation between Southeastern Asian countries. As a regional group, its development has also generated some fruitful results in promoting stability and free trade in Asia. 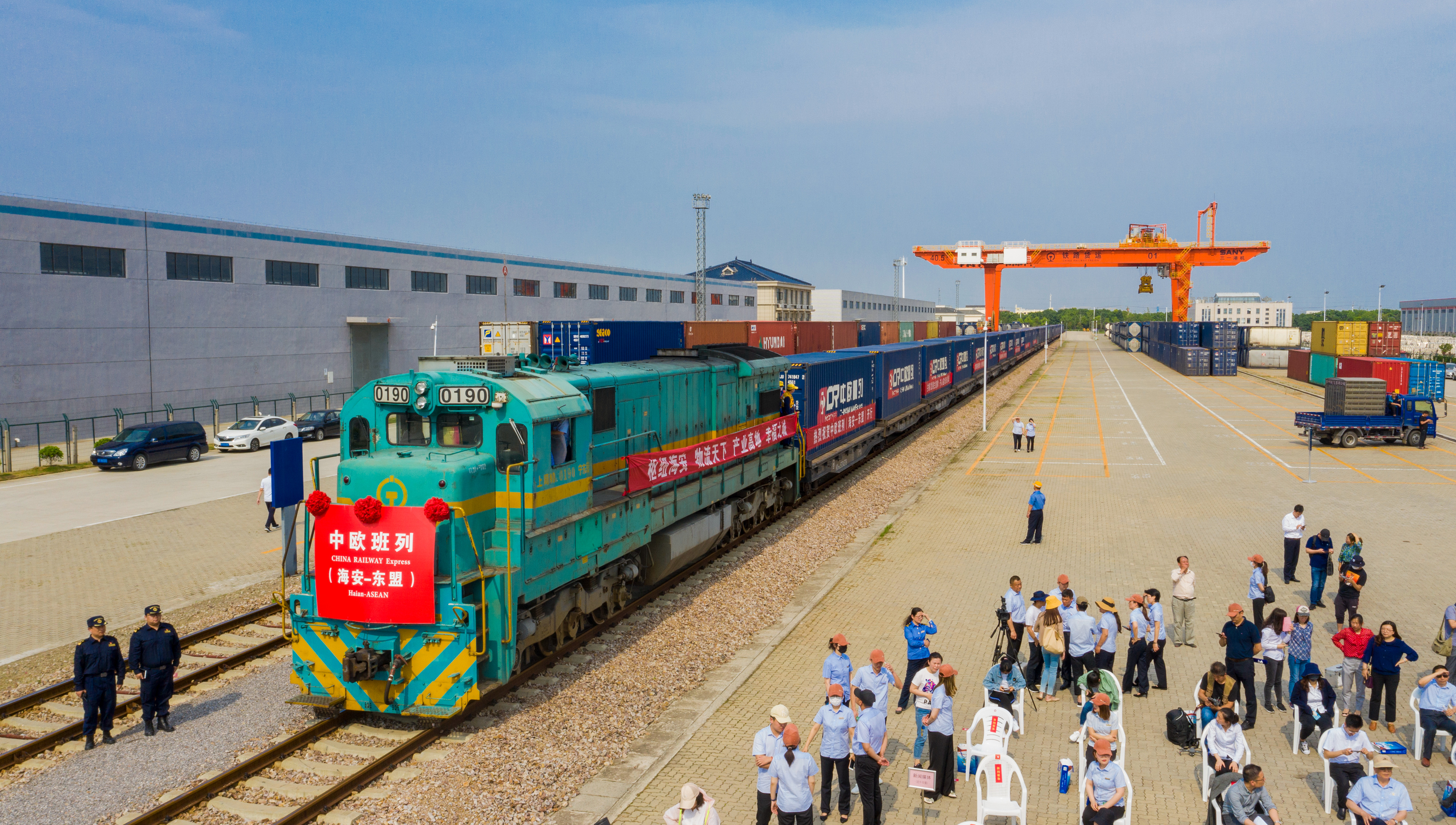 Since the Obama administration though, ASEAN is increasingly seen as a competing place for major powers. In 2016, the U.S. invited the leaders of ASEAN countries to the U.S. soil for the first time in history, in a bid to push its "Rebalancing to Asia"  strategy. It is widely interpreted as an effort to counter China's influence in the region by "playing the card" of the South China Sea issue.

After Trump came to power, he has more aggressively pushed Washington's Indo-Pacific strategy in the region. The U.S. Department of Defense, in its "New Indo-Pacific Strategy" report that details the department's plan and target of pushing the strategy, plainly stated that the Indo-Pacific is now its "priority theater."

America's focus on the region should be celebrated - if it was really designed in the hope of mutually beneficial cooperation. But it seems that geopolitical competition has got the bigger hand. By accusing China of "leveraging military modernization, influence operations, and predatory economics," it did not offer an opportunity but a zero-sum choice to Asian countries: it's either China or the United States.

In 2018, Singapore's Lee Hsien Loong said during the annual ASEAN summit that although he did not like to "take sides," ASEAN countries may have to choose between China and America.

ASEAN countries have their practical concerns. In recent years, China's Belt and Road project has indeed generated great economic achievements in the region. According to the 21st Century Business Herald, in 2018 alone, China set up 5,200 companies in Southeast Asia which jointly provided more than 430,000 jobs to the local people.

Despite the pandemic from January to April this year, Chinese companies still invested more than $3.9 billion in ASEAN countries, a 43 percent growth compared with last year. If anything, the pandemic has exposed the vulnerability of global supply chains. Companies in China are considering diversifying their supply chains to avoid future risks. Southeast Asian countries are bound to be popular destinations for Chinese investment.

Surely, the closer economic ties still can not shed the shadow of a trust gap in the security area between China and ASEAN countries. The group would like to share the economic benefits of the Belt and Road but in the meantime remain concerned of the growing military might of China. They worry China's presence in the Indian Ocean and South China Sea and see it as a sign of China wanting to rewrite the security rules in the region. And that's exactly where America comes in to amplify ASEAN countries' concerns and play up the "China threat" theory.

It will be a tough choice for ASEAN if China-U.S. relations continue to deteriorate. For now, the presumptive president-elect Joe Biden has not particularly announced a "China policy." But it is expected that Biden will at least step back from a decoupling strategy that is bound to cause an economic turbulence around the world. On this note it is hoped that the cooperation between the three parties- China, ASEAN and the U.S. will be on a more sensible and reciprocal trajectory under a new U.S. administration.