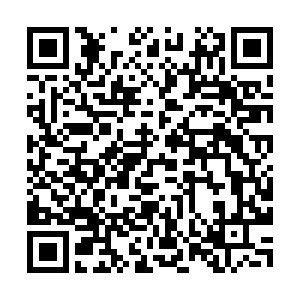 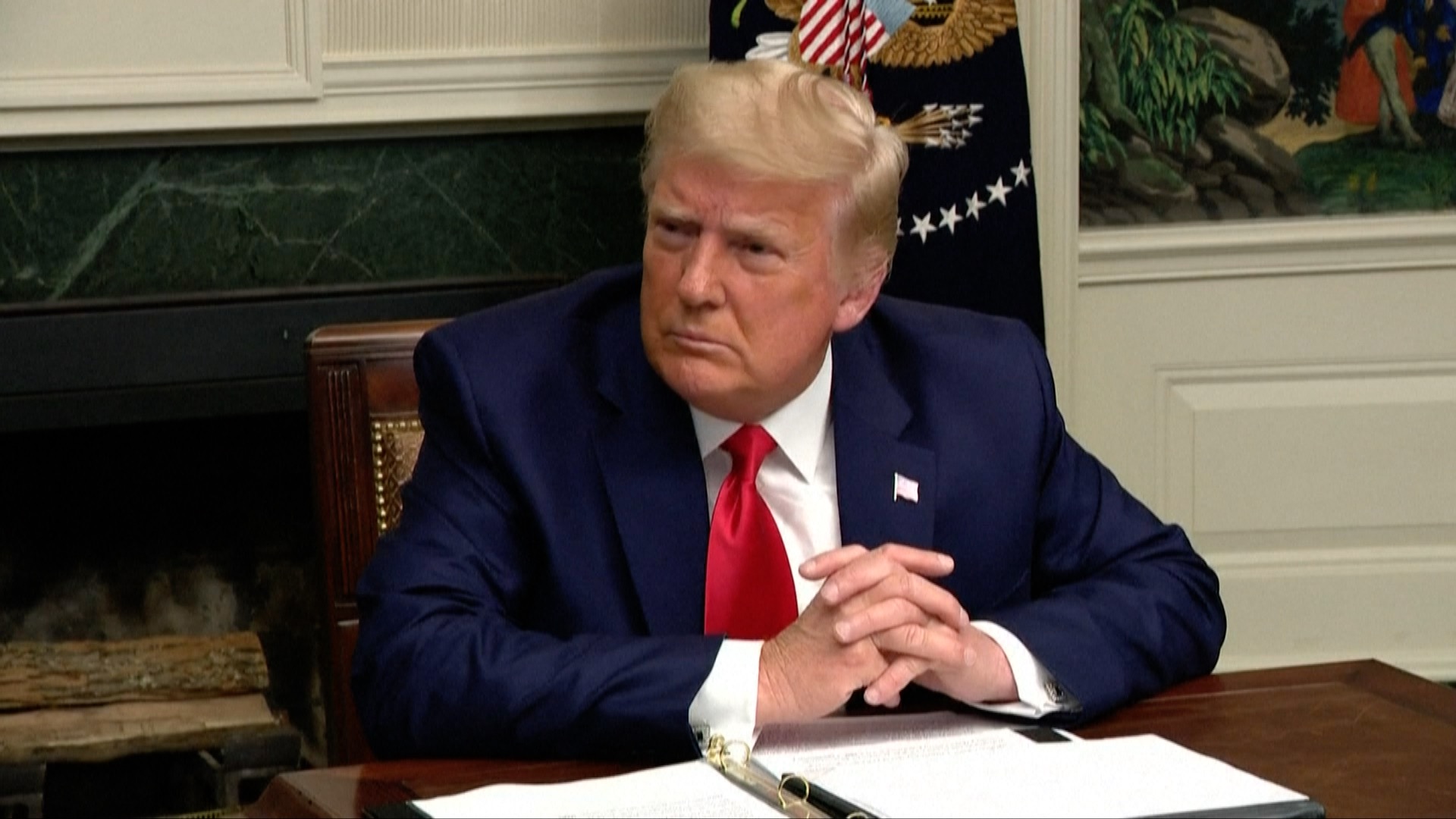 For the first time, U.S. President Donald Trump says that he would leave the White House if Joe Biden is officially confirmed as the winner of the U.S. presidential election, even as he rails against "massive fraud".

Answering his first questions from reporters since the November 3 vote, the president moved closer to accepting that he would serve only one term in office before Biden is inaugurated on January 20.

When asked if he would leave the White House if the Electoral College confirmed Biden's victory, Trump said, "Certainly I will. And you know that."