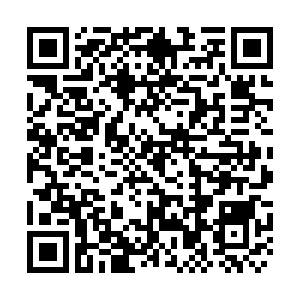 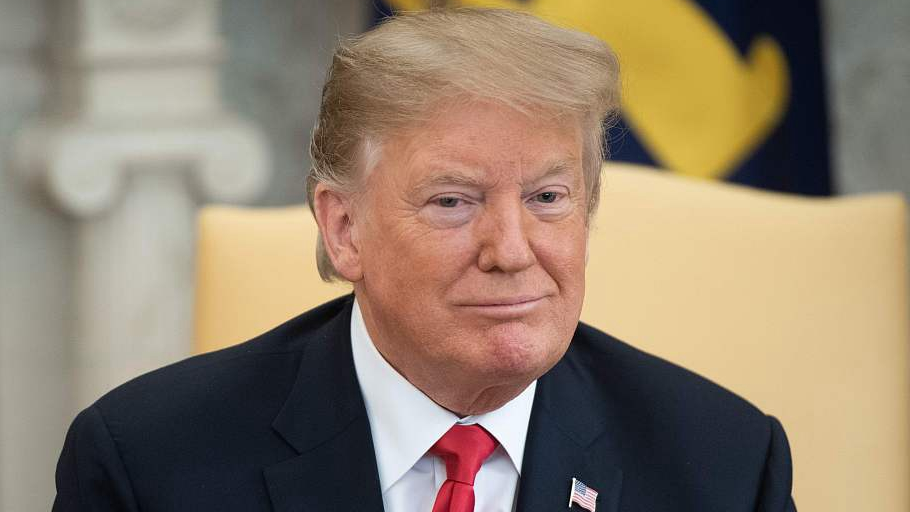 U.S. President Donald Trump said on Thursday that he will leave the White House if the Electoral College votes for presumptive president-elect Joe Biden.

Trump made the comments at the White House after speaking to U.S. troops during the traditional Thanksgiving Day.

He said the electors would make "a mistake" by doing so, and that it's "very hard" for him to concede defeat under the current circumstances and declined to say whether he would attend Biden's inauguration.

The Electoral College is due to meet on December 14. Biden is due to be inaugurated on January 20.

Trump doubled down on the claim that there was voter fraud in the November 3 election. "No one wants to see the kind of fraud this election has come to represent," he said. "I know one thing, Joe Biden didn't get 80 million votes."

Biden has 80,218,808 popular votes to date, compared to Trump's 73,947,962 votes, according to The Cook Political Report, an influential analytical site focused on U.S. presidential, congressional and gubernatorial elections.

U.S. media have projected that Biden has won 306 electoral votes, surpassing the 270-vote threshold for clinching the presidency.

Biden has declared victory and announced the first tranche of his Cabinet nominees, including national security and foreign policy officials.

The General Services Administration has initiated Biden's formal transition into the White House, but Trump, despite having directed his administration to facilitate the process, has vowed to continue the legal fight to challenge the election results.

Republican President Trump often likes to celebrate holidays at his Mar-a-Largo resort in Florida but, on Thursday, he remained in the Washington area, spending part of the morning at his Trump National Golf Club in Virginia where he played a round of golf.

It was a far cry from last year when he made a surprise visit to Afghanistan, where he served turkey to U.S. troops before sitting down to eat Thanksgiving dinner with them. This time, Trump spoke by video link from the White House to members of the military.