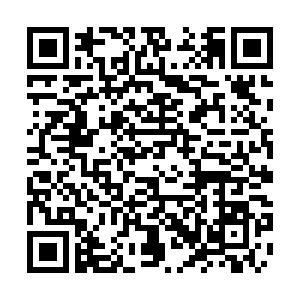 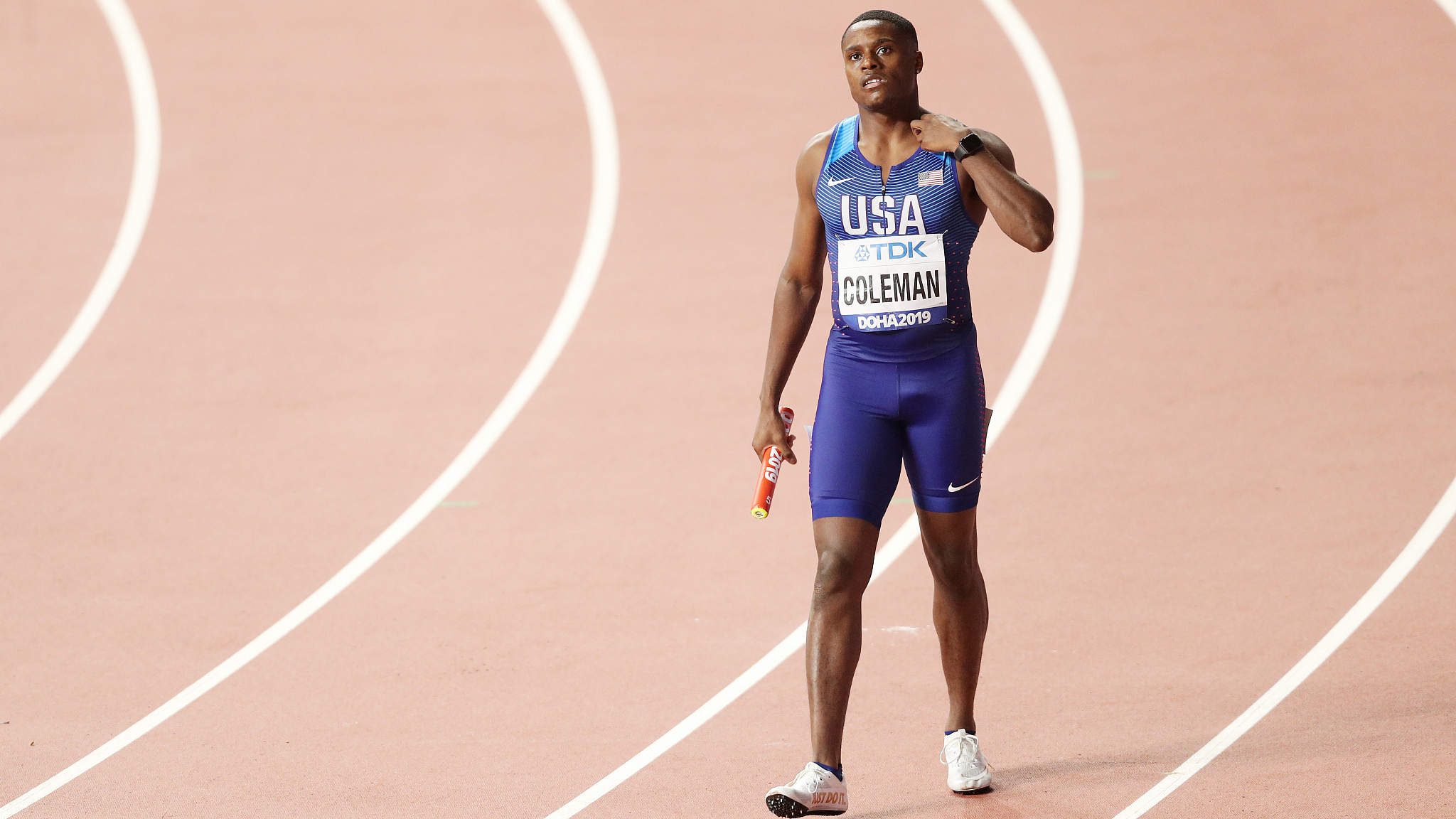 World 100-meter champion Christian Coleman has appealed against his ban for breaching anti-doping whereabouts rules, the Court of Arbitration for Sport (CAS) said on Thursday.

CAS said it had registered Coleman's appeal after he was banned for two years by the Athletics Integrity Unit's (AIU) Disciplinary Tribunal last month and is set to miss next year's Tokyo Olympics.

"In his appeal to the CAS, Christian Coleman requests that the decision of the AIU Disciplinary Tribunal... be set aside and that the sanction be eliminated, or in the alternative, reduced," it said in a statement.

Under the so-called whereabouts rule, elite athletes must make themselves available for random out-of-competition testing and state a location and one-hour window where they can be found on any given day.

Three failures to properly file whereabouts information or being absent during the hour stated in a 12-month period can result in a one- or two-year suspension.

The American sprinter said at the time of his provisional suspension that anti-doping officials had not followed procedure when he missed them after going Christmas shopping last year at a time when he had said he would be at home.

Doping control officers testified before a disciplinary tribunal that they were present during the whole of the allotted hour in front of his house.

CAS said the sport's governing body World Athletics (WA) has filed an appeal against the decision of the AIU's Disciplinary Tribunal to clear the Bahrain runner of committing an anti-doping rule violation (ADRV) by missing out-of-competition tests.

"WA requests that the AIU Disciplinary Tribunal decision... be set aside and that it be replaced with a new decision in which Salwa Eid Naser is found to have committed an ADRV and sanctioned with a two-year period of ineligibility," CAS said on Thursday.