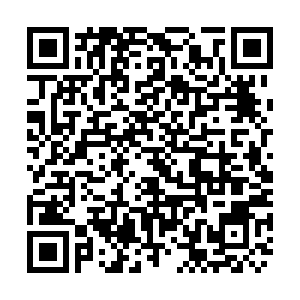 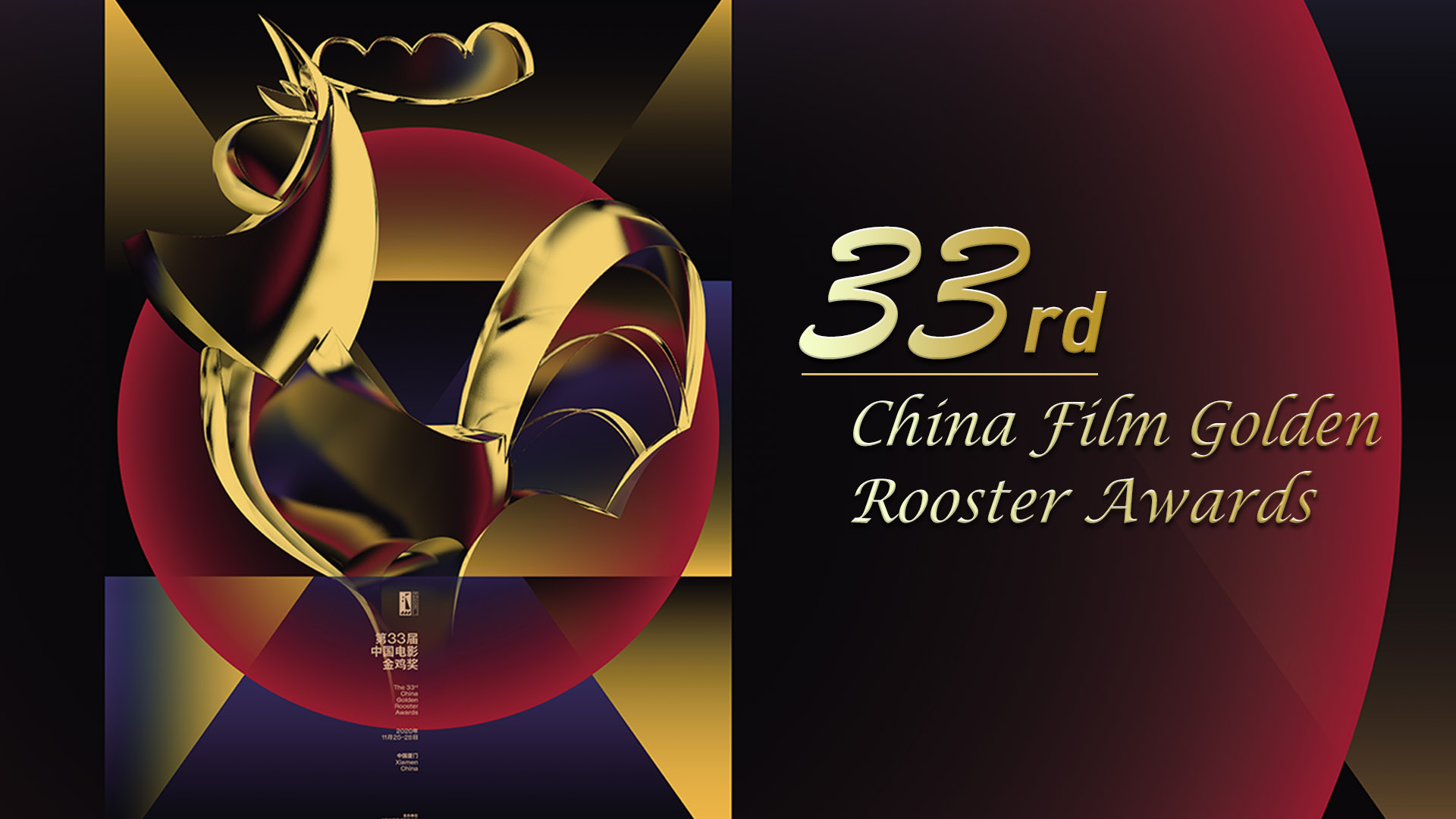 This four-day film festival concluded with a star-studded award ceremony Saturday night at the Strait Grand Theater in Xiamen, east China's Fujian Province. A total of 155 films have been shortlisted and 19 winners were unveiled.

"Fujian is where the dream of Chinese women's volleyball team began, it's also where the crew of film Leap finish their dream," said Zhang Ji, the scriptwriter of the movie "Leap." 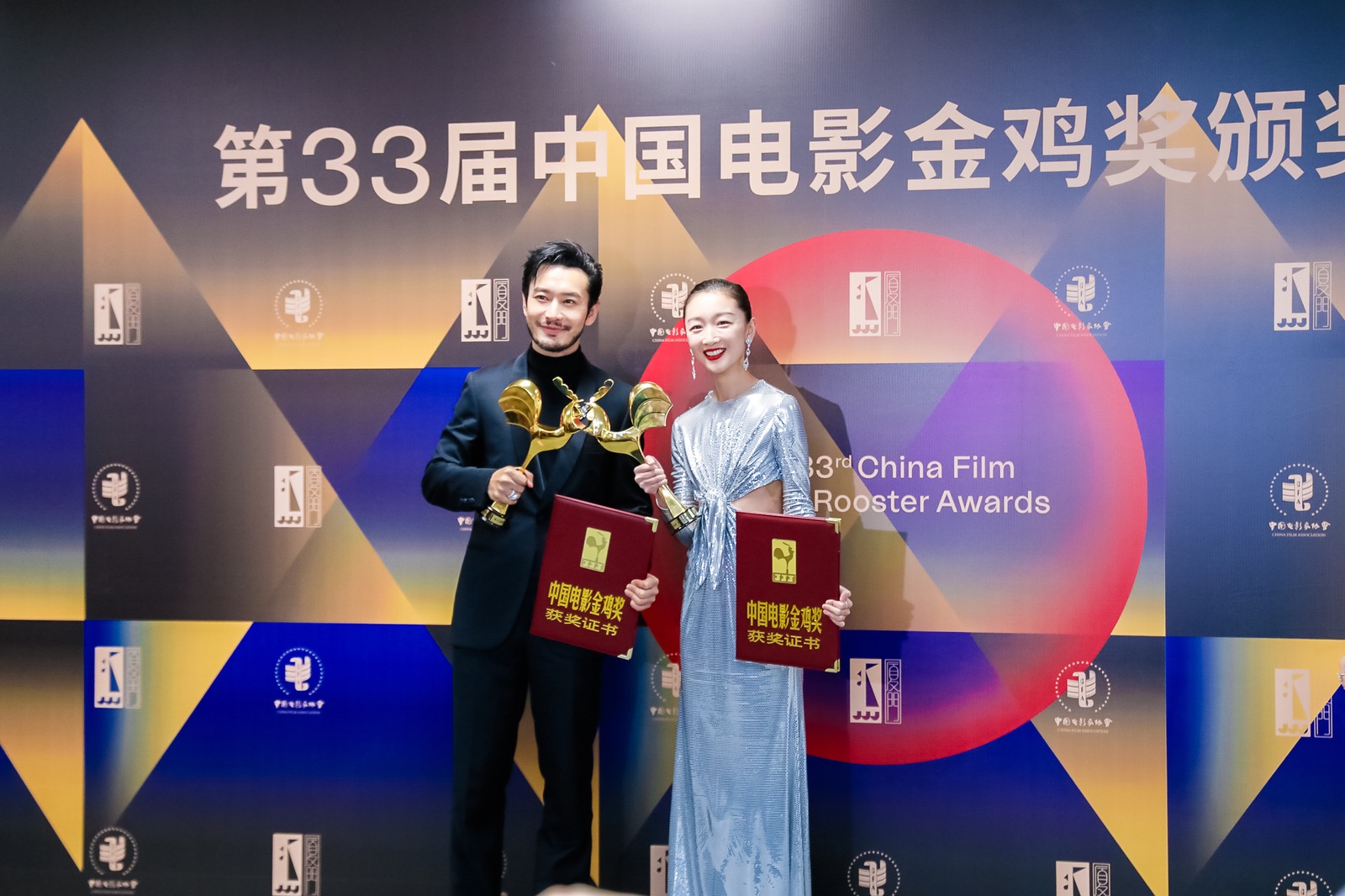 The film is a drama based on true events that tells a story of how firefighters banded together to put out the fire caused by an oil pipeline explosion and save more lives. 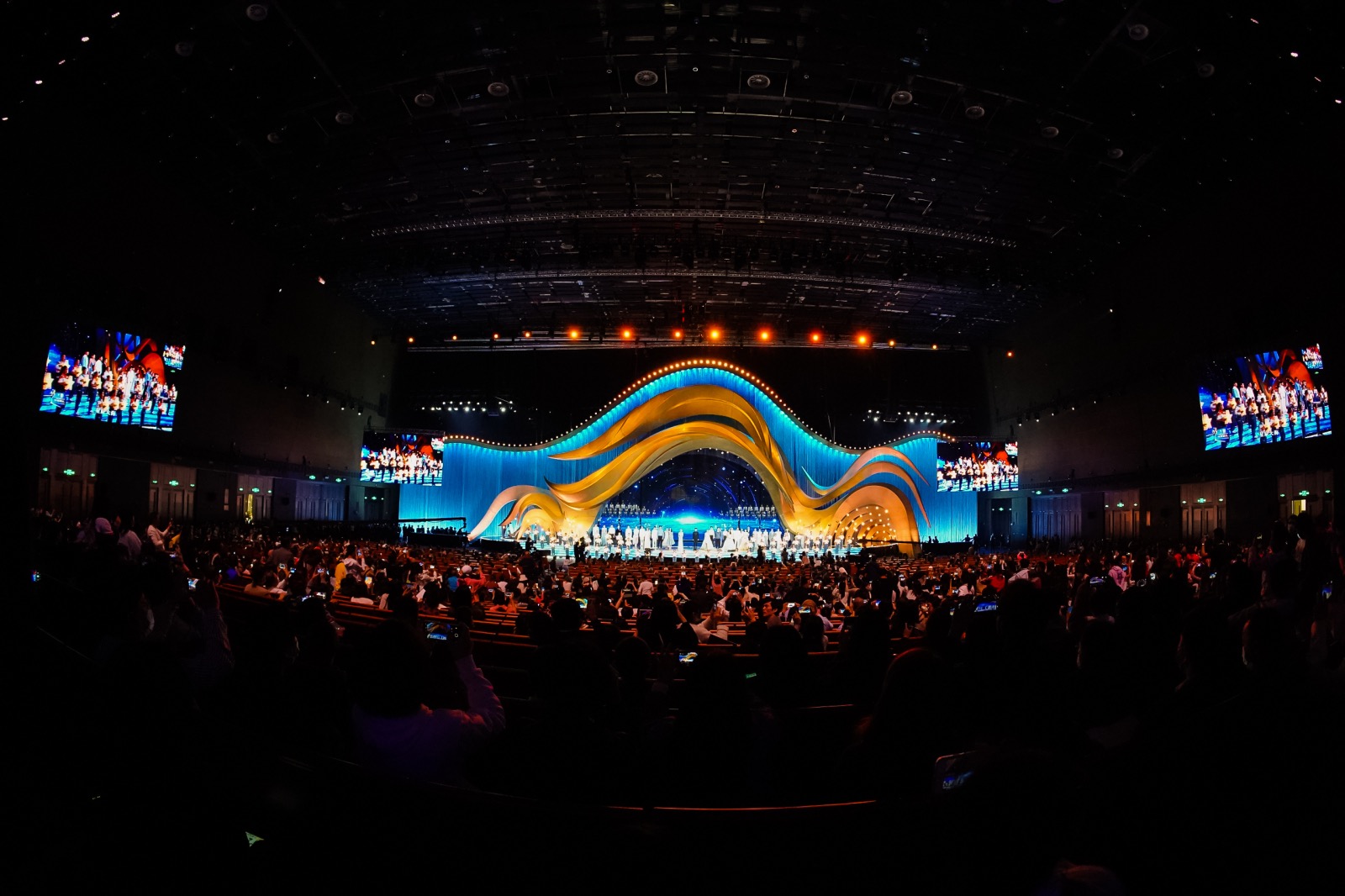 The closing and award ceremony was held at the Xiamen Strait Grand Theater, November 29, 2020. /CGTN

The closing and award ceremony was held at the Xiamen Strait Grand Theater, November 29, 2020. /CGTN

Acclaimed actress Zhou Dongyu took home the Best Actress award for her touching performance in the coming-of-age crime film "Better Days." Zhou plays a high school student who was bullied by her classmates.

The 28-year-old actress had already won the Hong Kong Film Award and Golden Horse Award before. With the new Golden Rooster Awards, she is now the youngest Chinese actress to win these three widely recognized awards.

Director Wang Rui won the Best Director for his movie "Chaogtu with Sarula," which is adapted from a novel. The movie explores life on the Mongolian prairie. 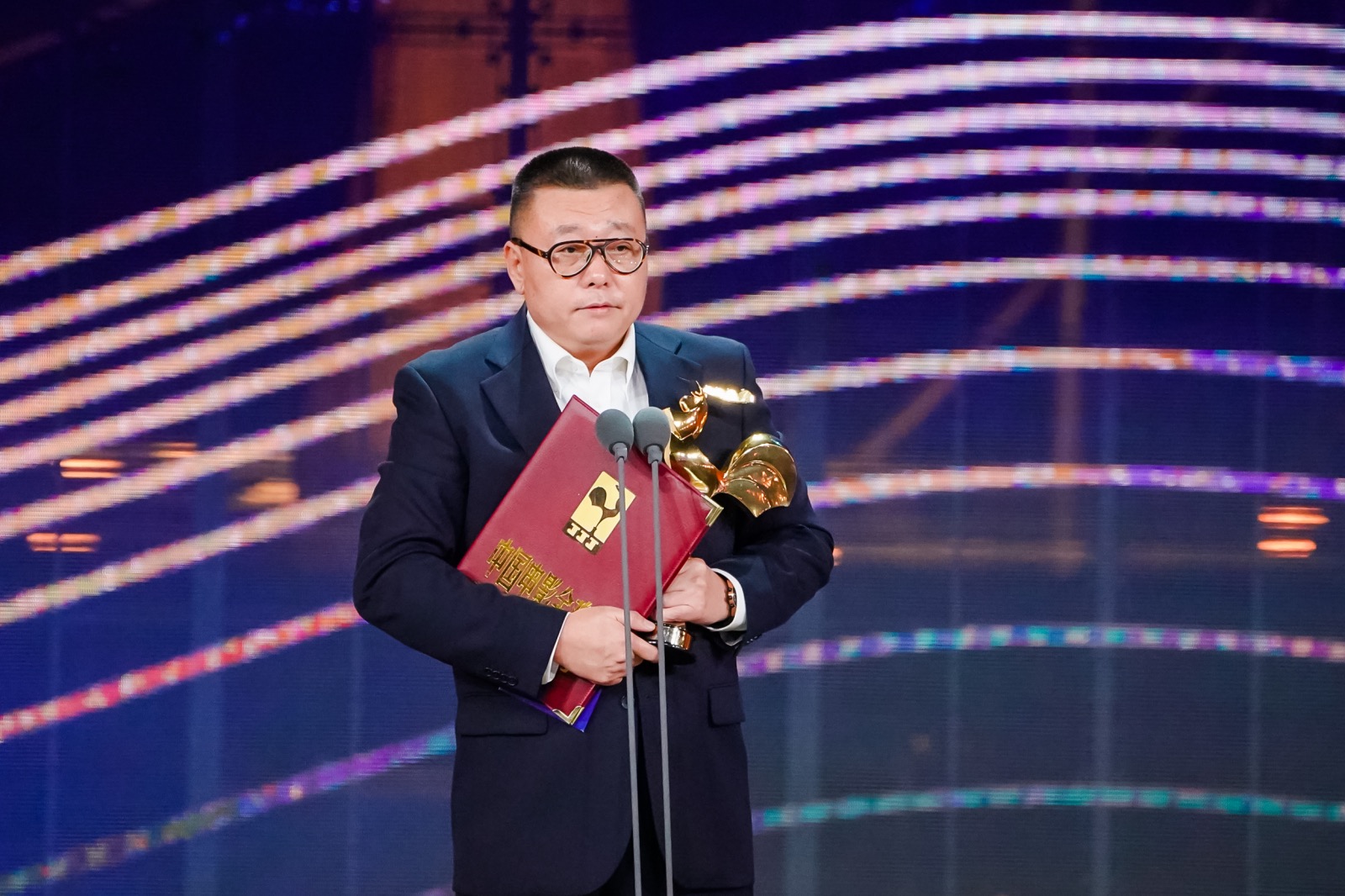 "Thanks to the judges for giving this award to an art house film, among so many big-budget movies, which shows that the awards are increasingly focusing on the cinematic artistry and professionalism," noted Wang.

The Best Supporting Actress award went to veteran Chinese actress Yuan Quan, who played a chief flight attendant in the movie "The Captain."

"I am looking forward to my next role. I feel that, at my age, there are more possibilities of the roles I can play," said the 43-year-old actress and singer. 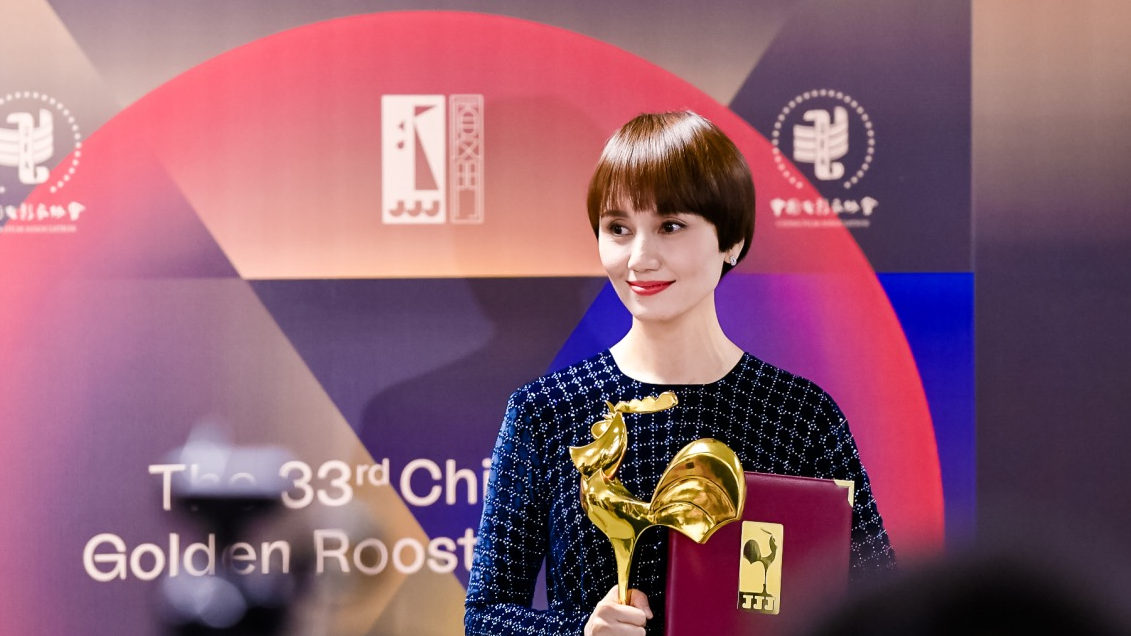 Launched in 1981, the Golden Rooster Awards is widely considered as one of the three most prestigious awards for Chinese-language films, jointly ranking with Hong Kong's Golden Statue Awards and Taiwan's Golden Horse Awards.

Last year, the organizers announced that the Golden Roosters will be held annually, moving from the biennial schedule it has operated since 2005, with Xiamen becoming its permanent location.