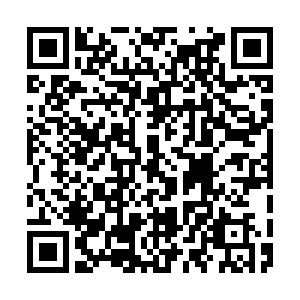 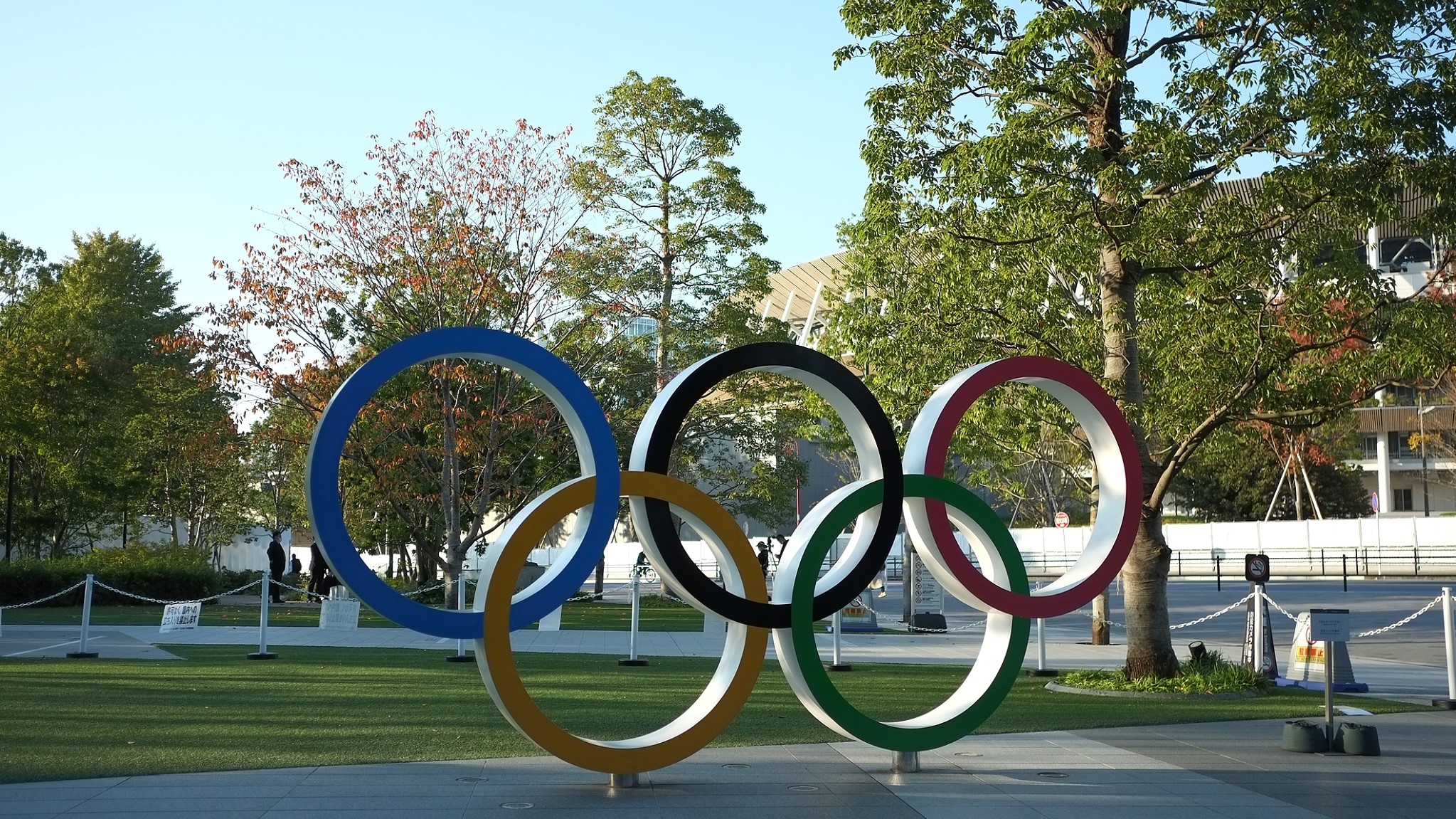 Times and locations have been confirmed for 15 of the contests. The first one will be the FINA synchronized swimming Olympic qualification from March 4 to 7. Other competitions will cover multiple areas like diving, athletics, shooting, rugby, cycling, rhythmic gymnastics and para-athletics.

According to local officials, at least four events – swimming, gymnastics, diving and volleyball – will allow the participation of athletes from abroad. However, no fans from overseas will be allowed to attend any of the test events, according to Hidemasa Nakamura, the games delivery officer.

"No, we will not have spectators from abroad," said Nakamura. It remains unclear how many local audiences will be permitted to enter the venues. 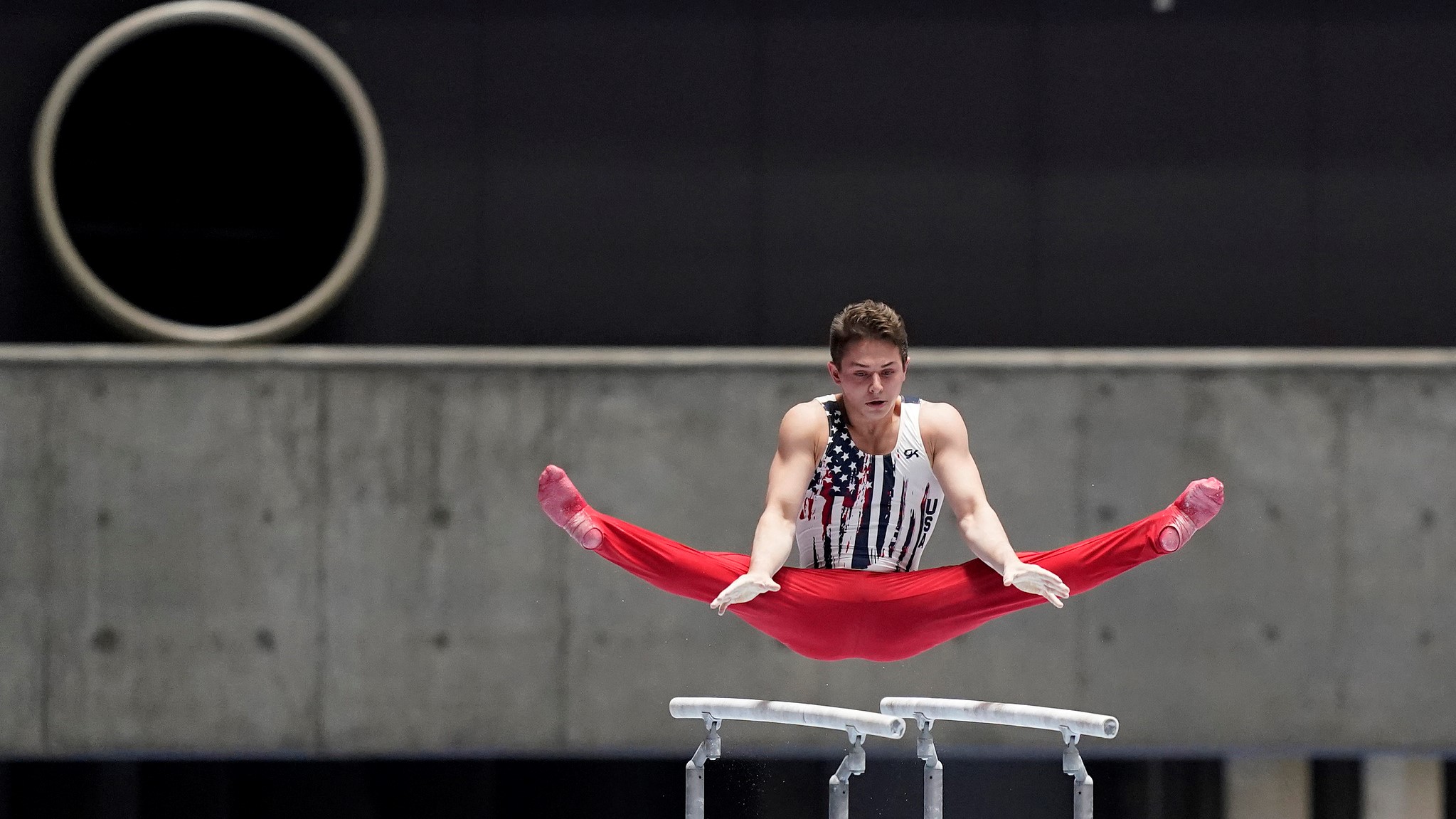 Paul Juda of the U.S. competes on the parallel bars in the artistic gymnastics Friendship and Solidarity Competition at the Yoyogi National Gymnasium in Tokyo, Japan, November 08, 2020. /CFP

Paul Juda of the U.S. competes on the parallel bars in the artistic gymnastics Friendship and Solidarity Competition at the Yoyogi National Gymnasium in Tokyo, Japan, November 08, 2020. /CFP

In the past month, Japan has already held several sports events that allowed fan attendance. For example, in early November, a few thousand attended an international gymnastics event. This week, some 19,000 people watched the final game of the Japan Series of professional baseball in a 38,000-seat stadium in Fukuoka.

"As for the number of spectators, we have to take the guidelines of the Japanese government into consideration," said Yasuo Mori, who works with Nakamura on games delivery.

His announcement could be seen as the latest efforts of the Tokyo Olympic committee to convince the rest of the world - including athletes, sports fans, sponsors and the Japanese public themselves - that the Tokyo Olympics will happen on time after it was postponed by a year because of the COVID-19 pandemic.

However, on the same day as the online press conference that released the announcement, the Tokyo Metropolitan Government reported a one-day record of 570 new coronavirus infections in the capital. Japan has a population of about 125 million and so far over 140,000 positive coronavirus cases which resulted in some 2,000 deaths.