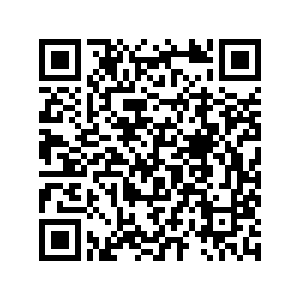 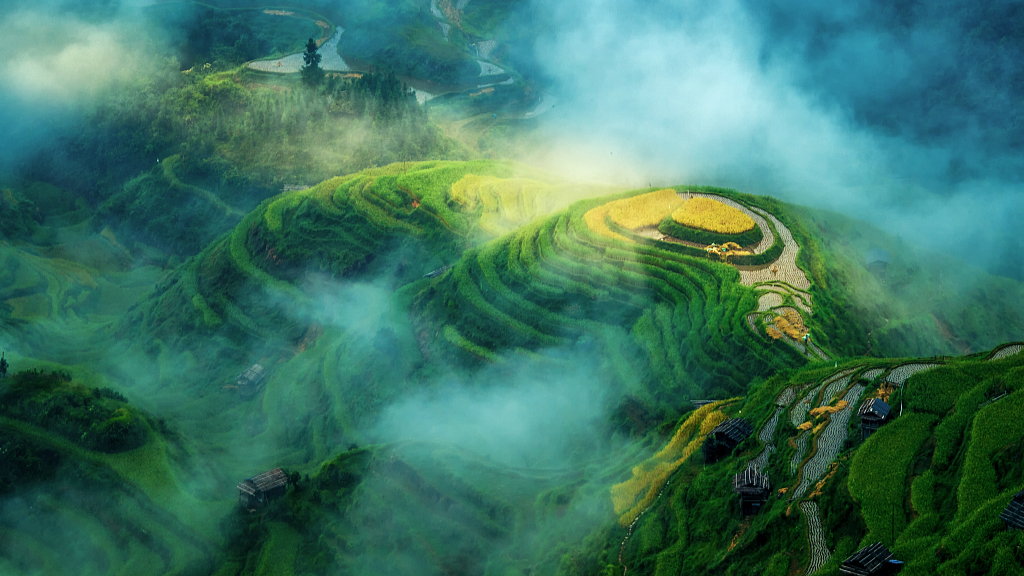 Increased forestation in southwest China's Guizhou Province in the past few years has reduced rocky desertification and greatly improved the environment and residents' quality of life.

The change is due to greening efforts by locals and authorities as well as the quick development of eco-friendly industries. Thanks to those concerted efforts, the rocky land area in the province shrank by more than 25 percent from 2005 to 2016. 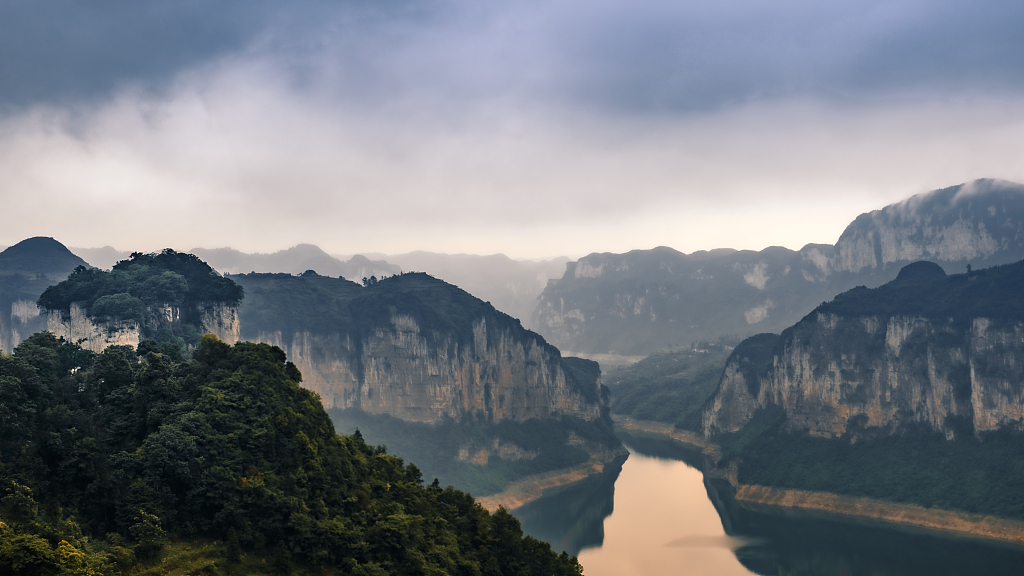 China's surveillance report last year on rocky desertification - which leads to degraded land quality that has the appearance of a desert-like landscape - said the province had 2.47 million hectares of rocky land by the end of 2016. The improved land area, 845,900 hectares, is about half the size of Beijing.

Previous poor planning and extensive land use on the fragile karst environment led to the desertification. 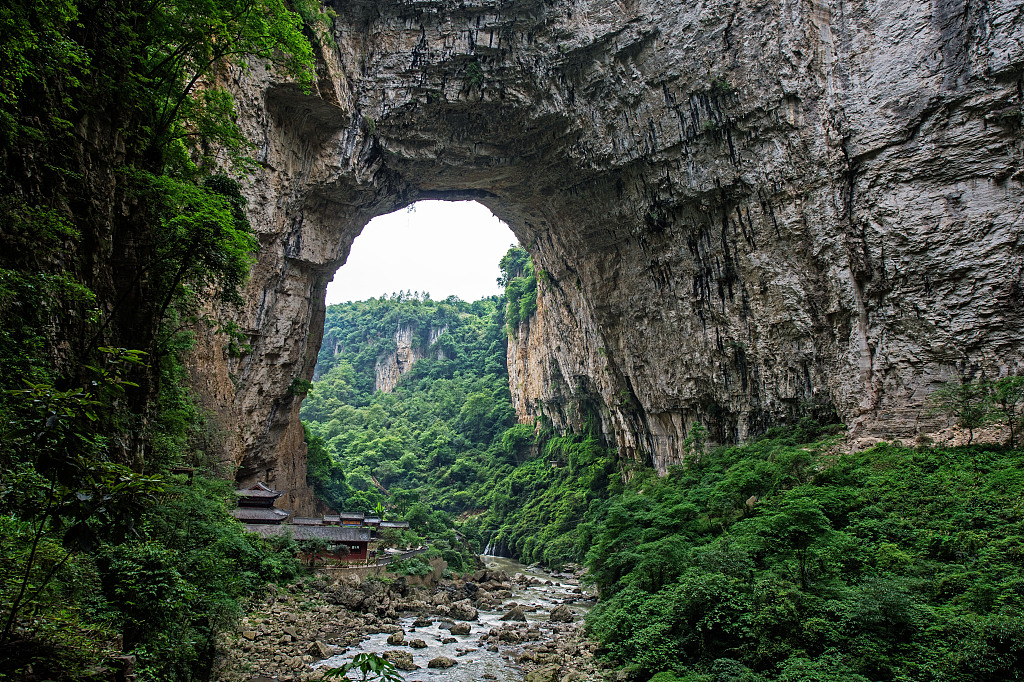 The karst topography in Guizhou, usually characterized by barren ground, caves and a lack of surface streams and lakes, gives the province splendid landscapes but makes the local ecosystem fragile due to soil erosion that accompanies karst formations.

"Guizhou's stony deserts are shrinking at a faster pace as the spread of desertification has been effectively contained," said Zhang Fujie, deputy director of the Guizhou Forestry Administration.

"The improved environment was mostly attributed to the restoration of forests and grass, which contributed to 67.7 percent of the desertification reversal," Zhang said, adding that 60 percent of the province's area is expected to be covered by forest by the end of this year. 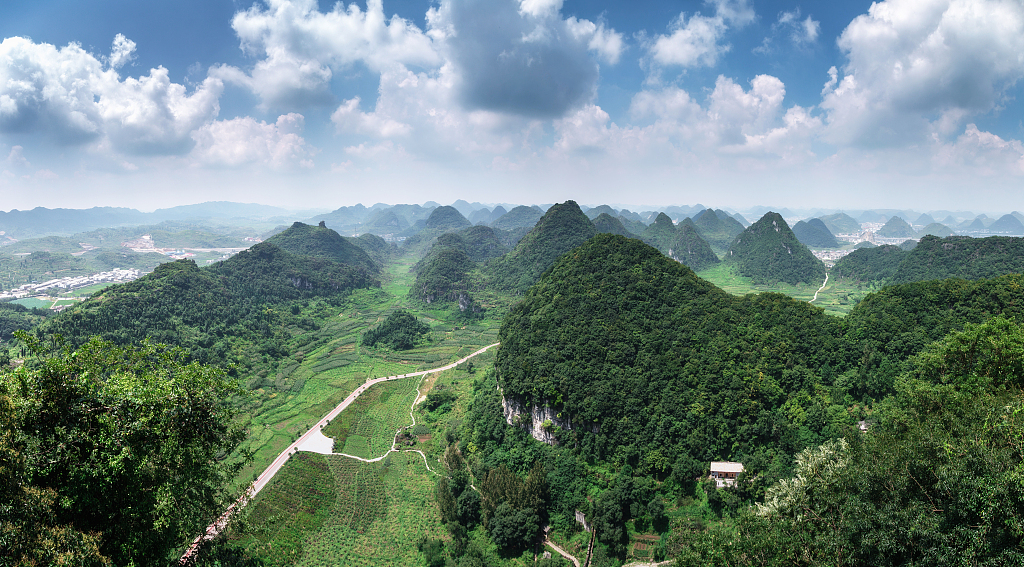 Guizhou is among the pilot candidates short-listed by China's central government as demonstration samples in 2017. The ultimate aim is to improve the local environment and build a colorful park province with beautiful mountains and clear waters that are more suitable for living.

The latest statistics from the administration showed that forest coverage in Guizhou soared dramatically from 52 percent in 2016 to just under 60 percent last year. During the same period, the province's grassland vegetation coverage increased from 84.5 percent to 87.3 percent. 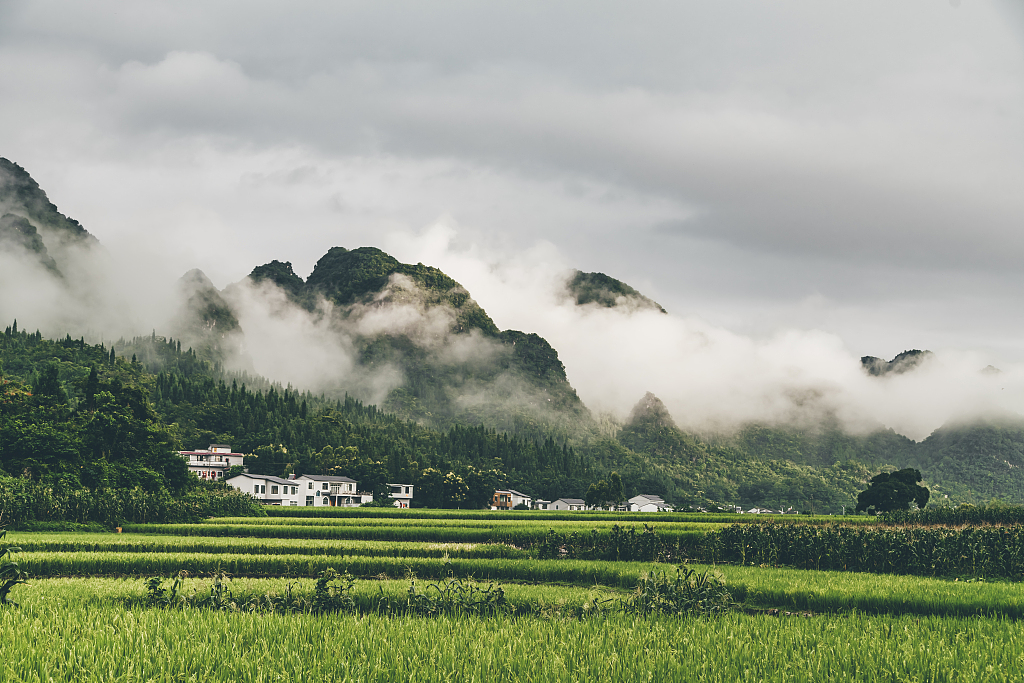 Zhang said that in addition to those greening efforts, other measures contributed to the improved environment. Planting traditional Chinese herbs and trees with higher economic values are becoming more popular. Oil-tea trees, grapefruit trees and Chinese red pepper trees are among those trendy ones. 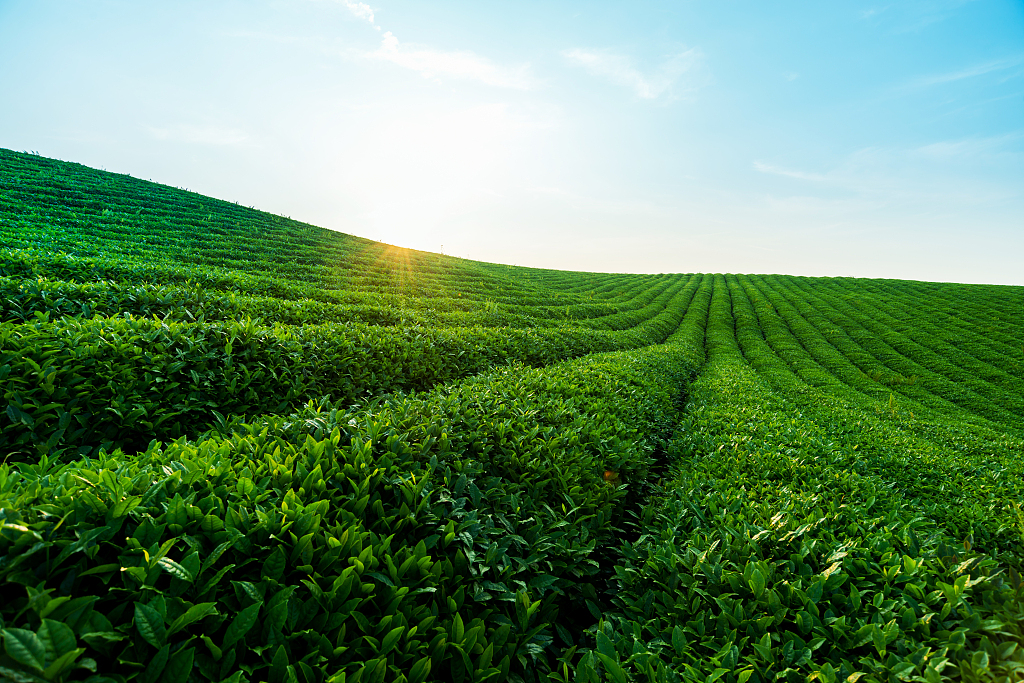 In Libo county, where 73 percent of its land is karst formation, the local forestry authority has introduced plans to plant fruit trees and herbs to cater to different geological conditions.

The Libo forestry department said the county's forest coverage has soared from 55.2 percent to about 72 percent.

Herbs and fruit trees can help contain and reverse rocky desertification and bring greater income to the locals. In Laba village, for example, every villager received an average annual income of 15,000 yuan ($2,280) last year by planting grapefruit. 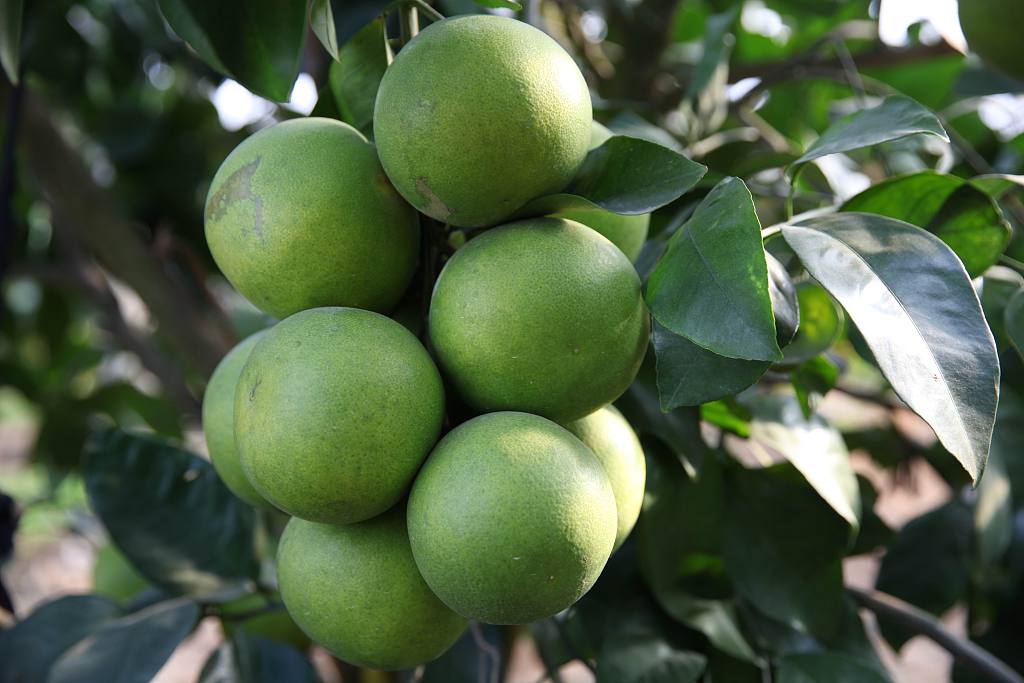 The county now has 4,230 residents working as forest rangers. Each of them earns an annual salary of 10,000 yuan from the local forest authority - a decent income in the nation's comparatively less developed southwest region.

"We will intensify the work on environmental protection and make efforts on treating the rocky land, improving the infrastructure in the natural reserves and encouraging social participants to innovate more to protect the environment," Zhang said.