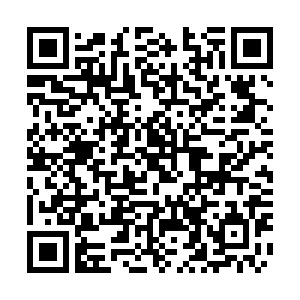 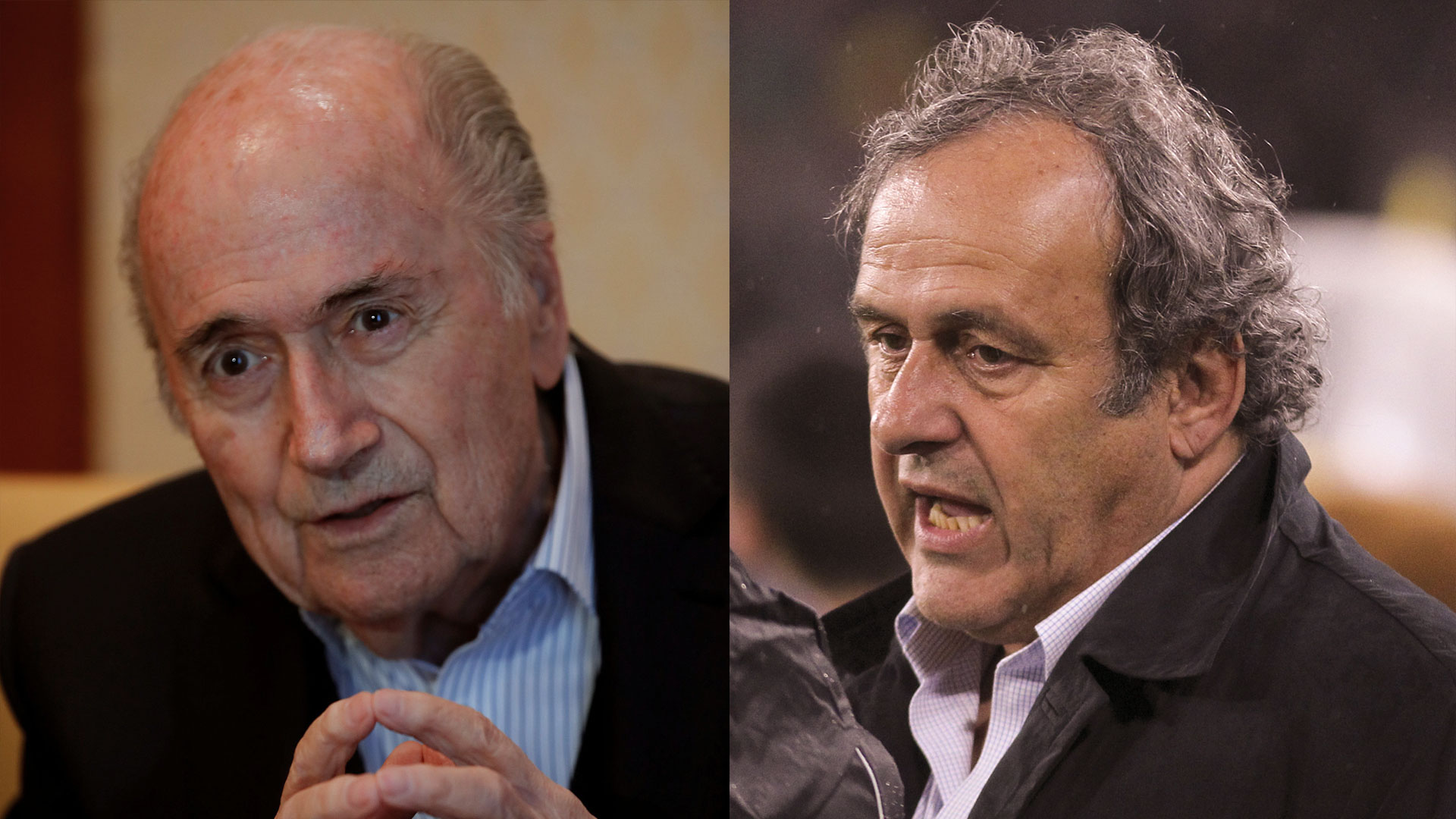 Sepp Blatter and Michel Platini now face a more serious charge of fraud after Swiss federal prosecutors this week intensified a five-year investigation into the pair's past dealings at FIFA.

The open criminal proceedings had been focused on suspected mismanagement and misappropriation, plus an act of forgery by Platini, linked to FIFA paying the French soccer great $2 million with Blatter's approval in 2011.

Now the investigation has been widened to include suspected fraud.

It follows the former FIFA and UEFA presidents plus witnesses being questioned in recent weeks in Bern.

"(This month), the federal prosecutors' office informed the parties that, based on the current investigation it is reassessing part of the proceedings," the Swiss attorney general's office said on Friday, citing the payment to Platini.

"Since then both Joseph Blatter and Michel Platini are being investigated on suspicion of fraud," the federal office said in a statement to The Associated Press. 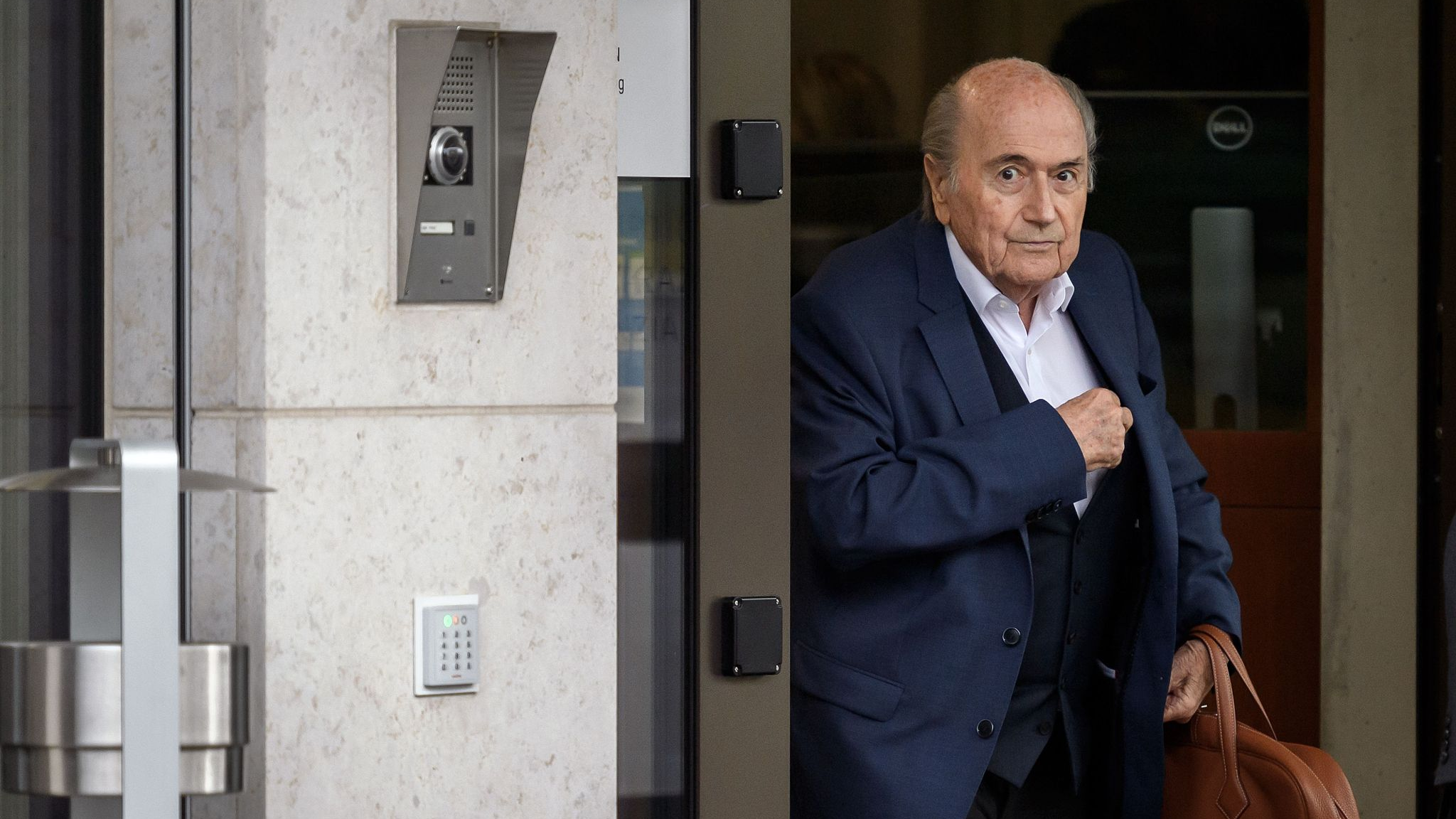 Former president of world football's governing body FIFA Sepp Blatter arrives at the building of the Office of the Attorney General of Switzerland to a hearing summoned by Swiss prosecutor in Bern, Switzerland, September 1, 2020. /CFP

Former president of world football's governing body FIFA Sepp Blatter arrives at the building of the Office of the Attorney General of Switzerland to a hearing summoned by Swiss prosecutor in Bern, Switzerland, September 1, 2020. /CFP

In the Swiss criminal code, fraud seeking personal gain can result in "a custodial sentence not exceeding five years or to a monetary penalty."

Charges have yet to be filed in a case opened in 2015 against Blatter, now 84, that was extended six months ago to include Platini.

Platini was the UEFA president and a FIFA vice president in January 2011 when he asked to be paid by soccer's world body for work done a decade earlier.

The former France captain and coach submitted invoices for uncontracted additional salary as a presidential adviser in Blatter's first term, from 1998-2002. Platini was paid by FIFA with Blatter's approval in February 2011.

Both men deny wrongdoing. They have consistently cited a verbal agreement for the money since details of the deal were revealed in September 2015.

Then, Swiss authorities questioned them in a surprise visit to FIFA headquarters in Zurich where its executive committee was meeting.

Both men were provisionally suspended from soccer, then banned, by FIFA's ethics committee. The Court of Arbitration refused to overturn their sanctions on appeal. Blatter's six-year ban from soccer runs until next October.