Tech It Out: China's Chang'e-5 probe tasked to bring back lunar rocks and soil samples 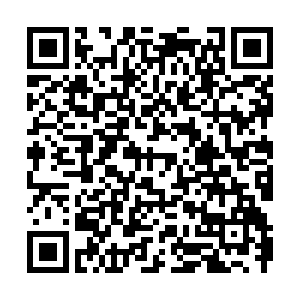 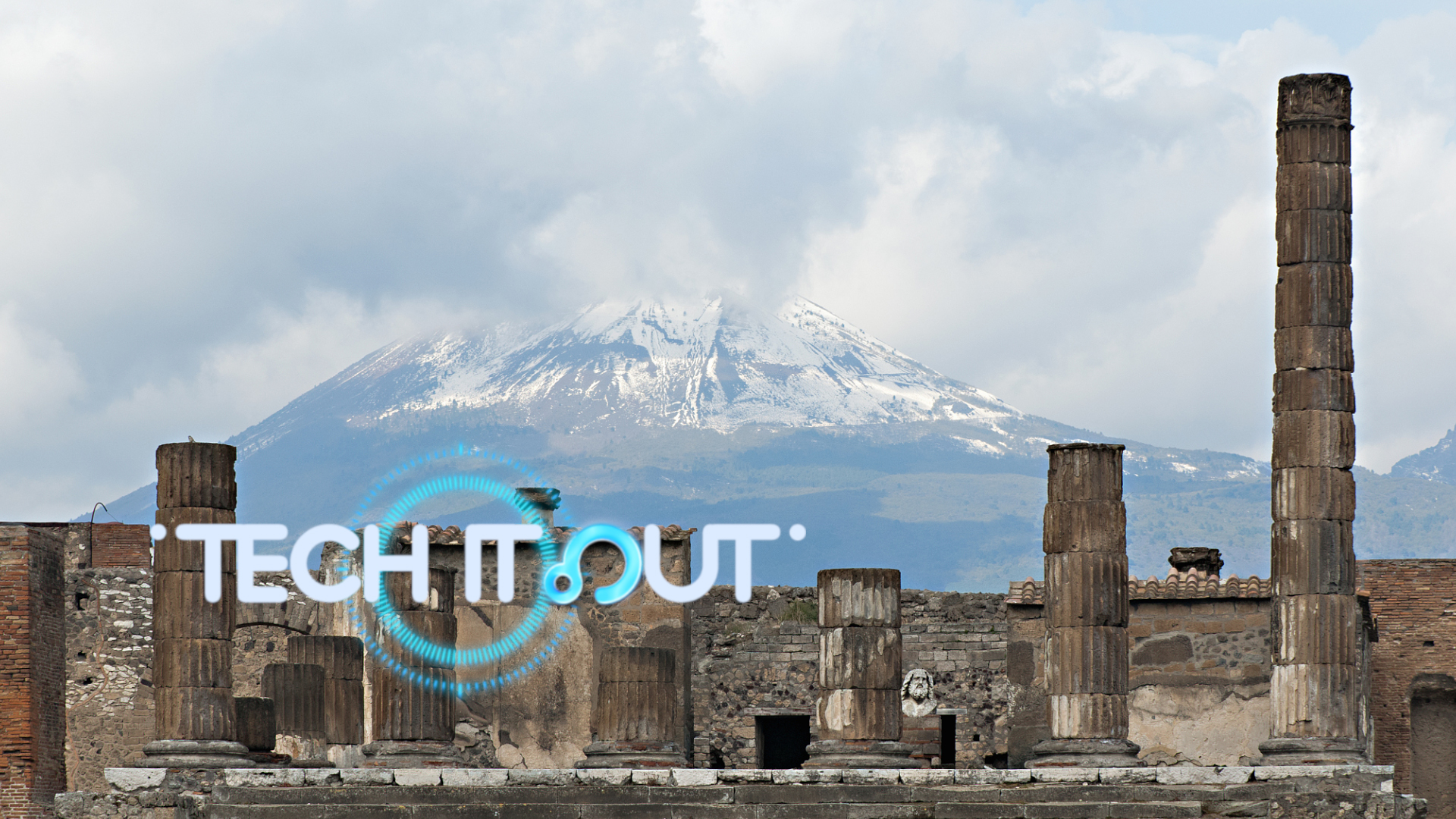 In this edition of Tech It Out, we focus on China's Chang'e-5 Lunar Probe, which aims to collect the moon's rock and soil samples and bring them back to earth. We look at what makes this mission so special.

On Science Saturday, we review the major science news of the past two weeks, including an ancient fossil galaxy found hiding inside the Milky Way, a satellite sent to track sea level changes, two bodies from 2,000 years ago discovered in the Pompeii remains and microplastics found on the world's highest peak.