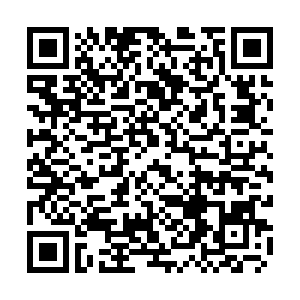 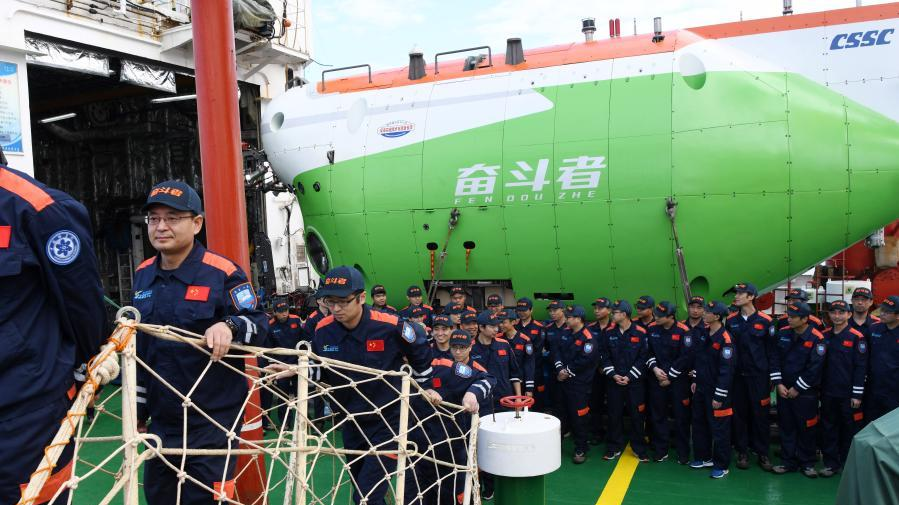 The submersible, which name means "striver" in Chinese, dived to a depth of 10,909 meters in the Mariana Trench on November 10 and returned to the Nanshan port in Sanya City, south China's Hainan Province at 8:30 am BJT on Saturday.

During the expedition, which started on October 10, Fendouzhe successfully completed 13 dives, icluding eight ones deeper than 10,000 meters, according to Xinhua News Agency.

China's Ministry of Science and Technology said the expedition team overcame difficulties such as typhoons, rain and high temperatures, conducted multiple tests and obtained a batch of sediment, rock and seabed biological samples.