China to ban all imports of solid waste from 2021
CGTN 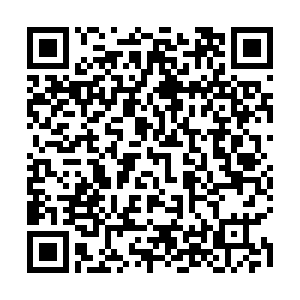 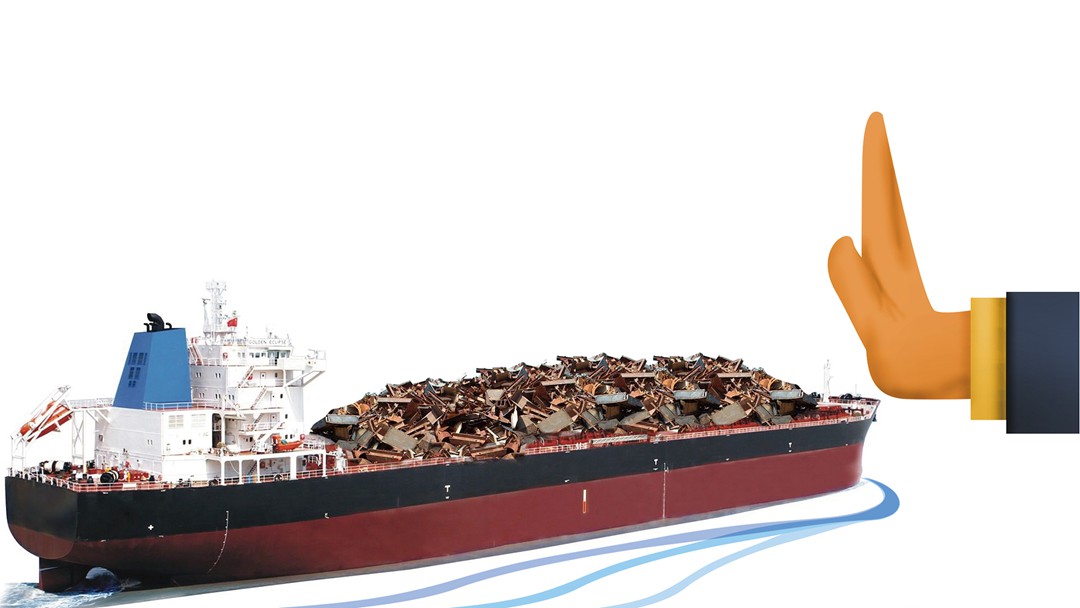 China will ban all imports of solid waste from January 1, 2021, authorities have said.

The dumping, stacking and disposal of waste products from overseas on Chinese territory will also be banned, according to a notice jointly issued by the Ministry of Ecology and Environment, the Ministry of Commerce, and the General Administration of Customs.

China began importing solid waste as a source of raw materials in the 1980s and for years has been the world's largest importer, despite its limited capacity in garbage disposal. Some companies illegally brought foreign waste into the country for profit, posing a threat to the environment and public health.

With the growing public awareness of environmental issues and the success of China's green development drive, the country's solid waste imports have decreased significantly. Last year's imports stood at 13.48 million tonnes, down from 22.63 million tonnes in 2018. In the first 10 months of this year, such imports plunged by 42.7 percent year on year.