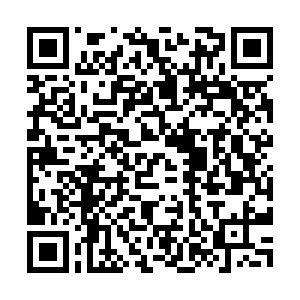 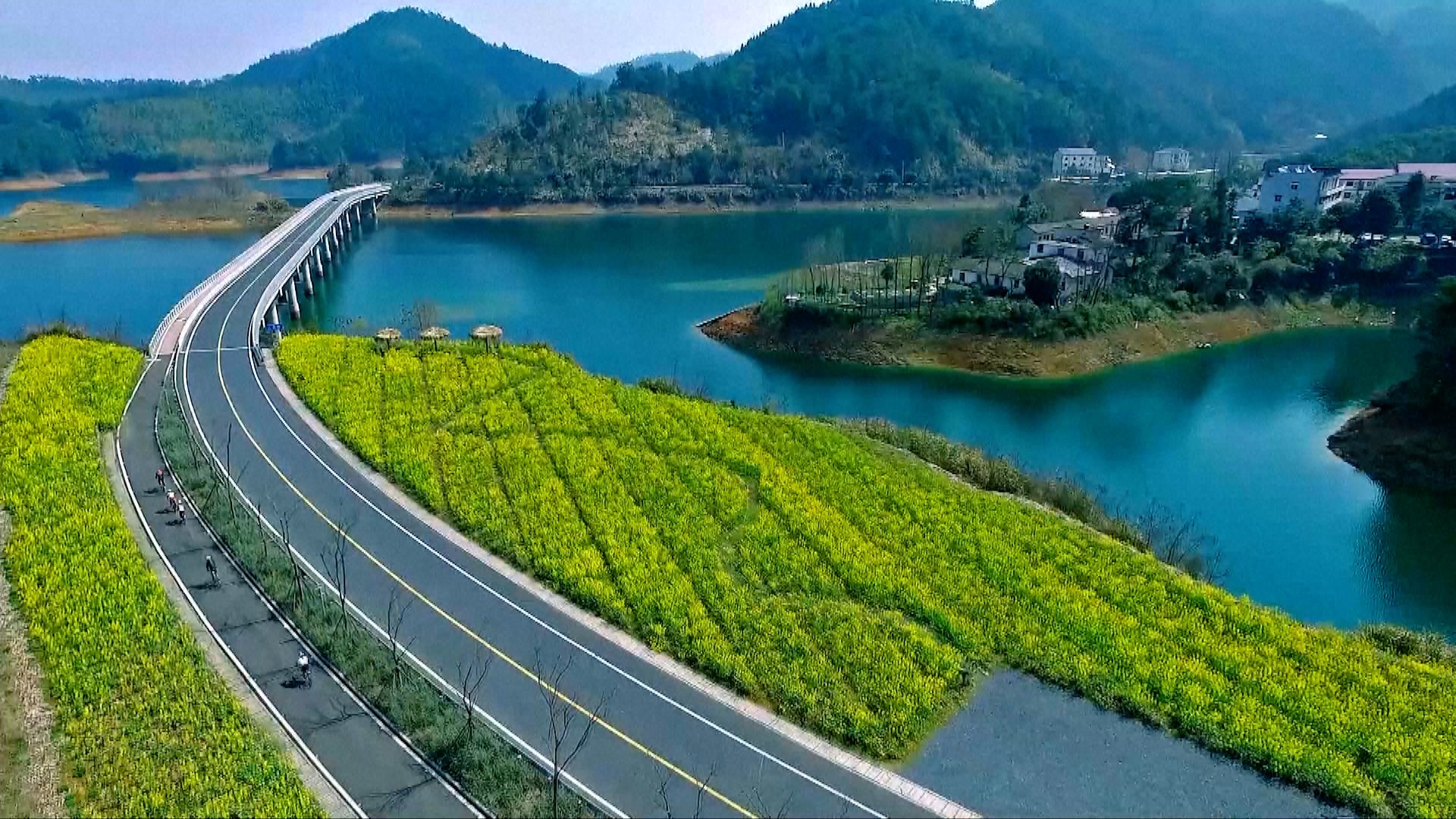 China's Ministry of Transport published an official list of the "top 10 most beautiful rural roads in the country" on Friday, highlighting some of the most stunning scenic drives available to motorists across the nation.

In recent years, China has undertaken a major program to upgrade a number of rural roads and boost transport links in some of its most remote areas.

The beautiful roads not only allow visitors to reach their destinations while taking in some breathtaking scenery, but also enrich the economic prospects for local villagers.

The newly-released list features roads from all over the country, which take in a variety of different scenery, from the rugged mountain landscape of north China's Tianjin Municipality, to a spectacular stretch through the heart of the country in central China's Henan Province, as well as some of the pleasant coastal scenery in southeast China's Fujian Province.

Also included is a road nearby the famously green city of Hangzhou in east China's Zhejiang, which takes in the beautiful Qiandao Lake, or "thousand island" lake, as well as a road passing Bazhong City in southwest China's Sichuan Province, which offers motorists a view of the impressive mountainous surroundings.

During the "13th Five-Year Plan" period which ends this year, China has invested more than 950 billion yuan ($144 billion) in poverty-stricken areas, upgrading and constructing over 1.42 million kilometers of rural roads.