Disney to lay off 4,000 more employees amid pandemic
CGTN 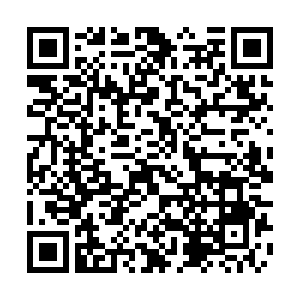 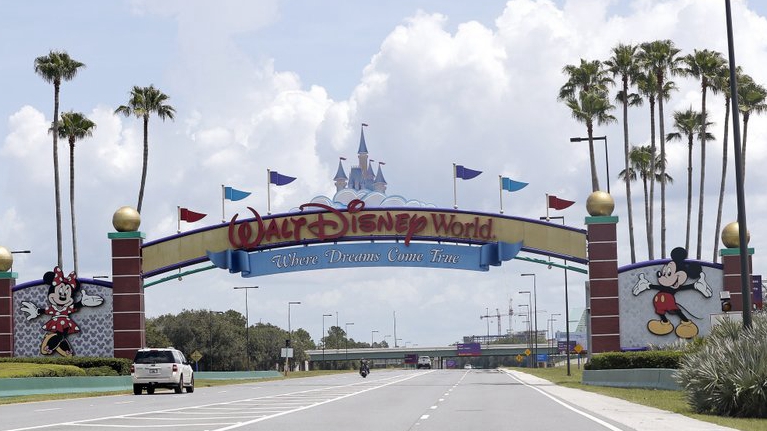 The Walt Disney Co. announced plans to lay off 4,000 more employees largely due to the effects of the COVID-19 pandemic.

The announcement by the company was made in a U.S. Securities and Exchange Commission filing earlier this week, saying 32,000 employees at the parks, experiences and products division will be terminated in the first half of fiscal year 2021, which began last month.

In late September, the company had already announced plans to terminate 28,000 theme park workers. The company did not say how many of the additional 4,000 employees work at the California or Florida theme parks.

In the SEC document filed on the eve of Thanksgiving Day, the company said it also put 37,000 employees not scheduled for termination on furlough as a result of the pandemic. 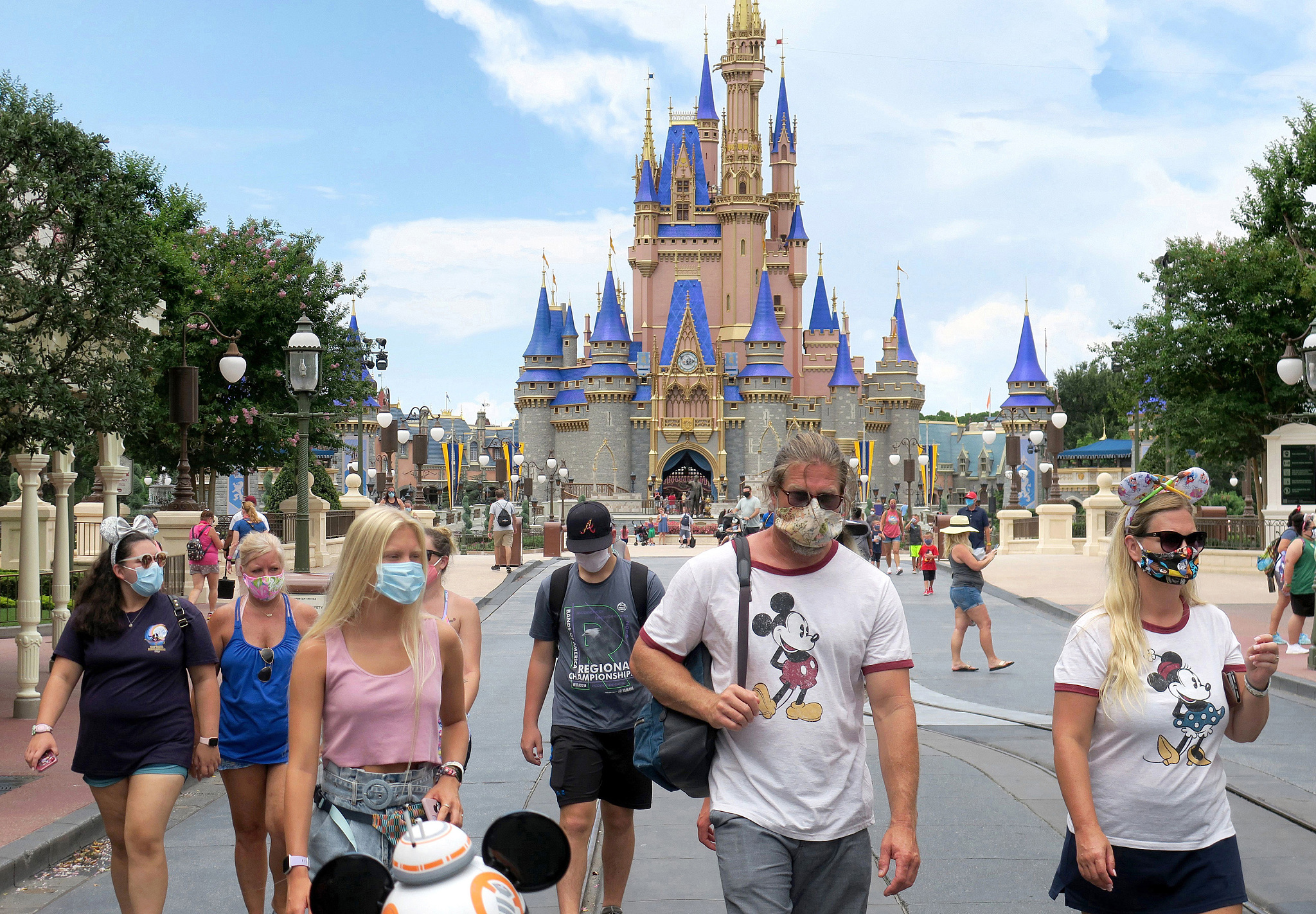 "Due to the current climate, including COVID-19 impacts, and changing environment in which we are operating, the company has generated efficiencies in its staffing, including limiting hiring to critical business roles, furloughs and reductions-in-force," the document said.

The company also said they may make more cuts in spending such as reducing film and television content investments and additional furloughs and layoffs.

In Florida, the company has been limiting attendance at its parks and changing protocols to allow for social distancing by limiting characters' meet and greets.

Disney's parks closed in March as the pandemic started spreading in the U.S. The Florida parks reopened in the summer, but the California parks have yet to reopen pending state and local government approvals.