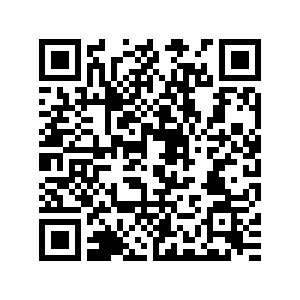 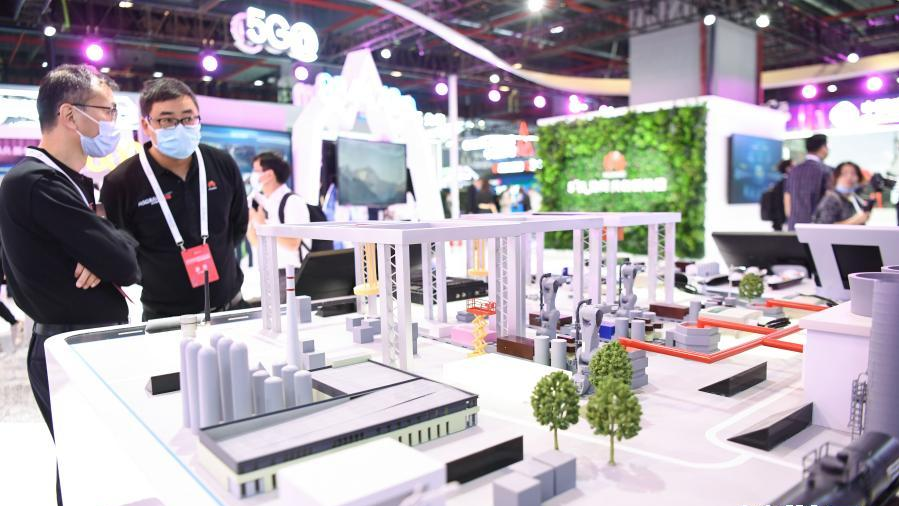 A "Smart Factory" model is on display at the World 5G Convention in Guangzhou, south China's Guangdong Province, November 26, 2020. /Xinhua

A "Smart Factory" model is on display at the World 5G Convention in Guangzhou, south China's Guangdong Province, November 26, 2020. /Xinhua

The 2020 World 5G Convention entered its last day in Guangzhou on Saturday, with much fanfare surrounding the latest technological achievements in wireless communications.

My first impression, however, is that it looks more like a Chinese 5G Convention rather than a World one, as it appears that there are very few foreign attendees, and the working language at the convention is mostly mandarin Chinese. This may reflect the harsh reality under the COVID-19, which has led to restrictions over international travel but may also illustrate the technological prowess of corporate China's and academic China's achievements in the area of 5G, both in terms of related innovations and their commercial deployments.

For the former, a large pack of companies with cutting-edge technologies is demonstrating their presence at the forefront of 5G development. For the latter, it is breathtaking to see executives of the local telco carriers and the authorities report on the status of the 5G deployment in Guangdong, Hong Kong, and Macao in the greater Pearl River bay area.

Nevertheless, what excites me, someone who came from the humble good old PSTN (public switched telephone network) world, is a Gigabit wireline vision that competes, or to put it more politically correct, compliments what I call the "wireless tyranny," led by generations of mobile technology.

Yes, I am a wireline guy from the bottom of my heart. I spent 15 years of my career in the world of twisted copper for the telephone network and of coaxial cable for cable television before returning to academia in 2009. Today, the world has, of course, moved on as more and more people are becoming tetherless as they end their telephone services and stop watching TV.

But does wireline still have a chance in the telecommunications sector in the future, as 5G is fast becoming a reality and the standard-setting folks at the 3GPP are crafting visions and perhaps even detailed specifications of 6G on a whiteboard? 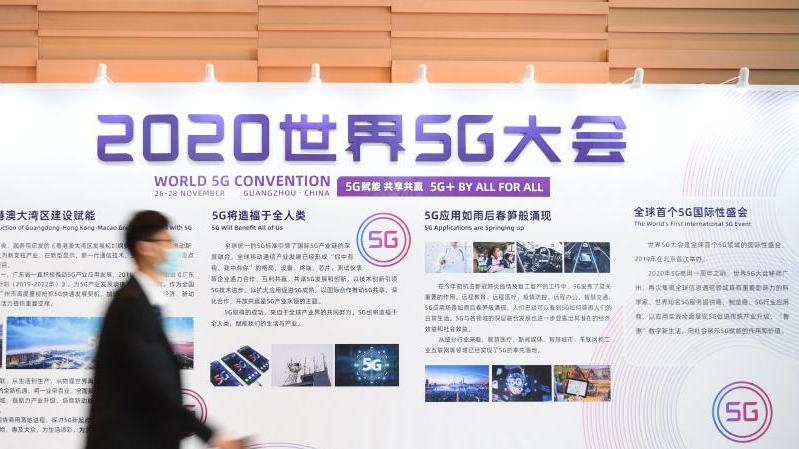 It is comforting to see in the Convention that amid a sea of wireless discussions, there is some talk about a new wireline vision, or at least wireline reach within a few feet to a consumer's presence. That is the optics-to-everywhere vision called F5G that can deliver 10 Gbps – on an individual basis. This is many times more of what the best wireless technologies can deliver today. The fundamental physics law dictates that an electromagnetic signal traveling in thin air can never compete with a laser beam dashing within a tube of optic glass.

To put things into perspective, what 10 Gbps really means, the entire bandwidth of the Internet connection for many countries twenty years ago was significantly less than that speed. What was enough for an entire country then is now about to be delivered to an individual's device.

This all-optical vision is possible because of the rapid development of PON (passive optical network) technologies. When I was working at  CableLabs in the early 2000s, we were investigating the possibility of fiber-to-the-home (FTTH) technologies, such as EPON and GPON (100–300 Mbps access speed), which was indeed deployed by Verizon in the U.S. later on. Now, the PON technologies are evolving towards 10 Gbps PON, also called 10GPON. Coupled with Wi-Fi-6 for the last leg, full-fiber access is now possible to virtually all kinds of devices.

Again, as expected, Huawei stands at the forefront of this technology revolution, and the Chinese government and telco carriers are behind with full support. Early this month, under the guidance of the Ministry of Industry and Information Technology, the Broadband Development Alliance (BDA) and the China Academy of Information and Communications Technology (CAICT) led an alliance of organizations in releasing the Gigabit City Construction Indicator System.

The media is all about hyping 5G these days, but get prepared because China's wireline-based gigabit innovation will also thrive soon.