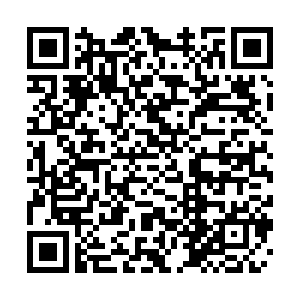 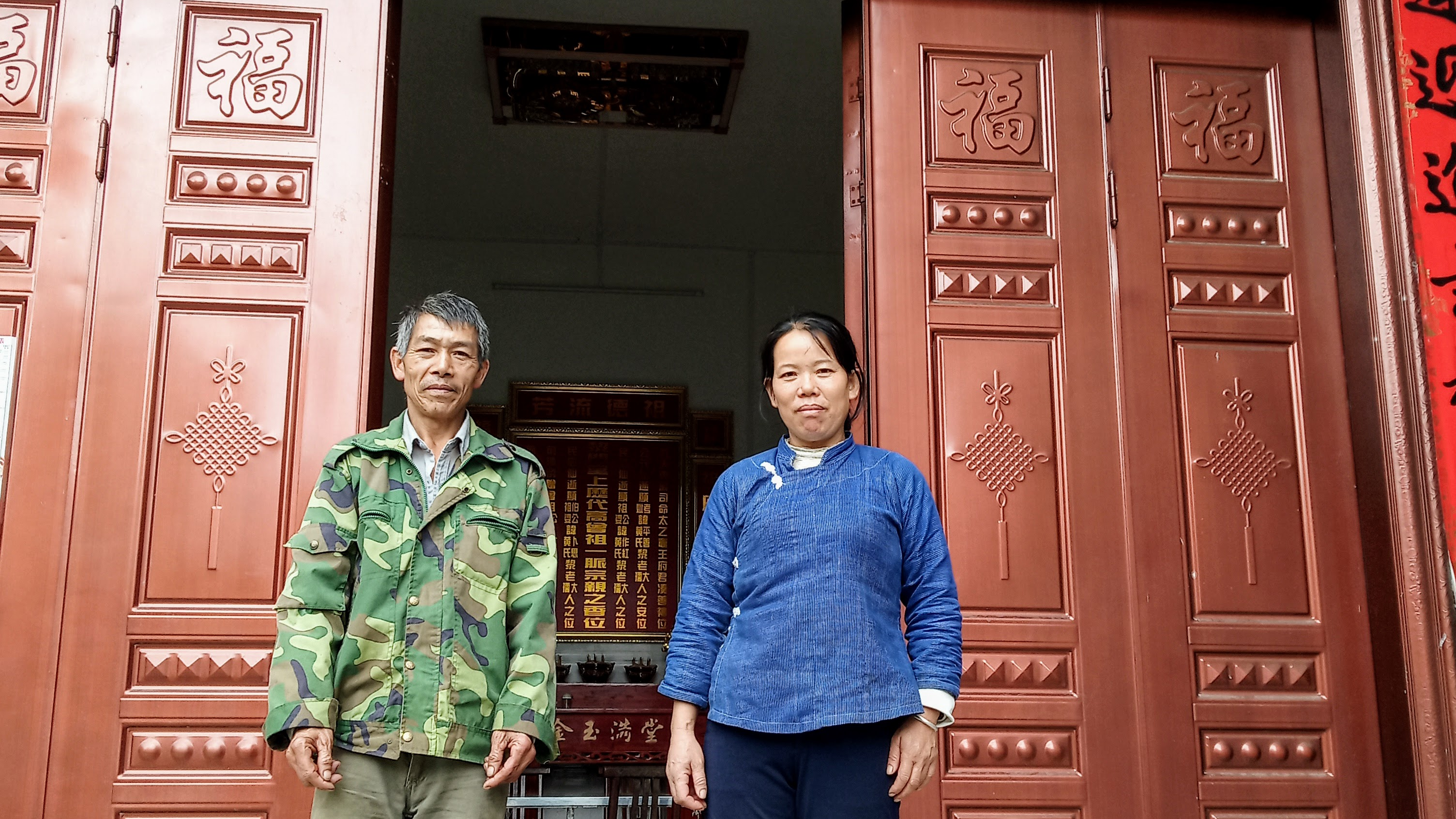 Li Jibang and his wife Wang Shimin are landowners. In normal circumstances, they wouldn't be considered a poor household, but the truth is that until 2017 they were living below the poverty line in Baini Village in south China's Guangxi Zhuang Autonomous Region. The two hectares of tangerines, 3,3 hectares of camellia trees and 5,3 hectares of star anise they own were not enough to keep them afloat.

The couple had four children of school age back then, and so education expenses were too high for a family that couldn't sell what they were producing. "When the boys were small, we had to send them all to school, and that was hard for us," Wang Shimin told CGTN Digital in her living room, with the Zhuang minority family tree behind her.

"There was the problem of bad roads and the fact that the tangerines were not reaching the market," explained the village's First Party Secretary Yang Jiexing.

Government help came in 2015 when village cadres visited their home to assess their situation. What problems does the family face? What and how do you plant? How can you increase product output – these were some of the questions put to the Lis.

After the appraisal, local authorities acted to support them. "When it comes to school, they received subsidies and living allowances, so they didn't have to bear the burden," Yang said. The subsidies included tuition fees for a boarding school for the boys.

When it came to the family's produce, marketing and sales support was provided through a new government-backed cooperative. 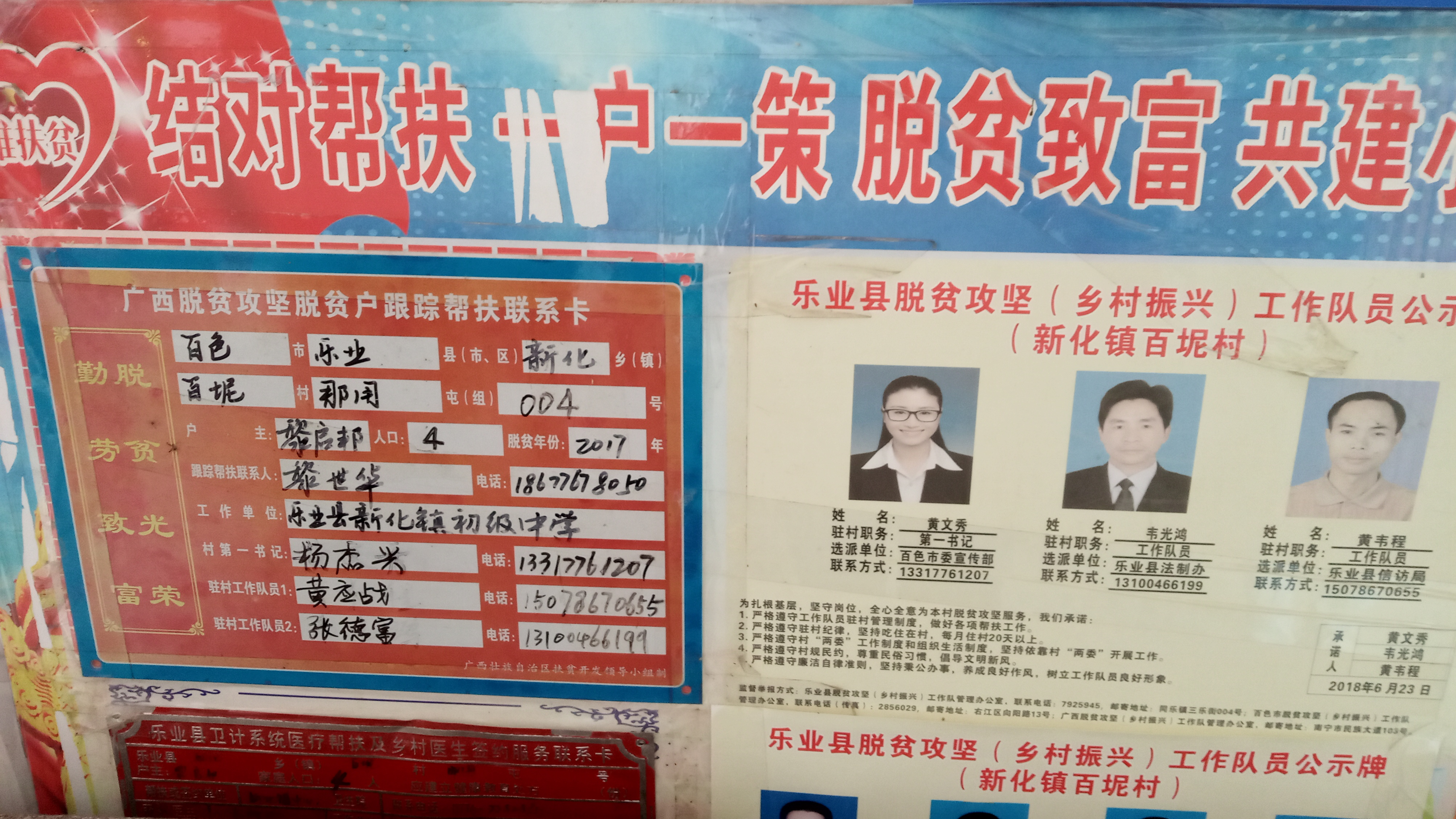 Speaking in the tangerine fields, Yang said that the cooperative was created to "solve the problems the farmers can't solve themselves." A 22-kilometer long road built that now crosses the village, a tangerine industrial park set up and a hydropower station built are some examples of the new infrastructure now in place.

"Second, we organized technical training. We found agricultural experts and technicians to train the farmers and improve the fruit quality," the official added.

On the third level, the cooperative works to improve sales, and so outside companies helped with the creation of sales channels. And e-commerce boosted sales considerably. 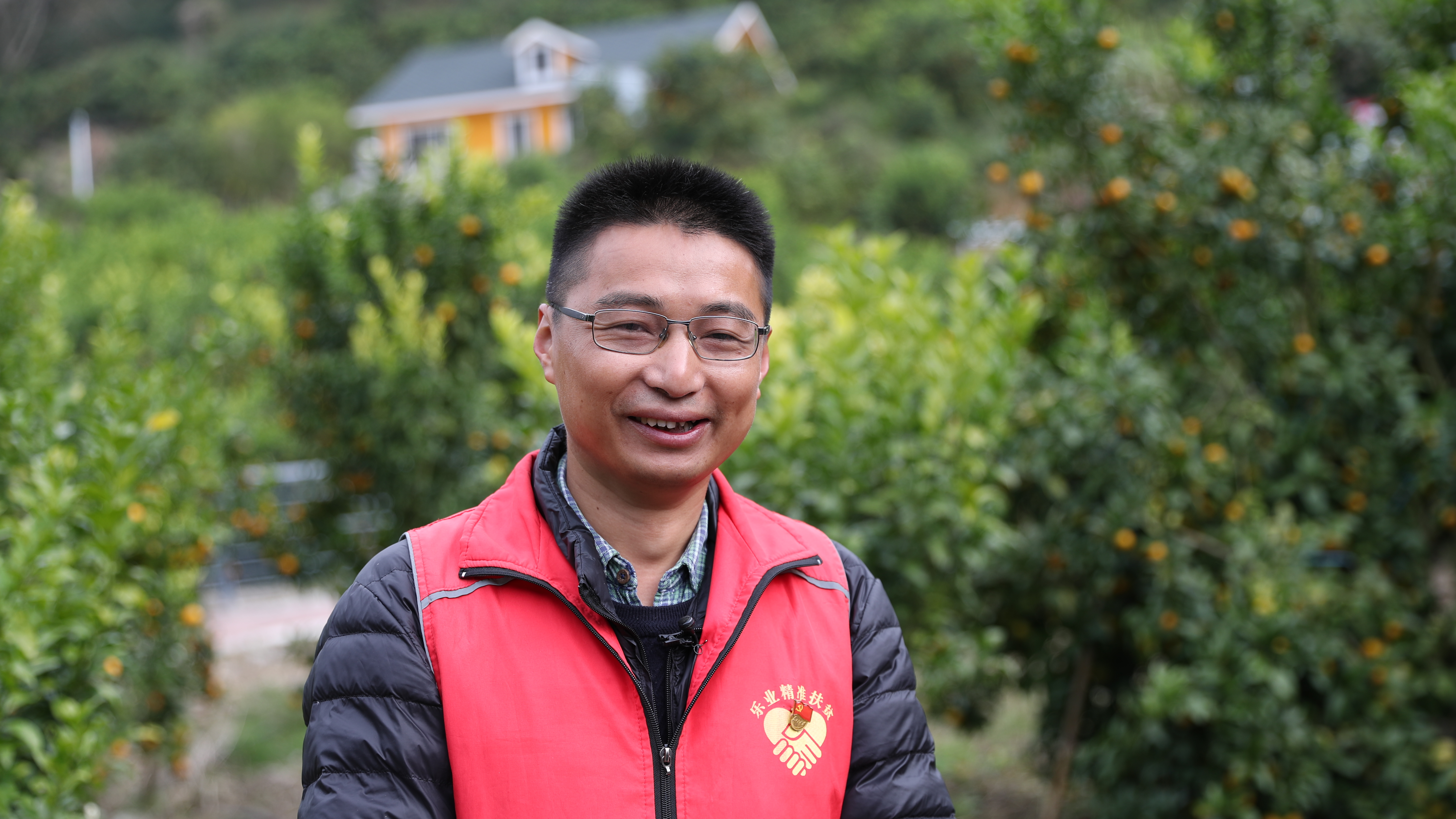 "There is a certain division of labor and cooperation between us [government] and the communities. Everyone can invest more in targeted efforts and concentrate more power in the communities and they will manage the farming well," he said, noting the co-op also helps with packaging and transportation. Government subsidies are also used to attract retail companies to do business with them.

With this joint effort, all 195 impoverished households with 892 people were lifted out of poverty, including Wang Shimin's family who now earns around 100,000 yuan (about $15,200) per year.

The average annual income per capita in the village reaches 10,000 yuan ($1,520), and locals continue to grow almost everything they eat. Medical and education expenses are fully covered for households who qualify. 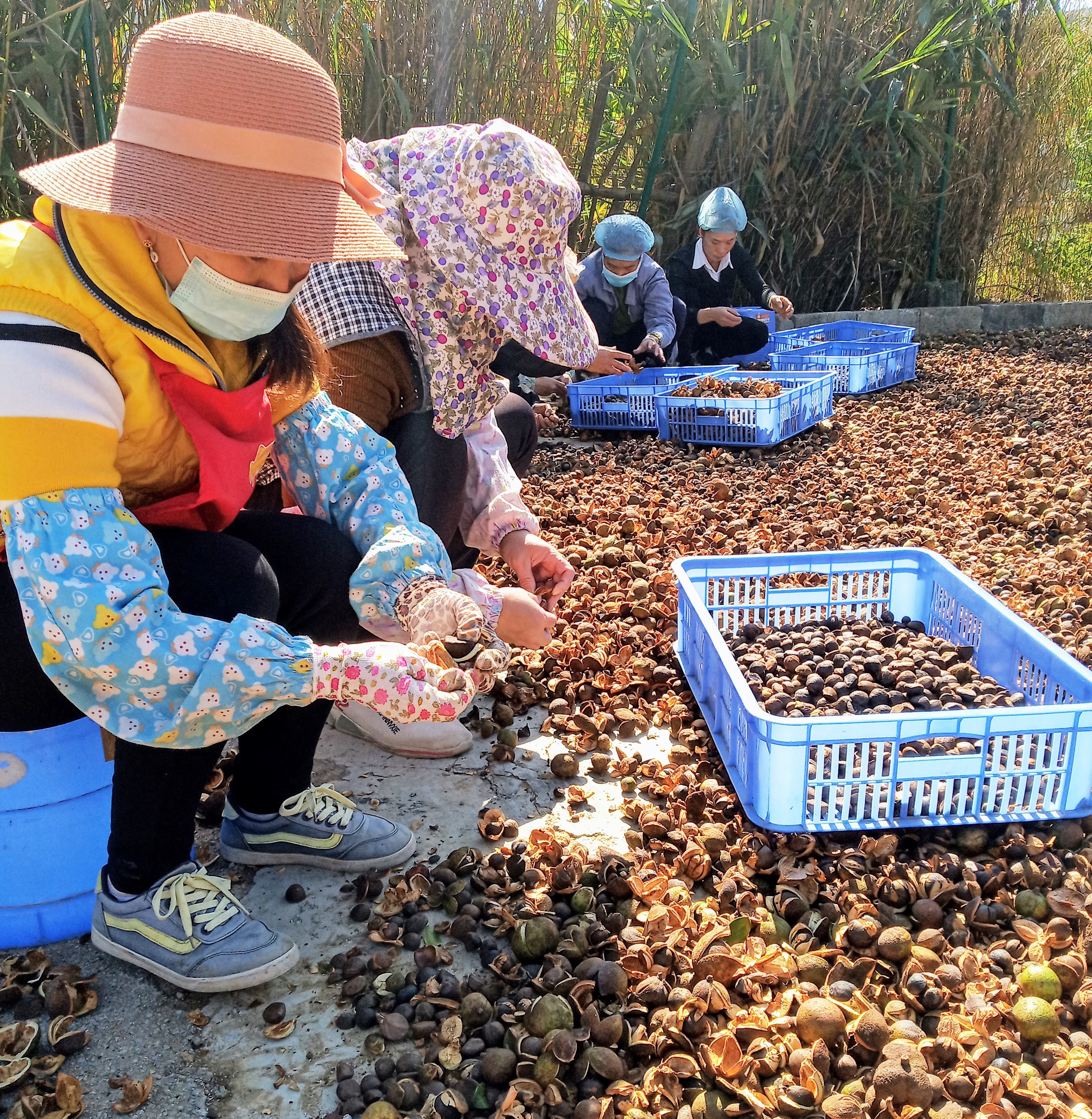 Workers at the Wangji Camellia Oil factory remove the nuts from the shells and choose the best ones for processing, November 2020. / Liane Ferreira

Workers at the Wangji Camellia Oil factory remove the nuts from the shells and choose the best ones for processing, November 2020. / Liane Ferreira

Hundreds of kilometers away in Tianlin County, white flowers popping up in the vast mountains are an indication of how important camellia trees and the oil from its nut fruits are in the local economy.

The Wangji Camellia Oil Base plants 106,6 hectares and has a processing plant that works in a co-op model with local impoverished farmers. The base generates employment on three fronts – tree plots maintenance and farming, the factory and cooperation with individual farmers.

"We offer rewards for those who work for us. When they do, they also have access to our know-how that they will take back and use on their properties," Zhang Caiyu, a field manager for the base, said, adding that the reward of 1,600 yuan (around $240) per year is equivalent to a minimum of 10 days' work, which they need to do.

In 2018, this bonus was given to 377 households, and in 2019 to 291 households with the total amount surpassing 1 million yuan ($152,000). "At first, they were not interested in coming to us, because there are many factories in this area, and they thought the salaries were better. So, we had to attract them with rewards and subsidies," Zhang said, indicating that after six years in business, attitudes had changed.

At the factory, workers select the best nuts by hand before they are processed into a clear oil commonly used in cooking in the Guangxi region.

The factory, which employs 80 workers from poor backgrounds, sold its entire production of 500 tons of camellia oil in 2019. This year, they are aiming to produce 2,000 tons. Shenzhen and Guangzhou are their biggest markets. 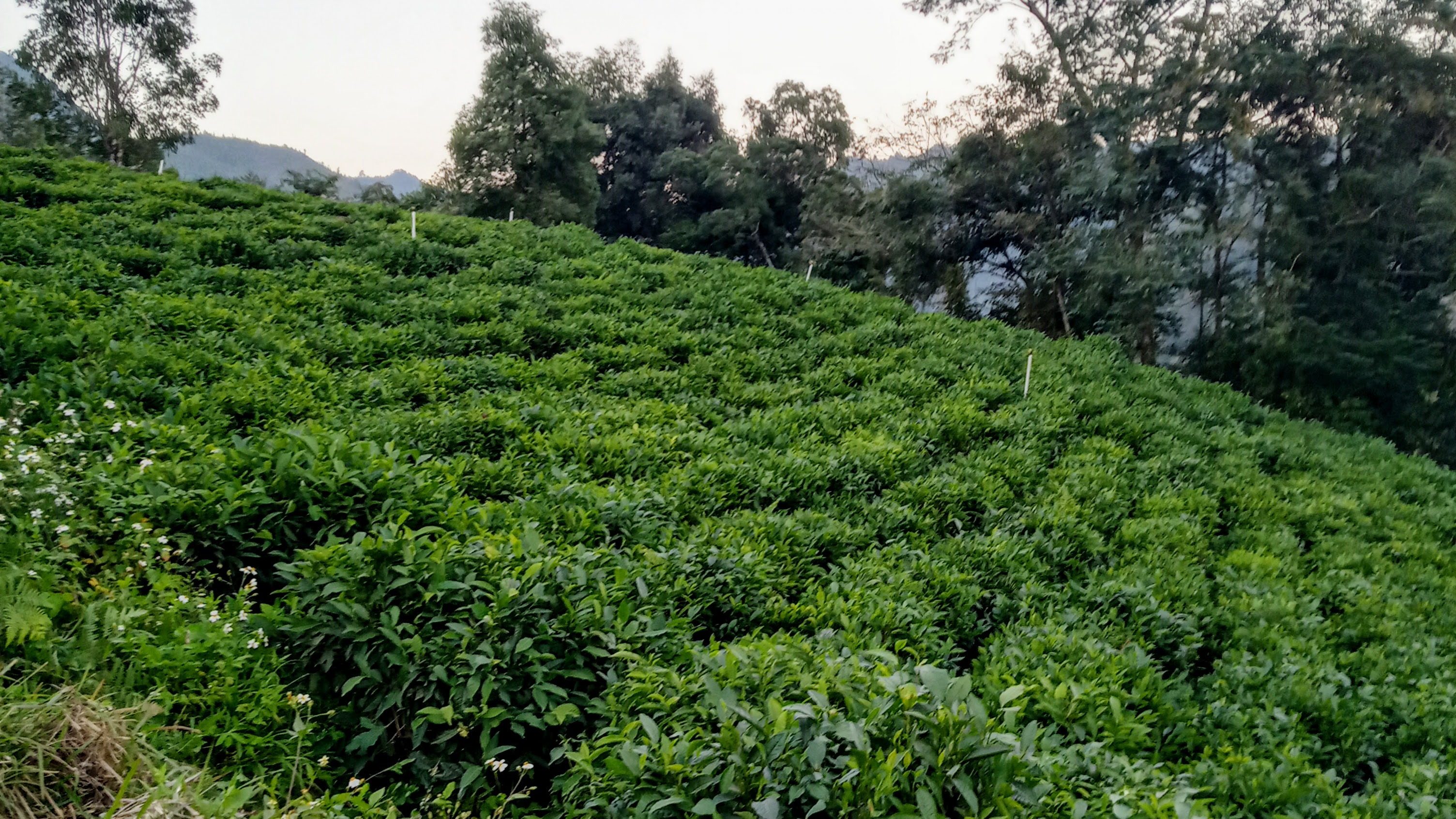 In Jialong Town, the Guangxi Zhengdao Tea Industry runs the core of its tea plantations in a project that goes hand in hand with local communities.

Farmers grow their tea, pick it, and then sell it to the company at a fixed price of 10 to 15 yuan for "one bud with one leaf" when the market price is below 10 yuan. The company pays an additional 200 yuan ($30) for 15 hectares of tea plantations (owned by the farmers) that have to be managed to maintain uniform tea quality in accordance with the firm's standards. Insect lamps and sheep manure fertilizer are provided free to the farmers, helping their business but also reducing artificial pesticide and fertilizer use, Hu Shangjun, deputy general manager of Guangxi Zhengdao Tea, explained.

According to Hu, 893 people from poor households are connected to the tea company, including 200 to 300 tea pickers.