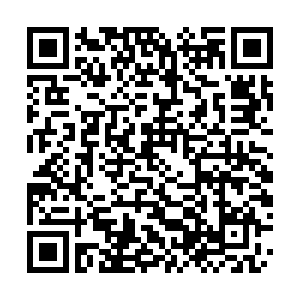 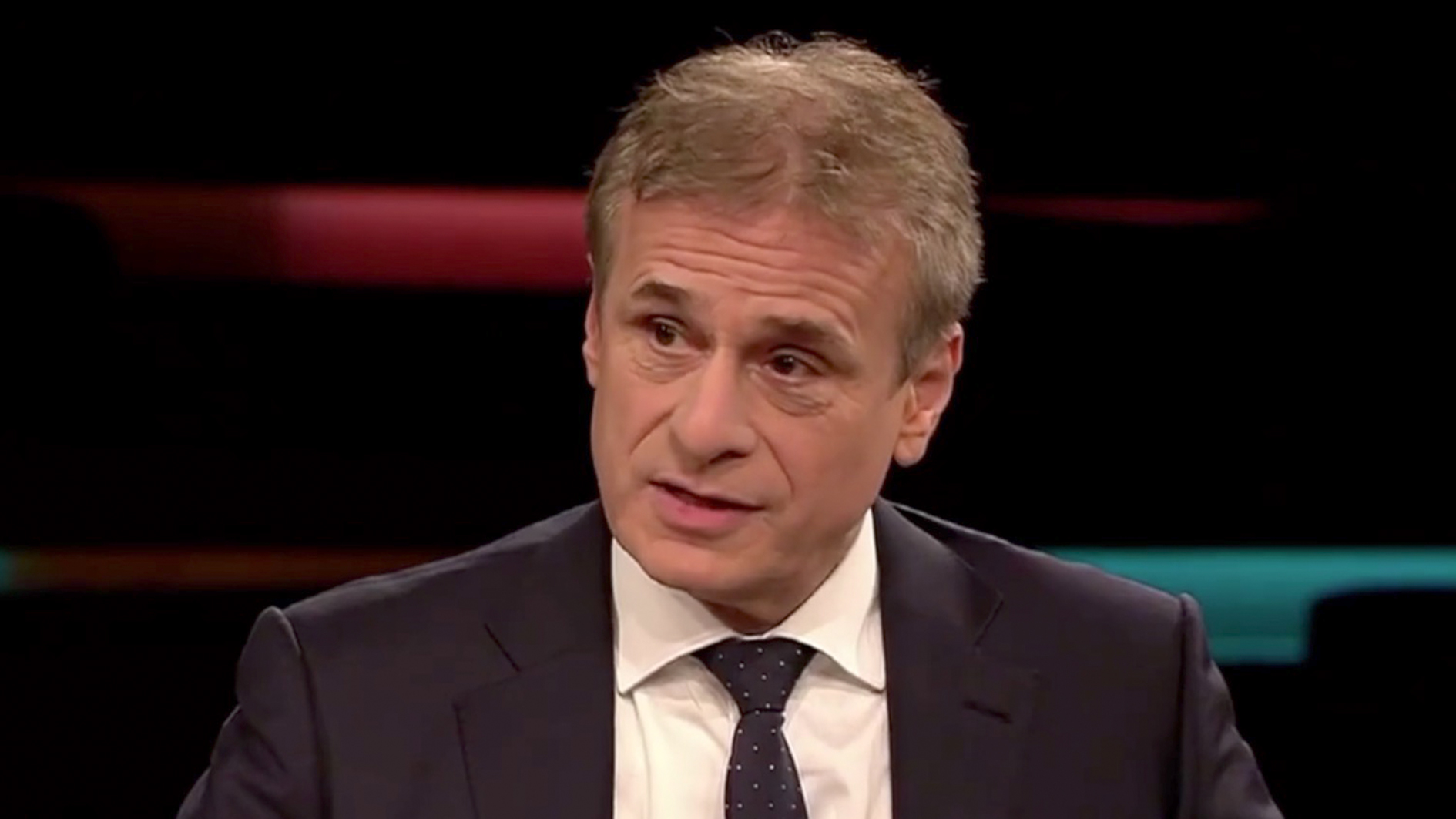 The novel coronavirus running rampant around the world is not the Wuhan variant, but a variant that mutated in north Italy, top German virologist Alexander Kekule said on Thursday.

The Italian strain is called the G variant, which has genetic mutations, explained Prof. Kekule on the ZDF talk show. It is likely to be more contagious than the one found in Wuhan, once the epicenter of the COVID-19 outbreak in China.

Over 99 percent of the COVID-19 cases can be genetically traced back to the Italian variant, and even the current cases in China are re-imported from Europe and the rest of the world, the German news agency Weser Courier reported citing the virologist.

He said during the interview that at the beginning of this year, an undetected outbreak of the original virus exploded for several weeks in north Italy. Until it was discovered in February, the virus had enough time to optimize in this region, where a more contagious variant has come out.

The virus has spread to the United States and Europe from north Italy, while China has put the virus under control with restriction measures.

The starting point of the pandemic is not in Wuhan, said Kekule, adding that according to the genetic fingerprint, scientists can make sure that 99.5 percent of the virus spreading around the world now can be traced to the virus arising in north Italy.