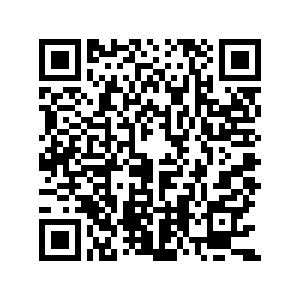 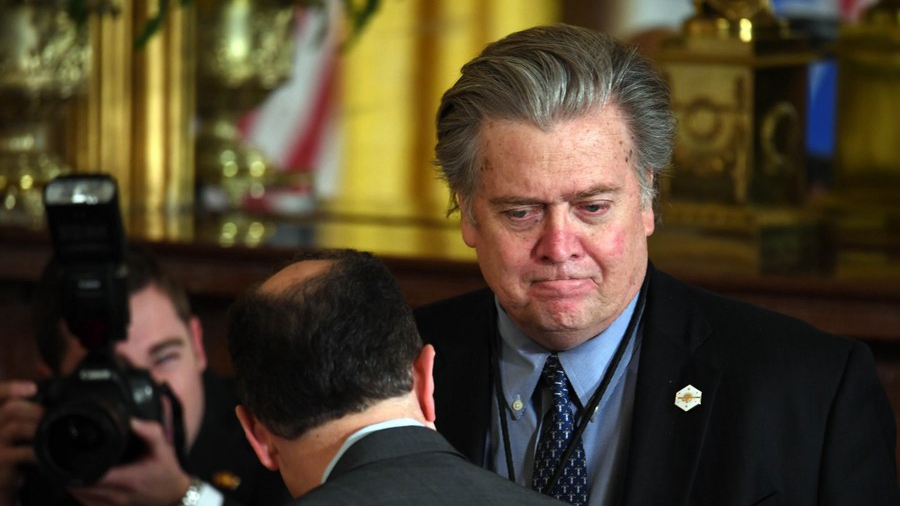 The New York Times recently published an informative piece containing a lot of evidence purporting to prove that the American talk show host is waging a hybrid war on China in the media with his associates.

The main example cited was the saga regarding Dr. Li-Meng Yan and her groundless conspiracy theories about COVID-19, but there are plenty of other examples too which prove how untrustworthy and insidious he is.

Bannon is obsessed with denigrating the Communist Party of China (CPC) for what are purely ideological reasons. It's worth noting that he's also a strong supporter of incumbent U.S. President Donald Trump and that his fake news crusade against the country reached its crescendo while the American leader was running for re-election.

This makes some wonder whether he was acting at the latter's behest or to tacitly support him, especially when he spread the conspiracy theory that the president-elect Joe Biden is beholden to Beijing.

After all, Bannon briefly served as Trump's chief strategist in 2017 and even sat at the National Security Council's principals committee as the president's personal invitee before being removed a few months later in one of his characteristic shake-ups.

On August 21 of this year, CNN reported that "Bannon has been telling friends he and Trump occasionally speak, sources say." So it might actually be the case that these two friends discussed information warfare narratives for supporting the incumbent's presidential campaign.

Although he no longer works at the Breitbart News Network, Bannon still remains a hugely influential figure in right-wing media circles. His "War Room: Pandemic" radio show attracts a lot of listeners and is cited by many.

Bannon uses that platform to spin the news of the day in a way that aligns with his ideology, sometimes even peddling conspiracy theories there such as the ones that he invented about China, the coronavirus, and Joe Biden. For some strange reasons, he's very obsessed with China. 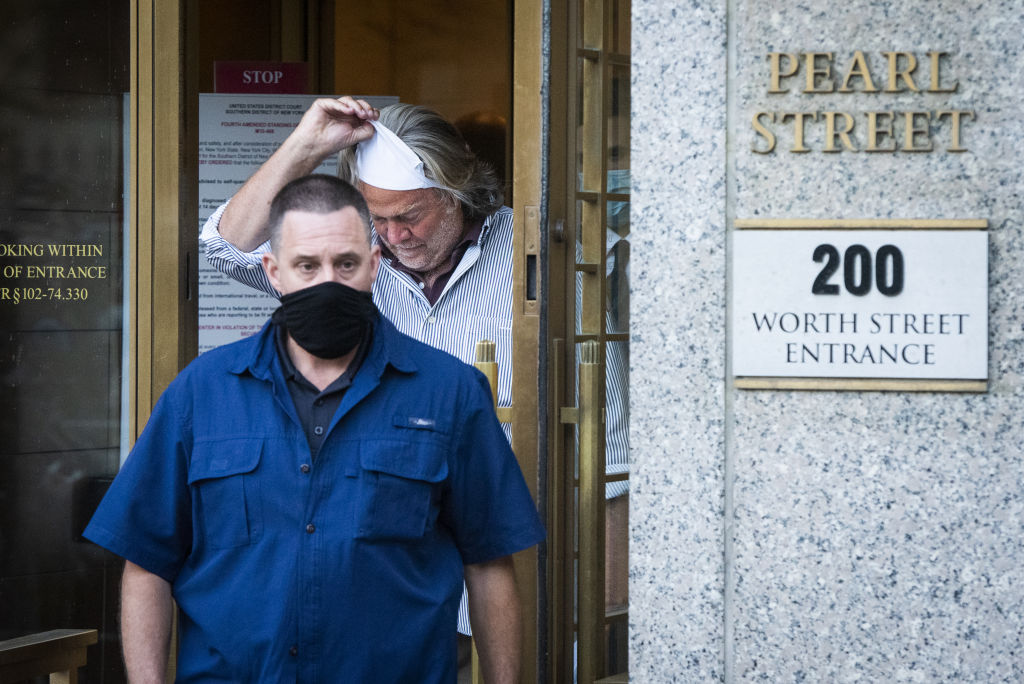 While Bannon's anti-communist views precede his relationship with Trump, there's no denying that they became almost pathological since he left the U.S. government.

It surely seems to be the case that the talk show host is now capitalizing on his media renown and extensive network of contacts in the industry in order to popularize weaponized narratives that wrongly portray China as the greatest threat to world peace. His black-and-white worldview presents China as the ultimate evil and Trump as the only one who can save the world.

Bannon's rhetoric is almost cult-like, but that's to be expected. Ideologues like him can't control their passion and almost always seek to turn their ideas into a secular religion that others can follow as well. While there's little doubt that he's entirely sincere and truly believes what he's saying, he might also have ulterior motives as well.

Bannon doesn't just want to denigrate the CPC for the sake of it, but hopes that one day he can play a role in carrying out regime change against the party. He wants to "overthrow" the CPC and will stop at nothing in pursuit of this objective. Bannon is therefore just a means to an end who other forces can exploit for this purpose.

In other words, he's just one of the U.S.'s many weapons for waging hybrid war on China, peddling all sorts of information warfare narratives in order to discredit the country's government. Although he's fiercely independent, Bannon is therefore being played as a puppet by powers greater than himself.

Considering how cult-like he is, it might very well be the case that Bannon is delusional enough to imagine that he could single-handedly "overthrow" the CPC. That will never happen, but his god complex is such that it wouldn't be surprising if he continues trying until his last days.

Those who consume Bannon's information products should always keep his ulterior motives in mind in order to avoid being taken advantage of as useful idiots in his crusade to carry out regime change against China.