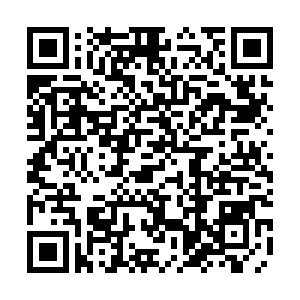 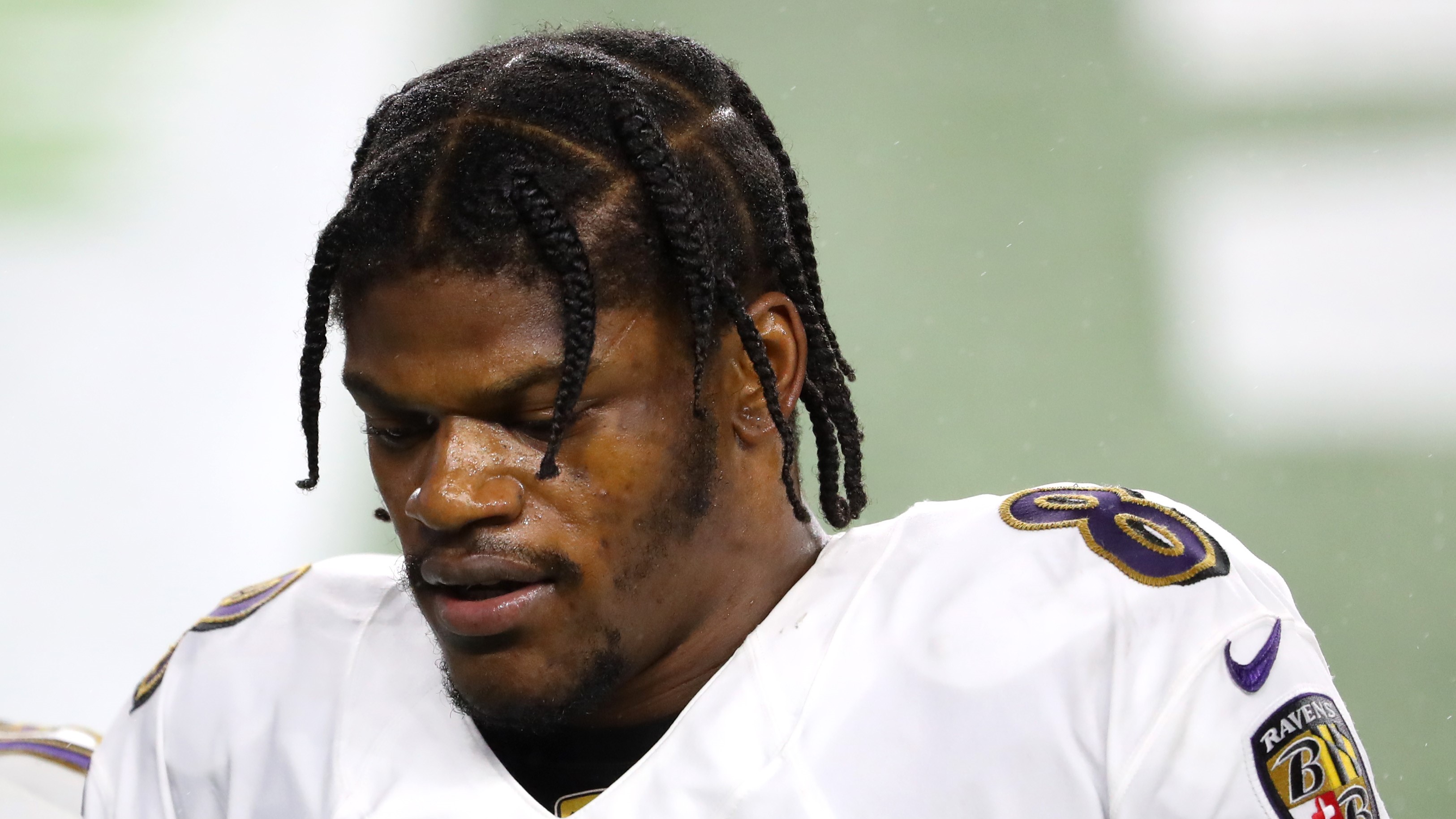 Two games of NFL side Baltimore Ravens - one against the Pittsburgh Steelers, the other against the Dallas Cowboys - have been postponed because of the recent COVID-19 outbreak in the Ravens team, announced the league on Friday.

Instead, the Ravens will play against the Steelers on December 1 - which is a Tuesday, a day NFL games usually do not take place - and the Cowboys on December 7. This is the third time in NFL history that a game has to happen on Tuesday. The last time was in Week 5 this season when the game between the Buffalo Bills and the Tennessee Titans was delayed because of coronavirus outbreak in the Titans. 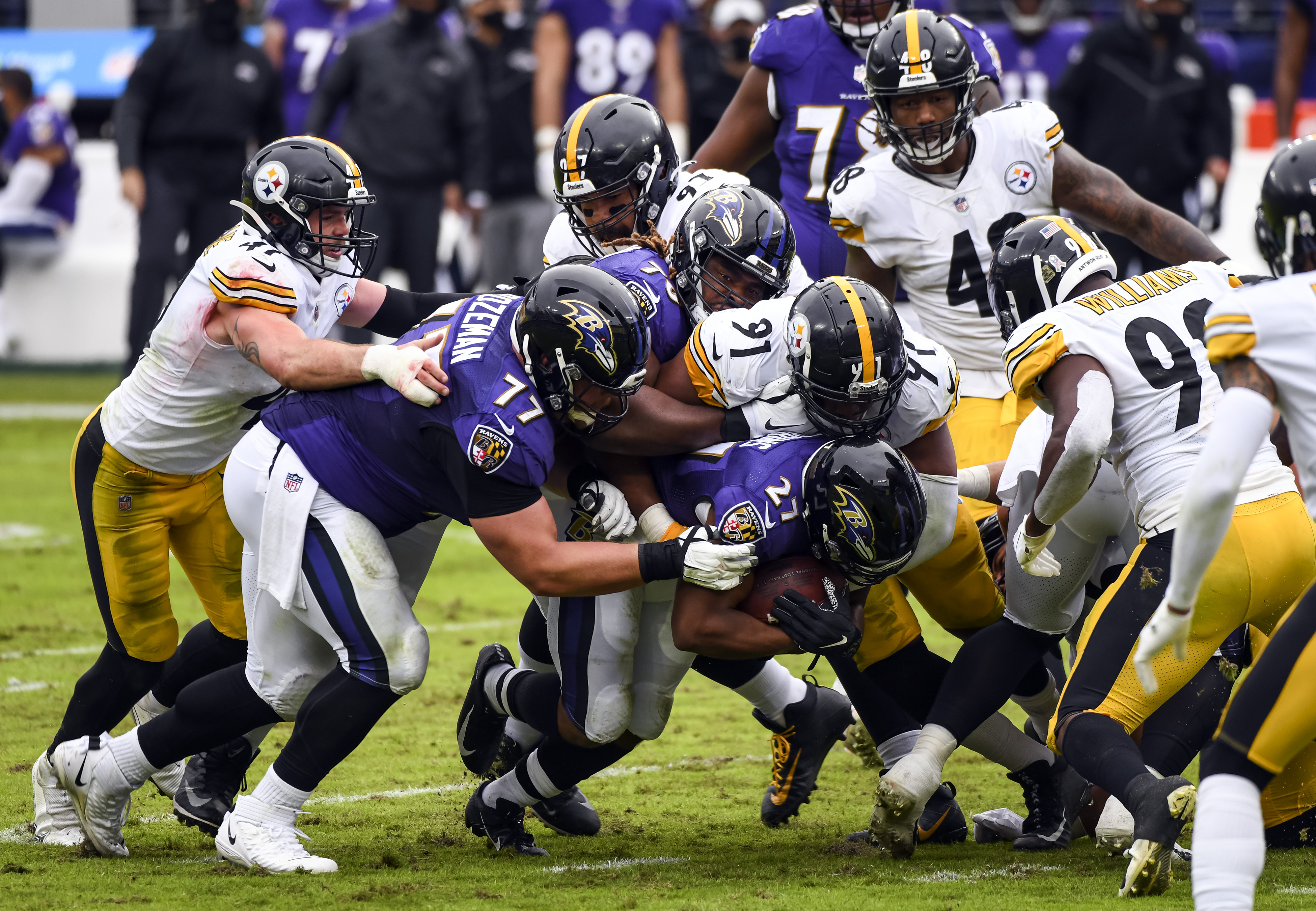 Running back J.K. Dobbins #27 of the Baltimore Ravens is tackled by defensive end Stephon Tuitt #91 of the Pittsburgh Steelers in the game at M&T Bank Stadium in Baltimore, Maryland, November 1, 2020. /CFP

Running back J.K. Dobbins #27 of the Baltimore Ravens is tackled by defensive end Stephon Tuitt #91 of the Pittsburgh Steelers in the game at M&T Bank Stadium in Baltimore, Maryland, November 1, 2020. /CFP

"We appreciate the efforts of the NFL and Pittsburgh Steelers throughout this process, while we all work to create an environment that keeps the health and safety of everyone involved at the forefront of each decision. Our organization has a plan in place, and we will be prepared to play the Steelers. We thank everyone for their adaptability and look forward to the challenge of facing a very good football team at Heinz Field on Tuesday night," said John Harbaugh, head coach of the Ravens, in a statement on Tuesday. 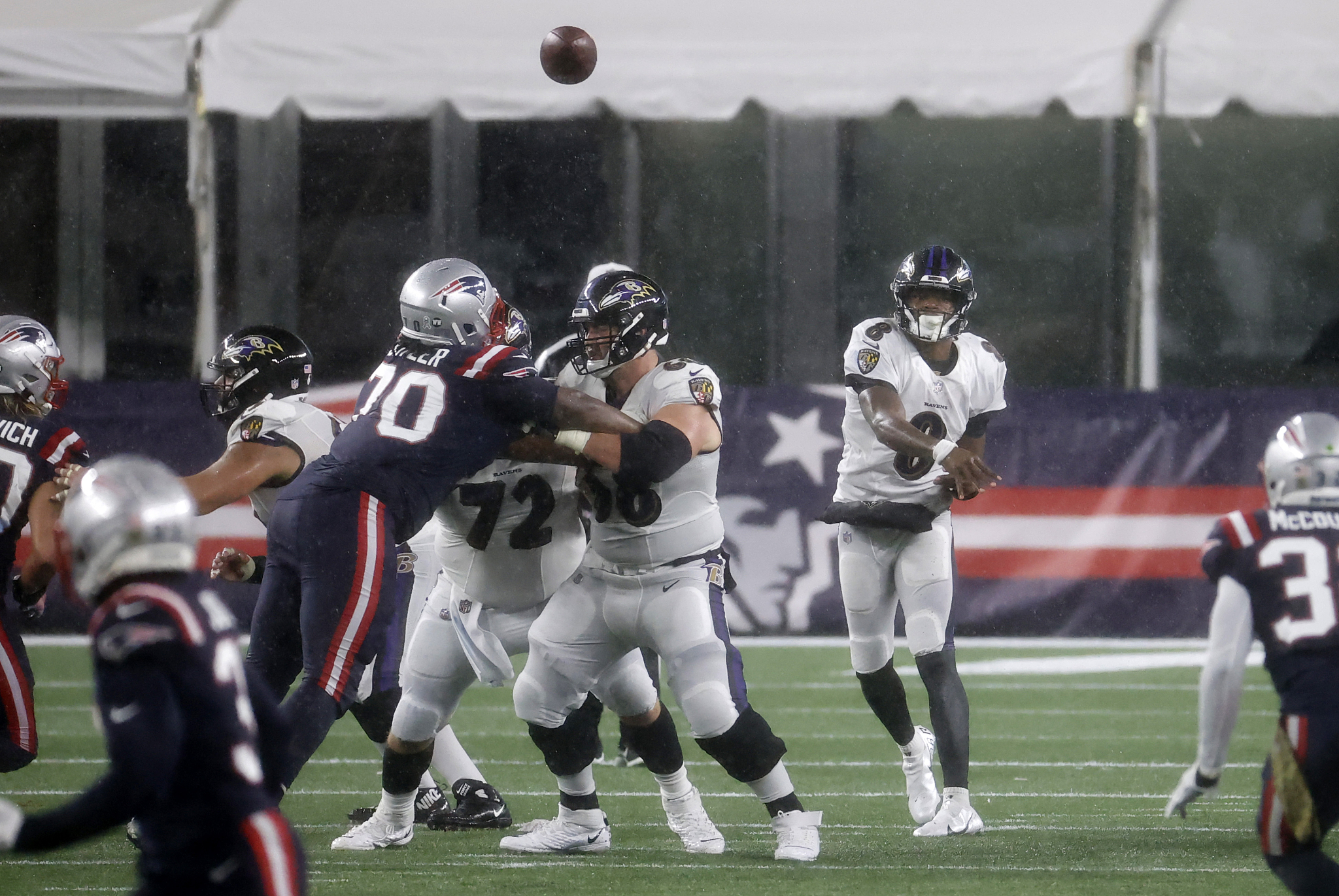 Quarterback Lamar Jackson #8 of the Baltimore Ravens passes the ball in the game agaisnt the New England Patriots at Gillette Stadium in Foxborough, Massachusetts, November 15, 2020. /CFP

Quarterback Lamar Jackson #8 of the Baltimore Ravens passes the ball in the game agaisnt the New England Patriots at Gillette Stadium in Foxborough, Massachusetts, November 15, 2020. /CFP

Jackson will have to be quarantined for at least 10 days, meaning the Ravens will have to put Robert Griffin III in his position in the game against the Steelers. Having gone 5-1 at the beginning of the season, the Ravens struggled the last four weeks, as they lost three games. Their 6-4 record puts the team third in the American Football Conference (AFC) North division, way too far from the Super Bowl champion candidacy many had expected before the season started.

Both the Ravens and the Steelers canceled their practice on Thursday and Friday. The Steelers also added defensive end Isaiah Buggs, offensive tackle Jerald Hawkins and defensive end Stephon Tuitt to their reserve/COVID-19 list on Friday. This is already the second time the Steelers have had their schedule changed. They were supposed to meet the Titans in Week 4 but that game was moved to Week 7 because of the COVID-19 spike. As a result, the Steelers' game against the Ravens in Week 7 went to Week 8. The good news is that the Steelers remain the only undefeated the team with a 10-0 record; the bad news is that the team are under extra pressure thanks to their repeatedly altered schedule.