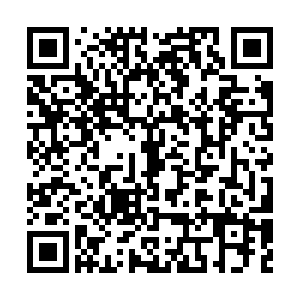 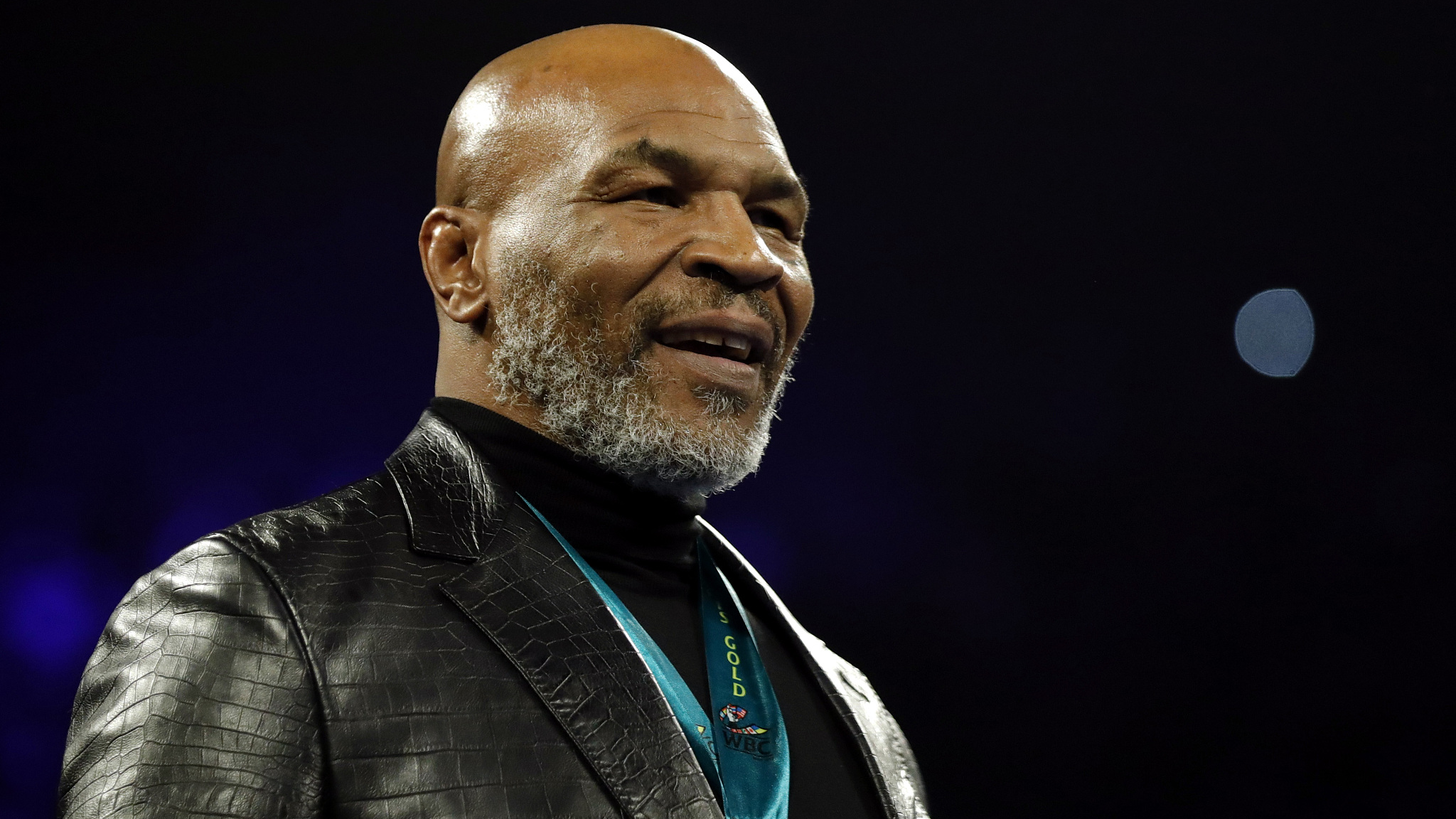 Mike Tyson says he never imagined as a heavyweight boxing champion that he would climb into the ring with Roy Jones Jr. at age 54 as he does on Saturday.

Fifteen years after retiring with a 2005 loss to journeyman Kevin McBride, Tyson makes a comeback after dropping 100 pounds and returning to training.

"I didn't think I'd live that long. It was so intense," Tyson said Friday in a news conference ahead of the eight-round fight in Los Angeles.

"Me just existing is a success."

Tyson said his hunger has returned 15 years after finishing his career.

"I don't know who I was then. I'm just very comfortable with who I am now," Tyson said. "My last fight, I didn't have no interest in it. I'm interested now."

"I'm just going to go right at him at the bell and see what happens," Tyson said. "It's going to be entertaining. He's a fighter. I'm a fighter. We're in there throwing punches. Anything can happen." 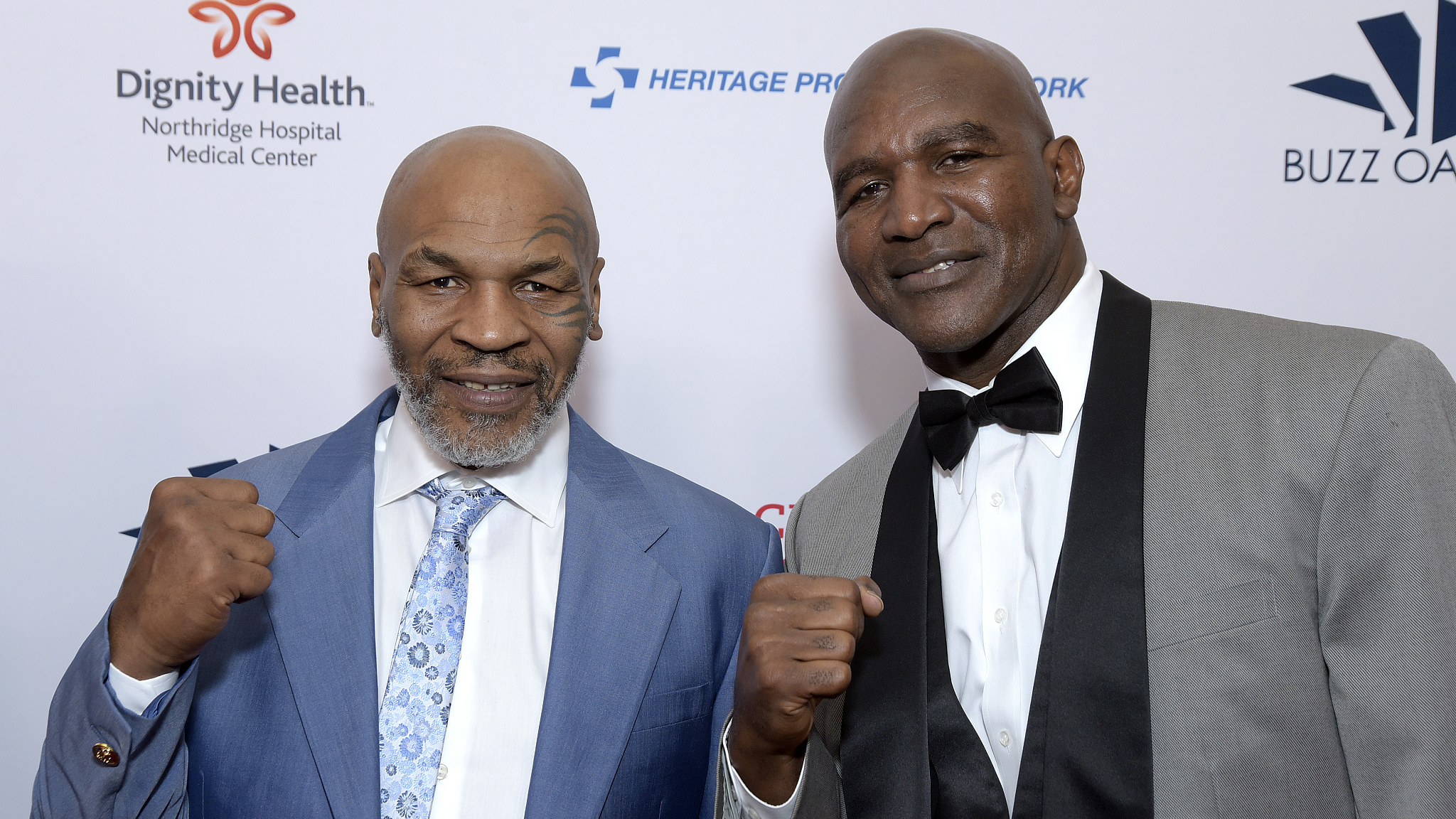 Jones, whose last fight was a 2018 cruiserweight victory, plans to take some time to sort out how much of "Iron Mike" remains in Tyson.

"I want to come out early, figure out my ways to attack him. He's very dangerous when he's at his distance," Jones said.

"He knows my combinations, but not the speed or velocity. He won't be knowing how I'm throwing them."

"We both want to beat each other up."

Asked how hard he can punch, Tyson replied, "We're going to see" and said he's ready to adapt if Jones attacks quickly - "I'm going to Plan B - punch him back." 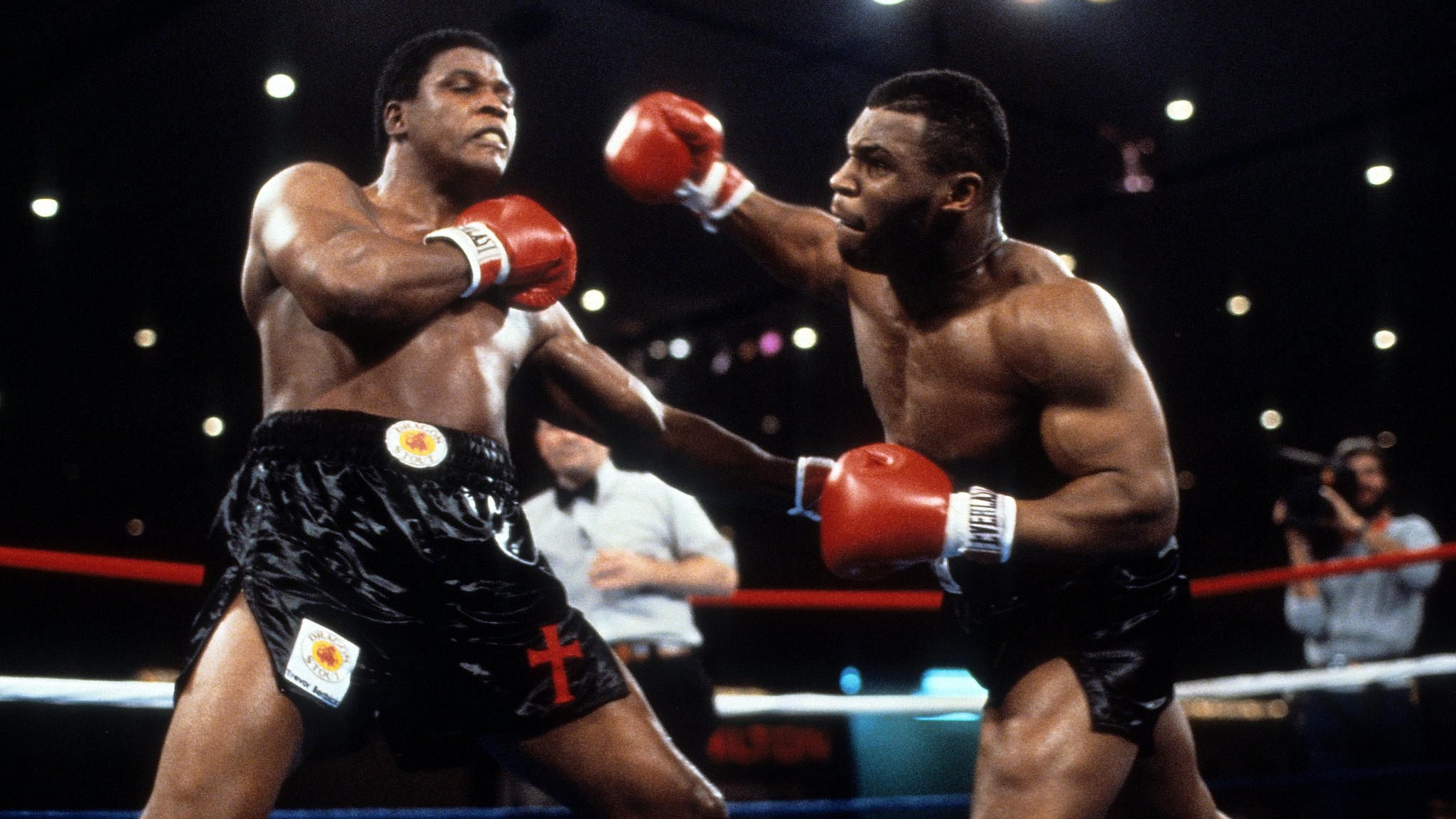 Tyson ruled the heavyweight division in the late 1980s and struggled through the 1990s after a stunning upset loss to Buster Douglas, a rape conviction and two losses to Evander Holyfield that included biting a chunk out of his rival's ear.

"I'm struggling like everyone else," Tyson said. "I'm learning from life's mistakes."

Tyson lost his last world title fight to Lennox Lewis in 2002 and faded from the scene before a desire to get back into shape evolved into more.

"If I didn't have the same dedication I wouldn't have lost the weight," Tyson said. "You don't bring age to the table. You bring your energy."

His "100-pound process" began with 15 minutes a day on a treadmill that grew into two hours and led to hitting gloves and sparring sessions.

"I'll never call another fighter a bum again. The process to get in shape to fight somebody is psychologically overwhelming if you're not a boxer." 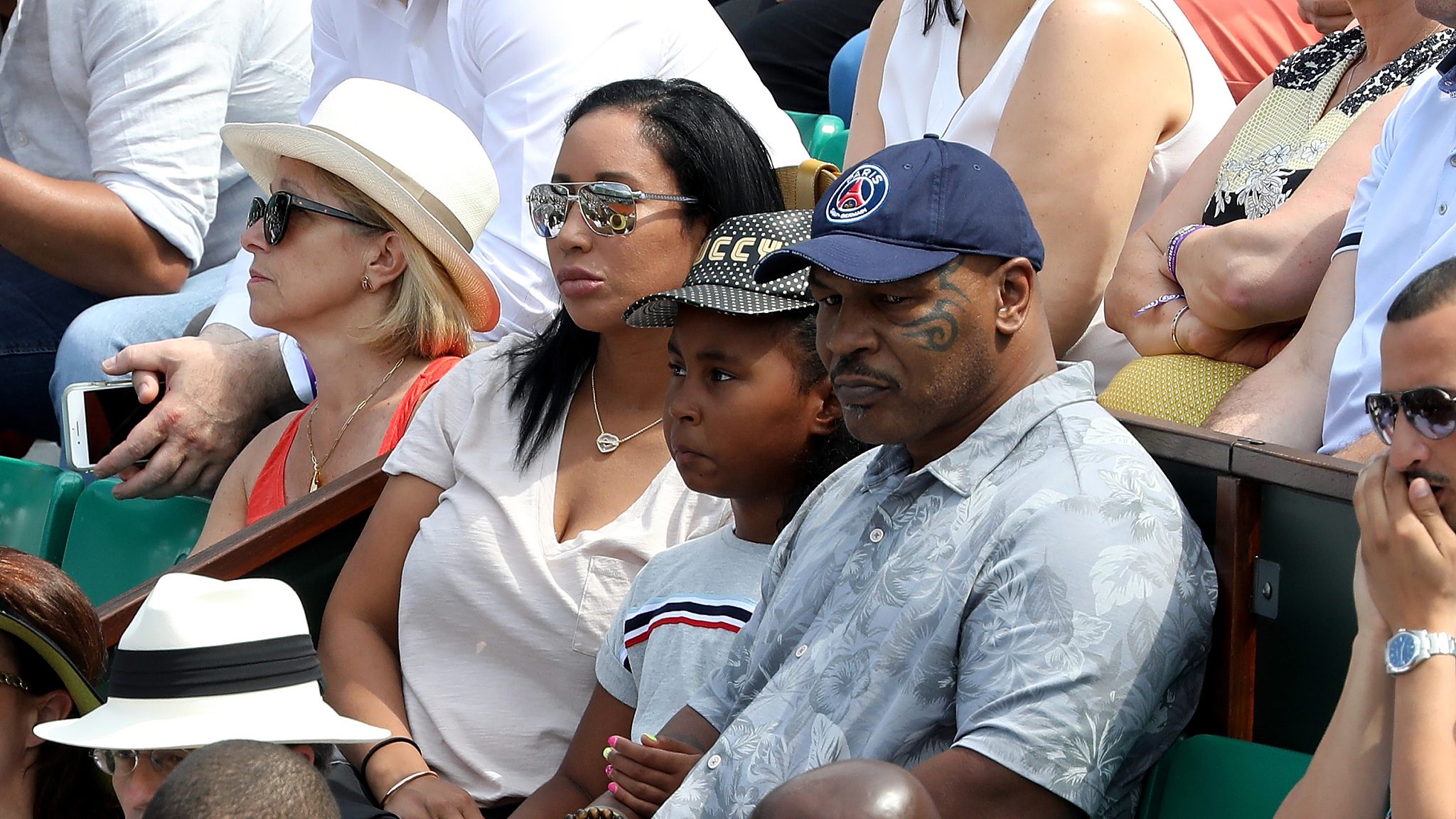 Tyson finds himself a family man who has a place in life for boxing, not a fighter whose life revolves around battles as it once did.

"This is a part of my life I threw away. It doesn't have the appeal it once had," Tyson said.

"Time humbles you. You want to see your children grow. I want to involve myself in my friends and family."

That's why he hopes staging over-age athlete events has a feature with his Legends Only League.

"God willing, the sky is the limit," he said.