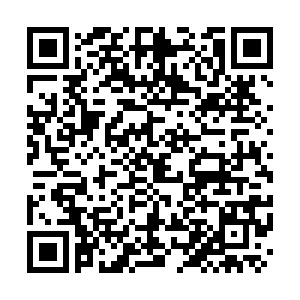 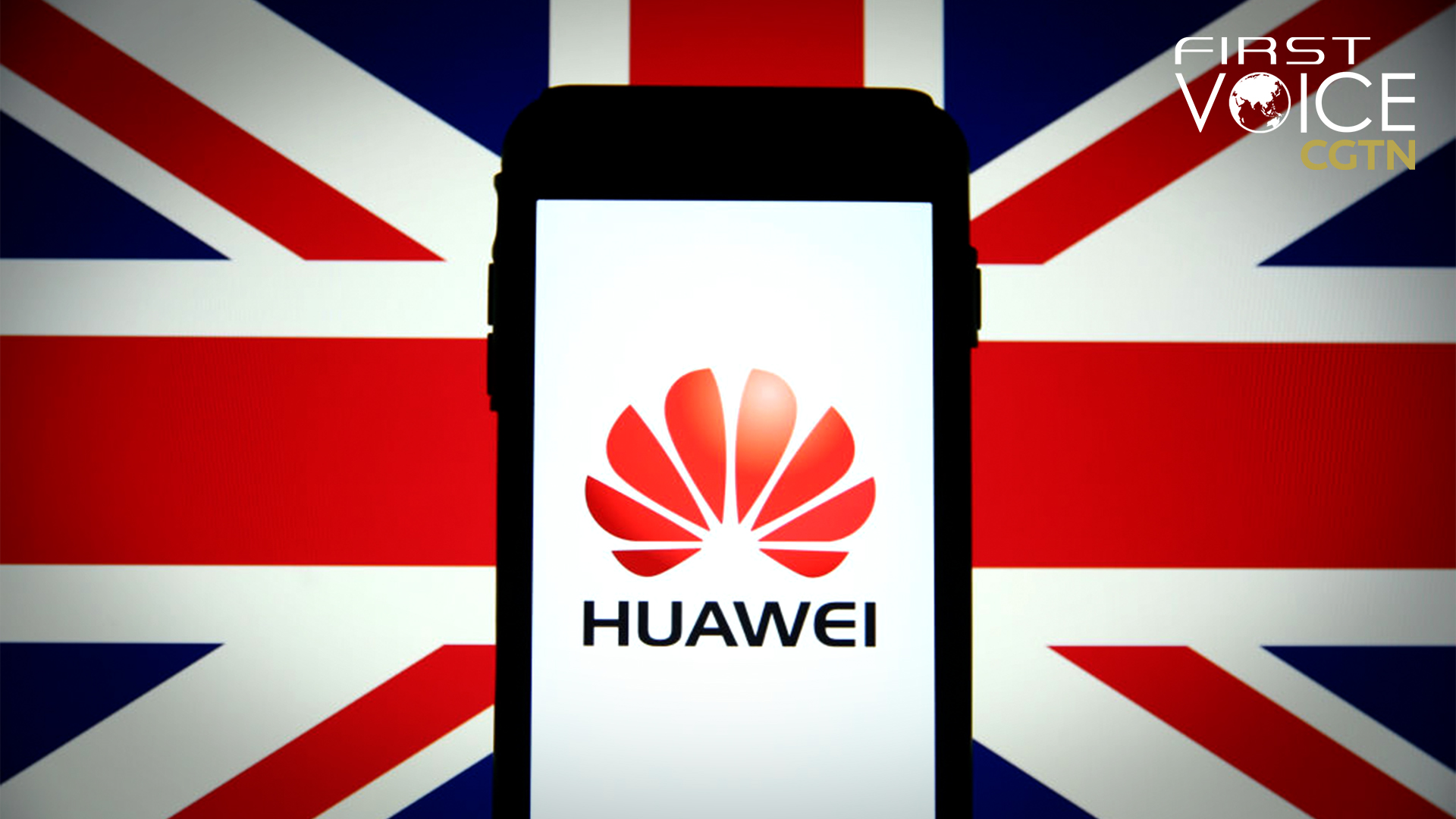 Boris Johnson has abandoned his electoral manifesto pledge to "give all homes superfast broadband by 2025." On Wednesday, the UK government launched its spending review, an event triggered as an emergency due to the overwhelming economic and financial cost of COVID-19.

During the event, Chancellor Rishi Sunak committed over $333 million to phase out Huawei from Britain's 5G telecommunications infrastructure, adding to a ban implemented earlier this year.

However, in doing so, the government subsequently slashed its investment in telecommunications infrastructure from 5 billion pounds to 1.2 billion pounds and quietly dumped Boris' electoral pledge which, when originally pressured to ban Huawei at the start of this year, he publicly defended in a BBC interview.

The British public are now paying for Boris' Huawei U-turn. He knew that excluding the firm would narrow the UK telecommunications market, drive up infrastructure costs and as widely warned "put Britain in the digital slow lane." Here is real evidence of that.

However, the Prime Minister was strong armed into making a purely political decision based on a case without evidence by the United States and right wing fanatics in his party. It was a bad choice. Now, as the UK faces severe economic depletion, a record GDP decline and a record spending deficit, the government is wasting money not upgrading its infrastructure but to remove Huawei.

In a government known for its U-turns and inconsistencies, this wasn't the first backtrack and it won't be the last.

Huawei matters to the British economy, hugely. According to a study released by Oxford Economics Business Analysts, the firm contributes 3.3 billion pounds to British GDP and 51,000 jobs. Its telecommunications equipment was the most affordable and state of the art.

Not surprisingly, UK companies lobbied hard against such a ban. Industry warnings were widespread against the consequences of excluding the Shenzhen firm from Britain's 5G rollout and most staggeringly, Boris himself knew this. In a January interview, he famously asked the critics of Huawei "What's the alternative?" and as a result, he sought to ignore U.S. pressure and approve it the first time round. 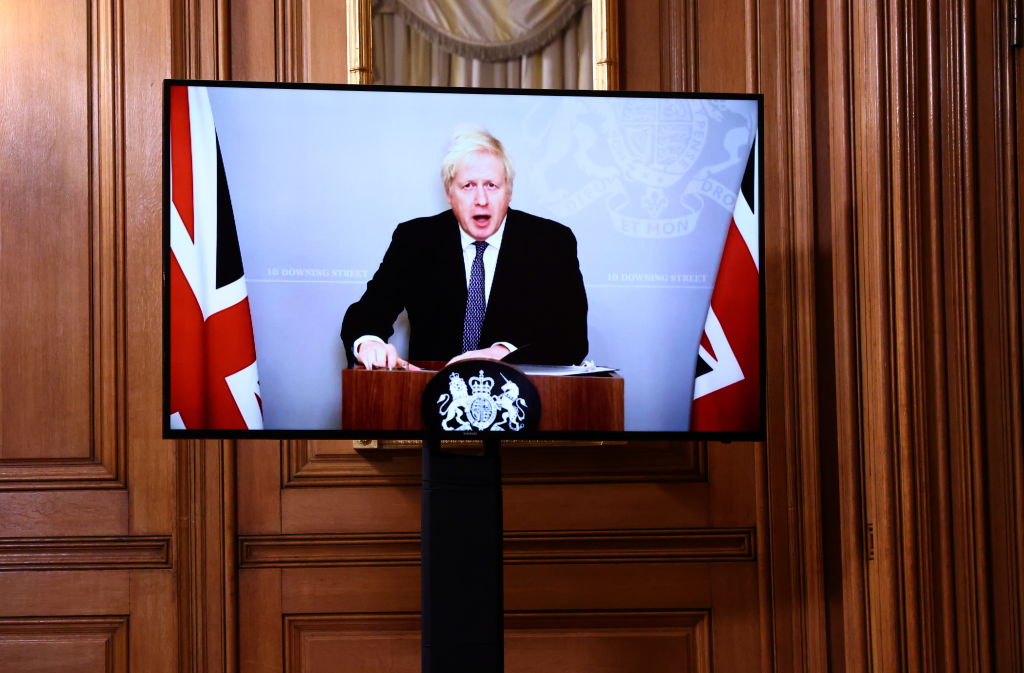 However, the world has changed. Boris' equally ill-fated handling of the COVID-19 has seen the government capitulate to a tidal wave of anti-China sentiment from within the right-wing media, the Conservative Party backbenches (who were also lobbying for Washington's line) and a Trump administration that advocated "Cold War" against Beijing.

As a result, the government caved in and decided to ban Huawei despite UK firms having already gone ahead with its equipment. To do so, given a previous security services review had already deemed it safe, and the U.S. had never proved the "security threat," the UK government subsequently launched another "security review" which claimed U.S. sanctions made Huawei's parts "unreliable" for network safety.

The consequences are now on display

Of course, the decision was, as Huawei representatives' note, political and the change of course, despite all the previous rhetoric, is embarrassing for Boris Johnson. The UK had been forced into making a decision which in fact contravened its best interests and now as the spending review shows, the British taxpayer are footing the cost of it.

Without Huawei, the five billion pounds allocated to broadband rollout in a five year timescale is no longer sufficient because firstly, resources have to be allocated to replacing Huawei. Then secondly, the market is now narrower and more expensive. Therefore, the government has simply decided to cut its losses and scrap the pledge altogether. As warned, Britain now finds itself in the "digital slow lane."

Has the United States offered any compensation for the decision it forced on Britain at its own expense? Are Conservative MPs on the right of the party pleased that they are simultaneously burning Britain's bridges with its largest trade and investment partners whilst the economy shrinks by historic proportions? Are voters pleased that tax payers' money now has to be allocated to chasing out Huawei whilst the government freezes public sector pay?

Ultimately, one must seriously question, what has Britain actually gained by making such a costly decision to exclude Huawei? The skeptic might say security, but Huawei has been in UK markets since 1998 and there are no documented "incidents".

Boris Johnson's government is selling the country short on multiple fronts and this one is yet another. With the Brexit climax still to come, he isn't finished yet either.