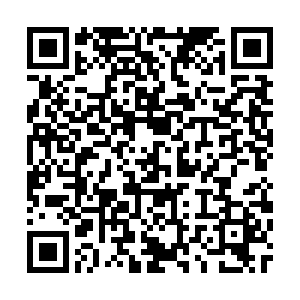 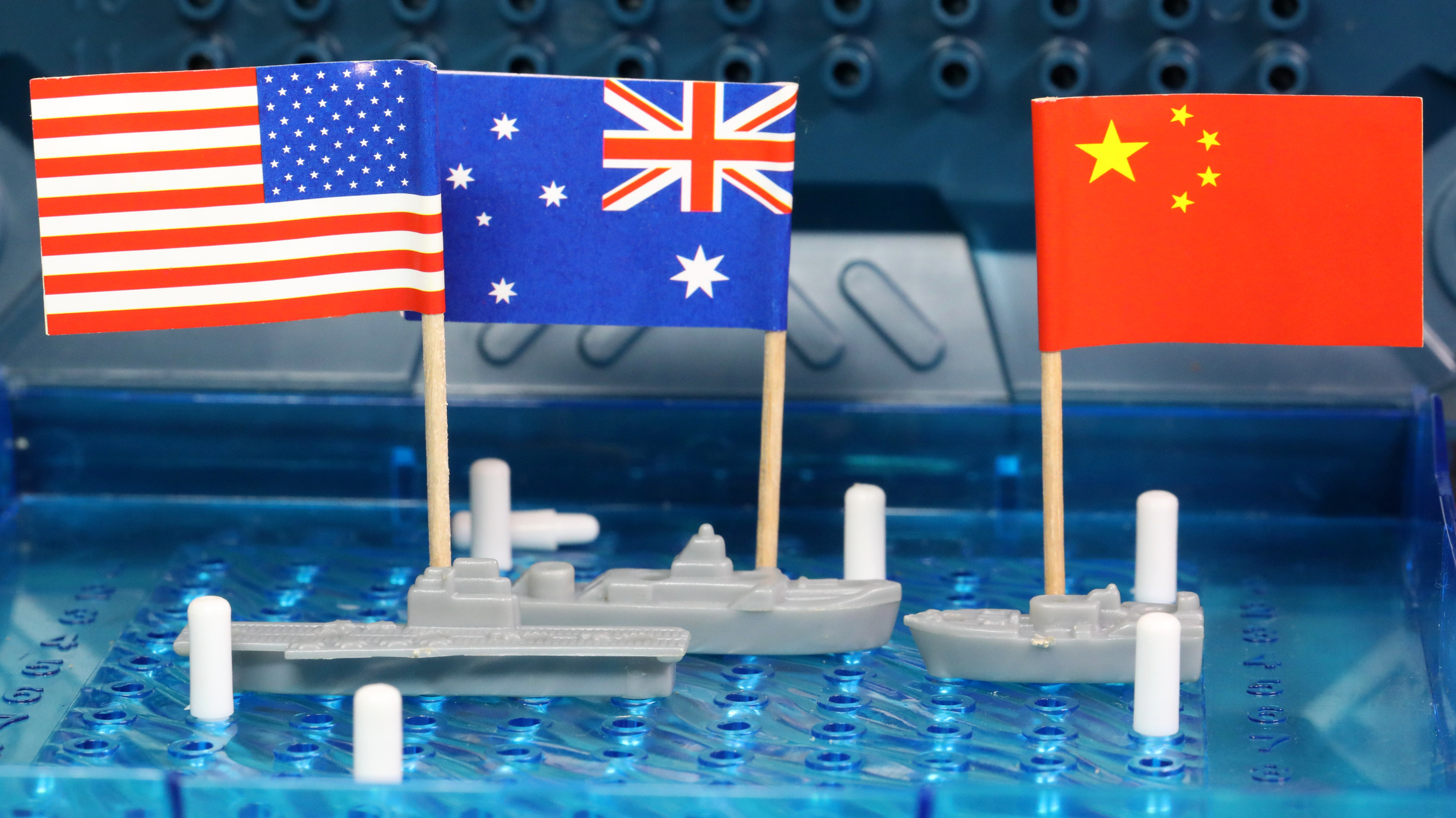 Other countries in the region and elsewhere are watching how this plays out so they can apply the appropriate lessons to their own engagement with China.

Former Australian Ambassador to China Geoff Raby noted in his recent book that great powers do what they will, and others do what they must, but this does not necessarily mean submission. Properly exercised, diplomacy provides a solution that balances sovereign dignity with the inevitable.

The balancing task becomes more difficult where two equally strong powers legitimately seek influence. When the relationship is based around trade on one hand and defense support on the other hand, then the balancing act becomes much more complex. This is the situation that Australia finds itself in. Its at times ham-fisted attempts to maintain balance are a case study for others in the region.

Australia's ability to assert its sovereign independence depends on its economic prosperity which is underpinned by its trade relationship with China.

Australia's security blanket is provided by an alliance with the United States. Australia has willingly followed the United States into a variety of conflicts which had no direct relevance to Australia, but which served as evidence of good faith even as Australia's call for U.S. support in East Timor fell on deaf ears.

From whom does Australia expect an attack which would require the United States to come to its aid? For decades it was defined as a nebulous insecurity in the region which would call for engagement in limited actions. The latest Defense White Paper all but names China as the primary threat and increasingly hard-line statements from defense ministers and others have dropped this politeness.

Once regarded as a friend of China, Australia is now seen as less welcoming. Its bellicose calls for interference in China's domestic affairs are particularly insulting when Australia protests loudly at what it claims as China's interference in Australian affairs. This belligerence is not backed by genuine military capacity to directly confront China but that does not diminish the perceived intent to apply force in a limited capacity where possible. 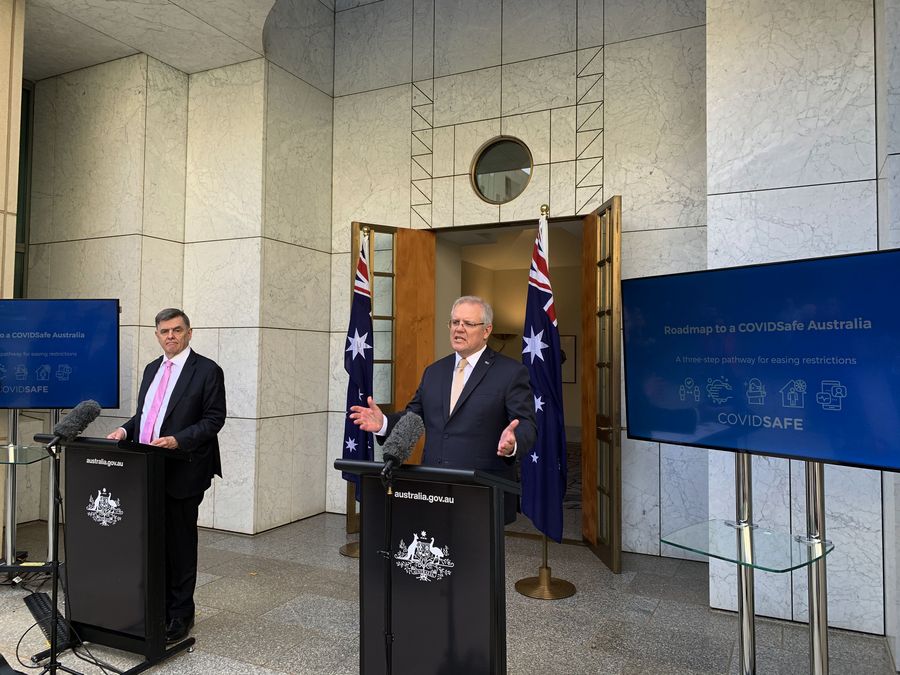 Australia's recent management of its relationships with China and the U.S. has not provided a template that could be emulated by other smaller powers within the region. It has incurred the ire of China because it is seen as bending to U.S. pressure. It has been suborned by the United States to act as a proxy for their conflict with China both in policy implementation and providing increased on-the-ground military base activity.

China has pushed back against this narrative, and the real surprise is that Australia is surprised by China's reaction.

U.S. pressure has made it increasingly difficult for Australia to pursue an independent policy. Speaking to a UK think tank, Prime Minister Scott Morrison said policy decisions that have coincidentally mimicked U.S. policy stances have been decisions reached independently by Australia. It's not a convincing argument but it signaled a potential reset as he noted that international institutions would play a vital role as "circuit breakers."

When others look to engagement with China and the resolution of disputes, they look past Australia in favor of Japan's approach. Certainly, a greater power in the region than Australia, Japan has not adopted the boastful belligerency of Australia even though it has more concrete issues of sovereignty at stake. Like Australia, China is Japan's largest trade partner and looks to the U.S. for its defense security.

Japan provides a credible template for the successful management of relations with China. It has created an environment where Chinese President Xi Jinping and former and incumbent Japanese prime ministers Shinzo Abe and Yoshihide Suga continue to meet on a regular basis. There are meaningful exchanges at ministerial level where issues are resolved around the table of diplomacy and not through the use of bullhorns.

Australia shows a poor understanding of Asia as well as of the way others see Australia. The difficulties are largely of its own making because of its failure to use the tools of diplomacy. This is the lesson the region takes away from the Australian experience.