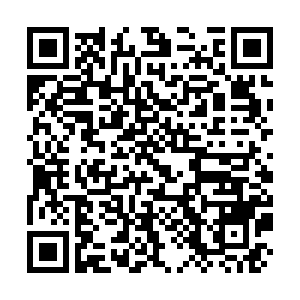 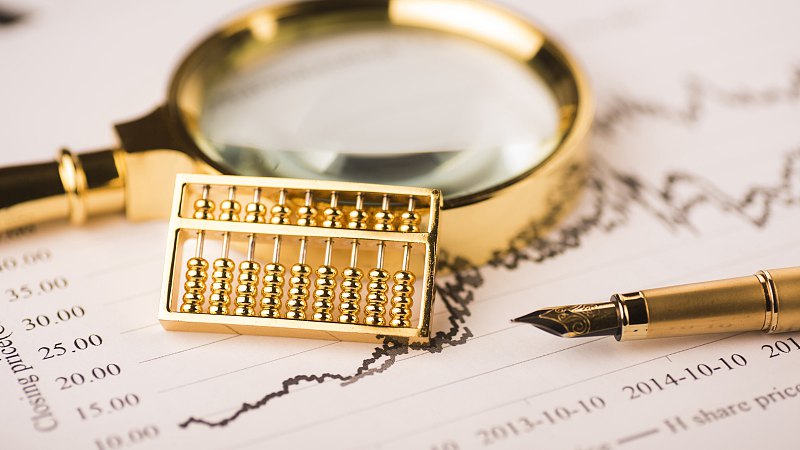 China plans to increase quotas for outbound investment schemes and roll out pilot scheme to new regions as part of its broader efforts to meet onshore investors' asset allocation needs.

As China has yet to fully liberalize its capital account, both schemes, recording the cross-border capital flows mainly for investing in financial assets, are set up for outbound investment.

Data from SAFE showed that, by September 23, the foreign exchange regulator had approved a $107.34 billion total quota of QDIE, and a $3.36 billion quota was already allocated to 18 institutions, including fund management, securities and wealth management companies.

The QDLP program was launched in Shanghai in 2013 while QDIE was launched in Shenzhen in 2014. Both offer canals for qualified domestic institutions to invest overseas. According to the foreign exchange regulator, the quota for the QDLP program in Shanghai and the quota for the QDIE program in Shenzhen were expanded to $5 billion each in April 2018.