Chinese equestrian Hua Tian: 2020 is hard, but you need to face it
CGTN 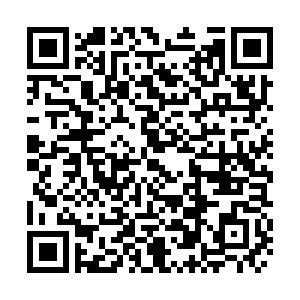 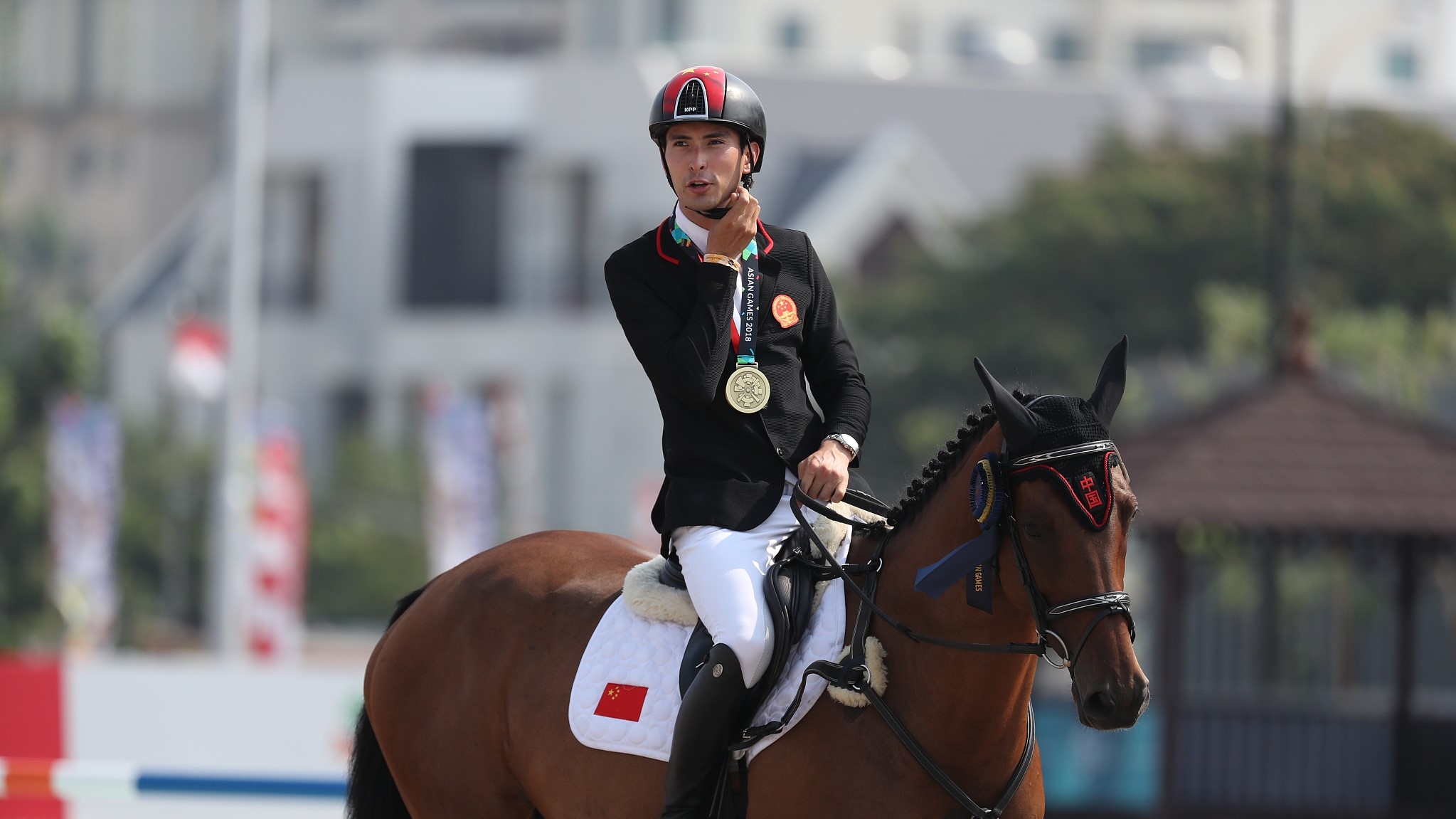 2020 is finally coming to an end after putting almost everyone on Earth through a stressful year. Chinese equestrian Hua Tian and equestrianism were no exception.

Britain put itself under full lockdown in March for the first time because of the COVID-19 pandemic, while sport in the whole of Europe was suspended. Hua said he was very depressed at the beginning after realizing that all the training and practice he had endured in winter had been for nothing.

"When you are forced to take a break and have nothing to do, somehow, you start to feel elevated and enlightened again," Hua told Xinhua. "I talked to many other riders and they told me the same. We were living such a fast, busy and stressed life until it was suddenly replaced by a healthy alternative."

When Hua could not go outside to compete or attend social gatherings, he usually just stayed at home with his cat. Fortunately, equestrianism returned to Europe in July. "I can't remember how many matches I went to, probably 10, I think. Considering this is quite a special year, I would call it a satisfactory season. Another one of my horses qualified for the Olympics." 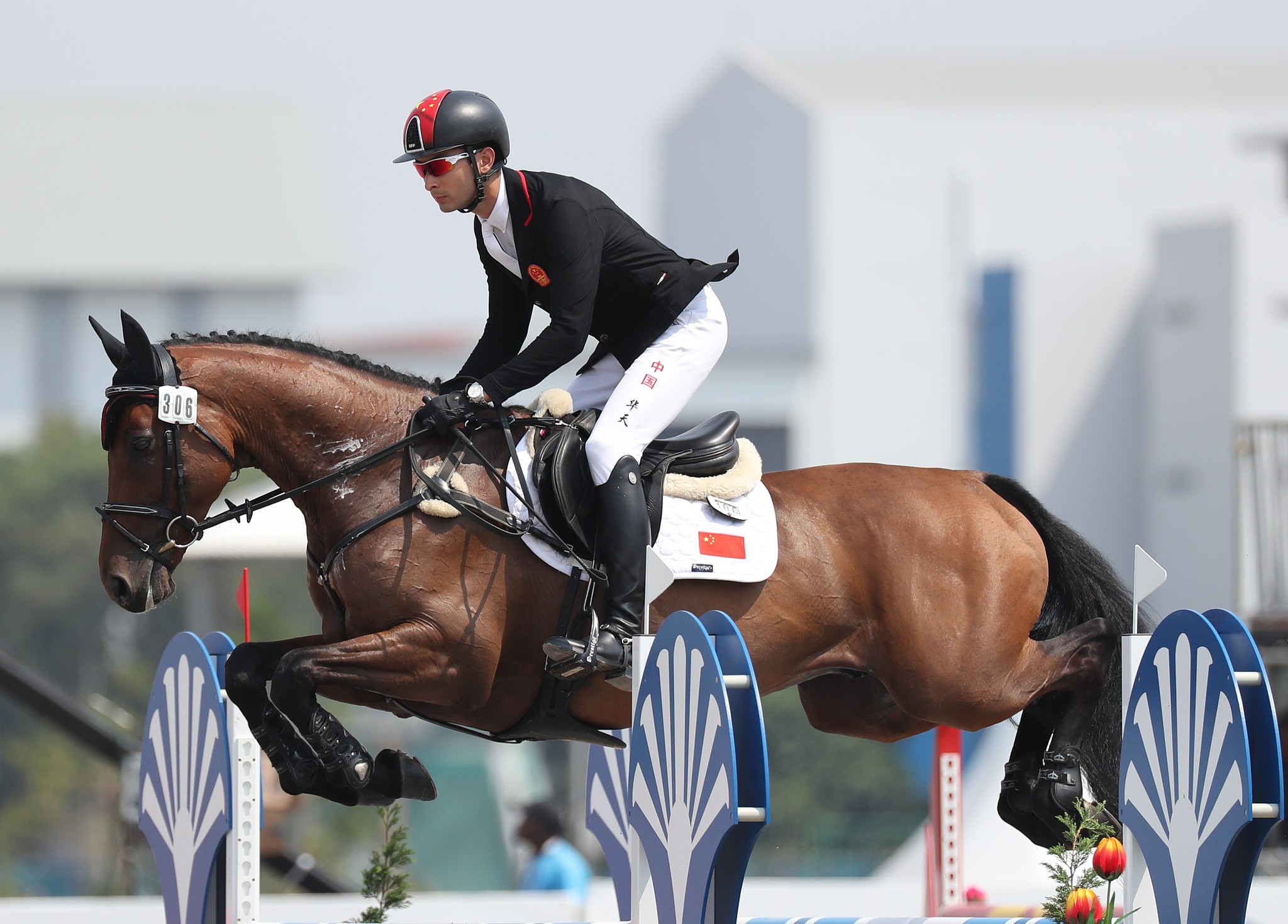 Alex Hua Tian of China competes in the show jumping finals of the eventing competition at the Asian Games in Jakarta, Indonesia, August 26, 2018. /CFP

Alex Hua Tian of China competes in the show jumping finals of the eventing competition at the Asian Games in Jakarta, Indonesia, August 26, 2018. /CFP

Hua saw it coming when the Tokyo Olympics was postponed by a year, and he admitted it's been a challenge for athletes. "We have been living on a crazy four-year cycle to prepare for the Olympics. Now you have to make yourself ready both physically and mentally on a one-year-late schedule, it's really difficult."

"But everyone in the world is going through some chaos today. Difficulty is inevitable. As an athlete, I believe I should learn to face this hardship. It takes philosophic wisdom to deal with it."

Hua remains in contact with his teammates – some are in China, some are in Europe. "Now we have four riders and seven horses qualified for Tokyo. Our team maintains a high morale. In many ways, one extra year of time should help us before we enter team competition in the Olympics for the first time."

Hua said the biggest change for him this year was he did not come back to China. "I really missed my friends and families in China. I missed my work, my 'Horsemanship Movement' and Chinese food."