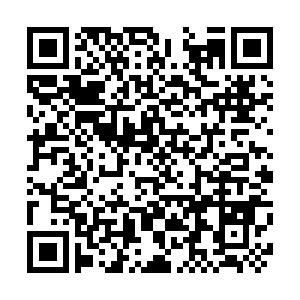 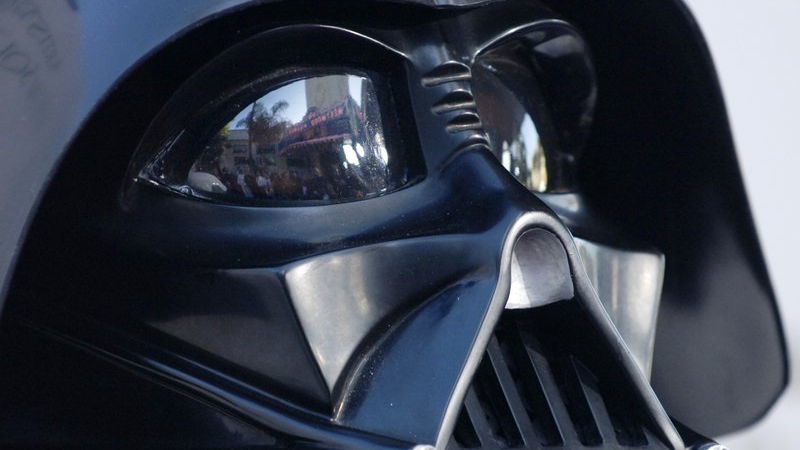 Dave Prowse, the British weightlifter-turned-actor who was the body, though not the voice, of arch-villain Darth Vader in the original "Star Wars" trilogy, has died. He was 85.

Born in Bristol, southwest England in 1935, Prowse was a three-time British weightlifting champion and represented England in weightlifting at the 1962 Commonwealth Games before breaking into movies with roles that emphasized his commanding size, including Frankenstein's monster in a pair of Hammer Studios horror films.

Director George Lucas saw Prowse in a small part in "A Clockwork Orange" and asked the 6-foot-6-inch (almost 2-meter) actor to audition for the villainous Vader or the Wookie Chewbacca in "Star Wars."

Prowse later told the BBC he chose Darth Vader because "you always remember the bad guys."

Physically, Prowse was perfect for the part. His lilting English West Country accent was considered less ideal, and his lines were dubbed by James Earl Jones.

He expressed some regret that, thanks to Vader's mask, "I can walk around with complete anonymity."

"All actors crave recognition and I'd like to have some like Luke Skywalker and Han Solo," he told The Associated Press in 1980. "Fortune tends to follow fame." 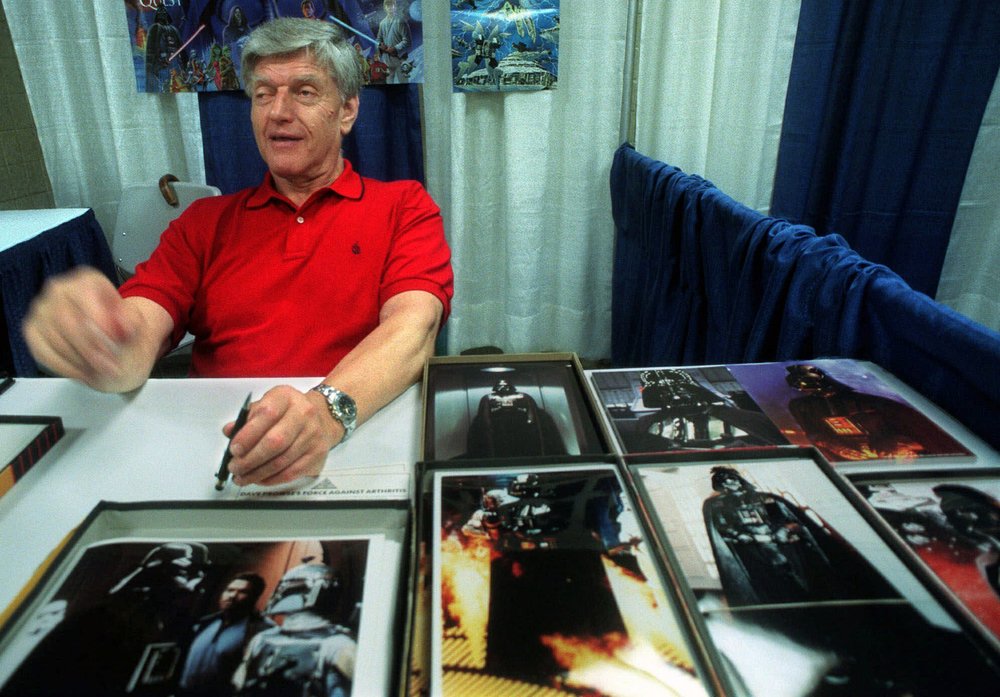 In this file photo dated May 7, 1999, Dave Prowse, the original Darth Vader from the "Star Wars Trilogy," poses during the New York Comic and Fantasy Creators Convention. /AP

In this file photo dated May 7, 1999, Dave Prowse, the original Darth Vader from the "Star Wars Trilogy," poses during the New York Comic and Fantasy Creators Convention. /AP

Prowse also worked as a trainer for other actors, helping Christopher Reeve prepare to be the Man of Steel in hit 1978 film "Superman."

Prowse was also known to a generation of British children as the Green Cross Code Man, a superhero in a series of road safety advertisements during the 1970s and '80s.

He was a regular at "Star Wars" fan events, but was banned from official conventions by Lucas in 2010 after the pair fell out.

Mark Hamill, who played Luke Skywalker in the "Star Wars" films, tweeted that Prowse was "a kind man & much more than Darth Vader." Hamill said the actor "loved his fans as much as they loved him. #RIP

"As a kid Dave Prowse couldn't be more famous to me; stalking along corridors as evil incarnate in the part of Darth Vader & stopping a whole generation of kiddies from being mown down in street as the Green Cross Code man," he wrote. "Rest in Peace, Bristol's finest."

Prowse is survived by his wife Norma and their three children.