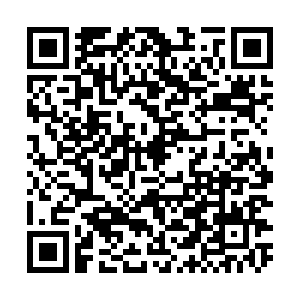 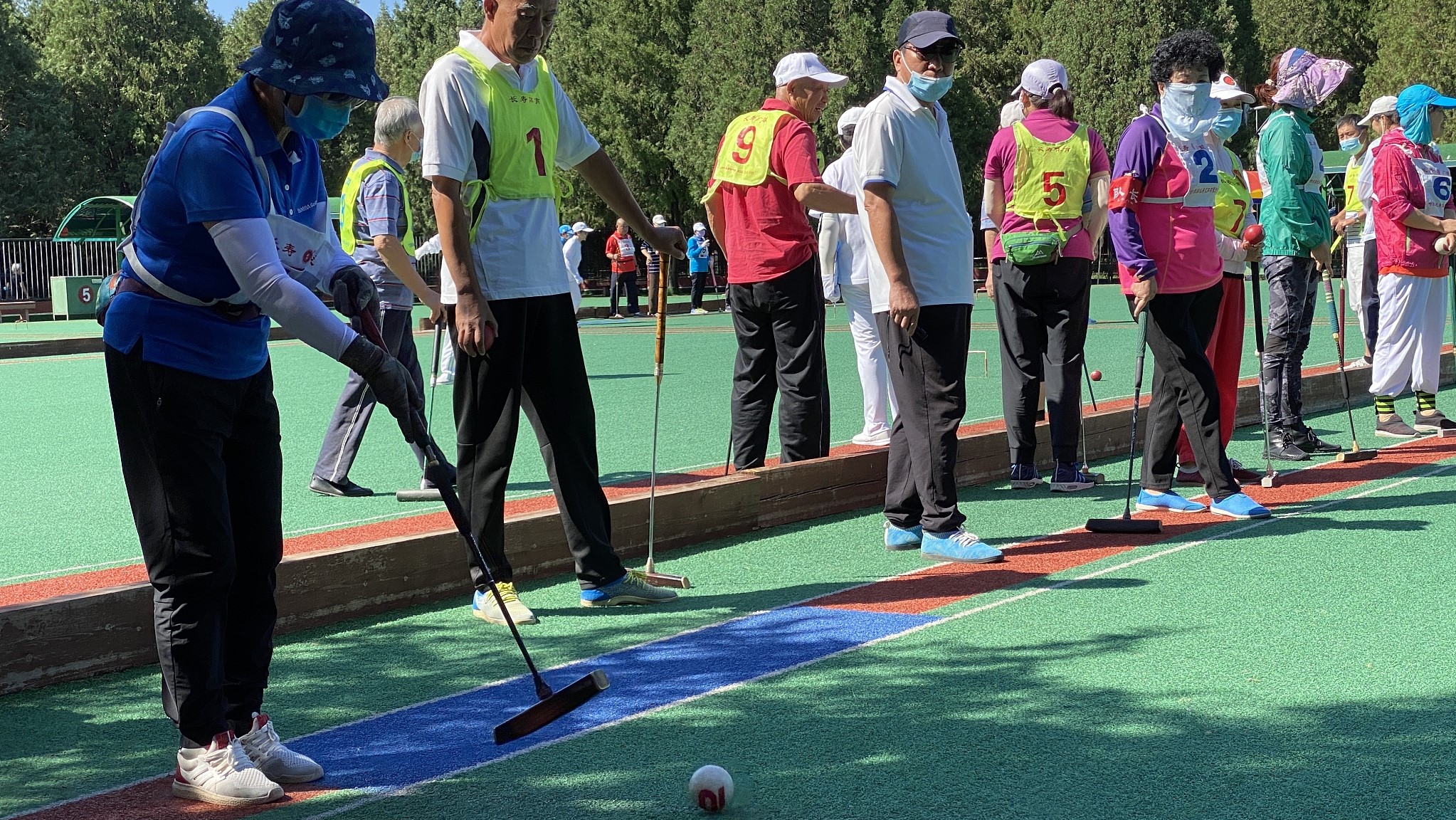 How many old men can still do sports regularly in their 80s? Jia Benguo, 86, from Tangshan, north China's Hebei Province, still spends hours daily playing gateball, and he told Xinhua the sport is making his life better.

"I retired from the bureau of education in our county in 1994 and began to play gateball in 1998," said Jia. "At first, I didn't know much about it. I thought it's too easy to be an exercise. And I did not like wearing a numbered vest that looked like a little dudou (traditional Chinese brassieres) in the game."

However, Jia soon fell in love with gateball, and he has been playing it for 22 years. In 2006, he even created the first local gateball event, "Gardner Cup," which is still taking place today.

Though gateball is slow, it requires coordination among the player's hands, eyes and brain. Meanwhile, there is enough regular break time in the game, which is partly why Jia, despite his age, still plays two hours both in the morning and in the afternoon. Having watched all the fun he got, Jia's wife, 83-year-old Wang Cuiqin joined him as well. 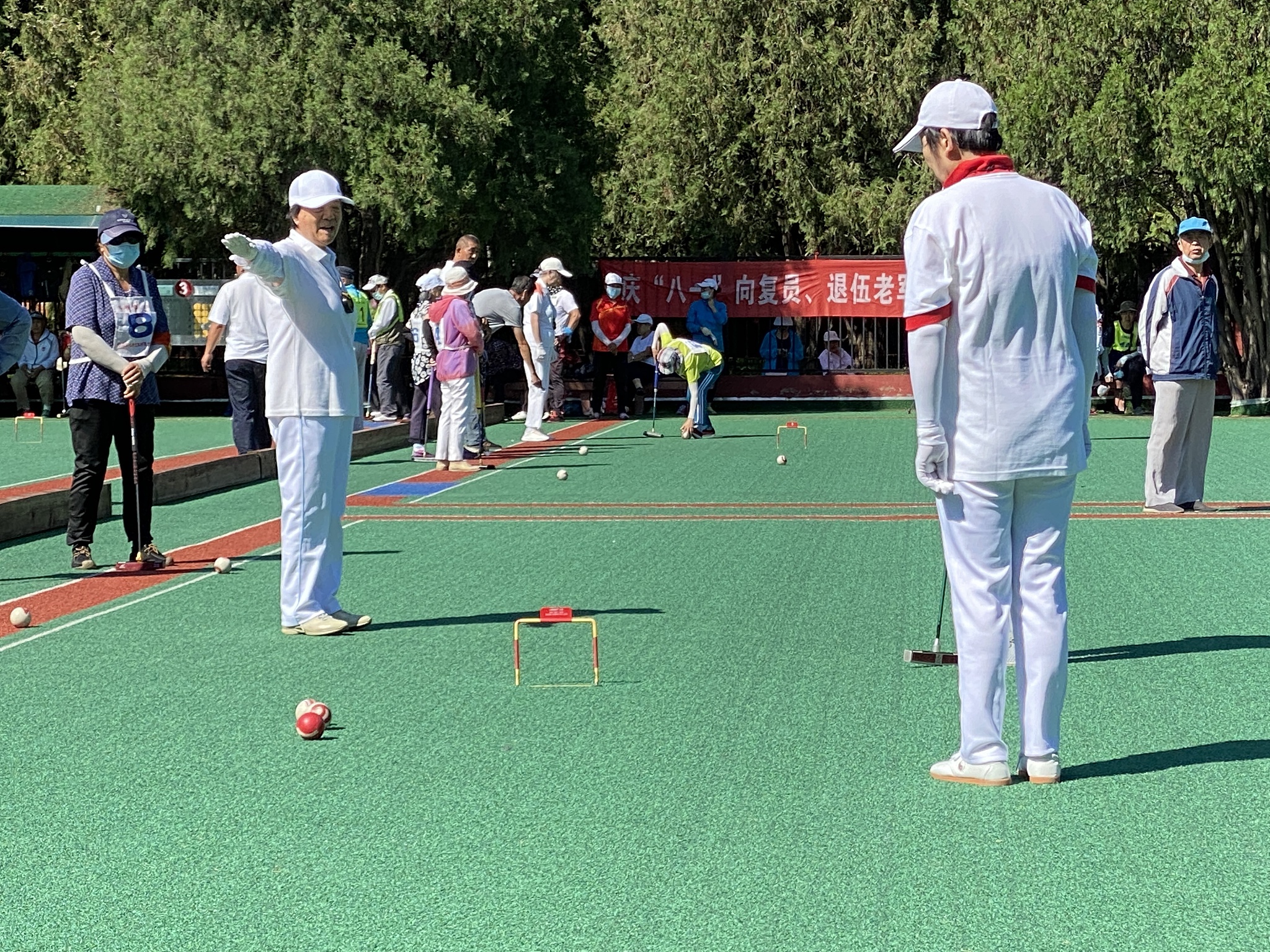 Gateball is becoming very popular among the elderly, thanks to Jia, according to Yu Guichen from the local seniors' sports association. There are now 45 gateball teams in Jia's county (Luannan).

Jia's son in 2005 built a gateball website for his father and upgraded it in 2009 to allow more people to register. So far, the site has over 90,000 registered members and 300+managers. Jia has spent some 6,200 hours since 2009 on the site, which has already become an important platform for him to communicate with other gateball players.

Yu revealed that at the moment, there are more than 1,000 gateball players who can attend a game any time in the county. Such growth stimulated local investments in field building and upgrading. There are 25 gateball fields in Luannan. One of them was finished in 2019 and covered an area of 3,216 square meters, qualified to hold large-scale, high-profile competitions. This year, the field was equipped with illuminations so people could use it at night.