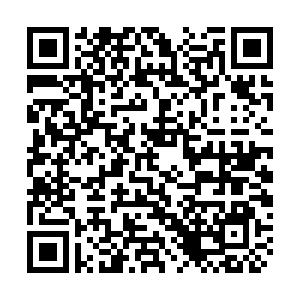 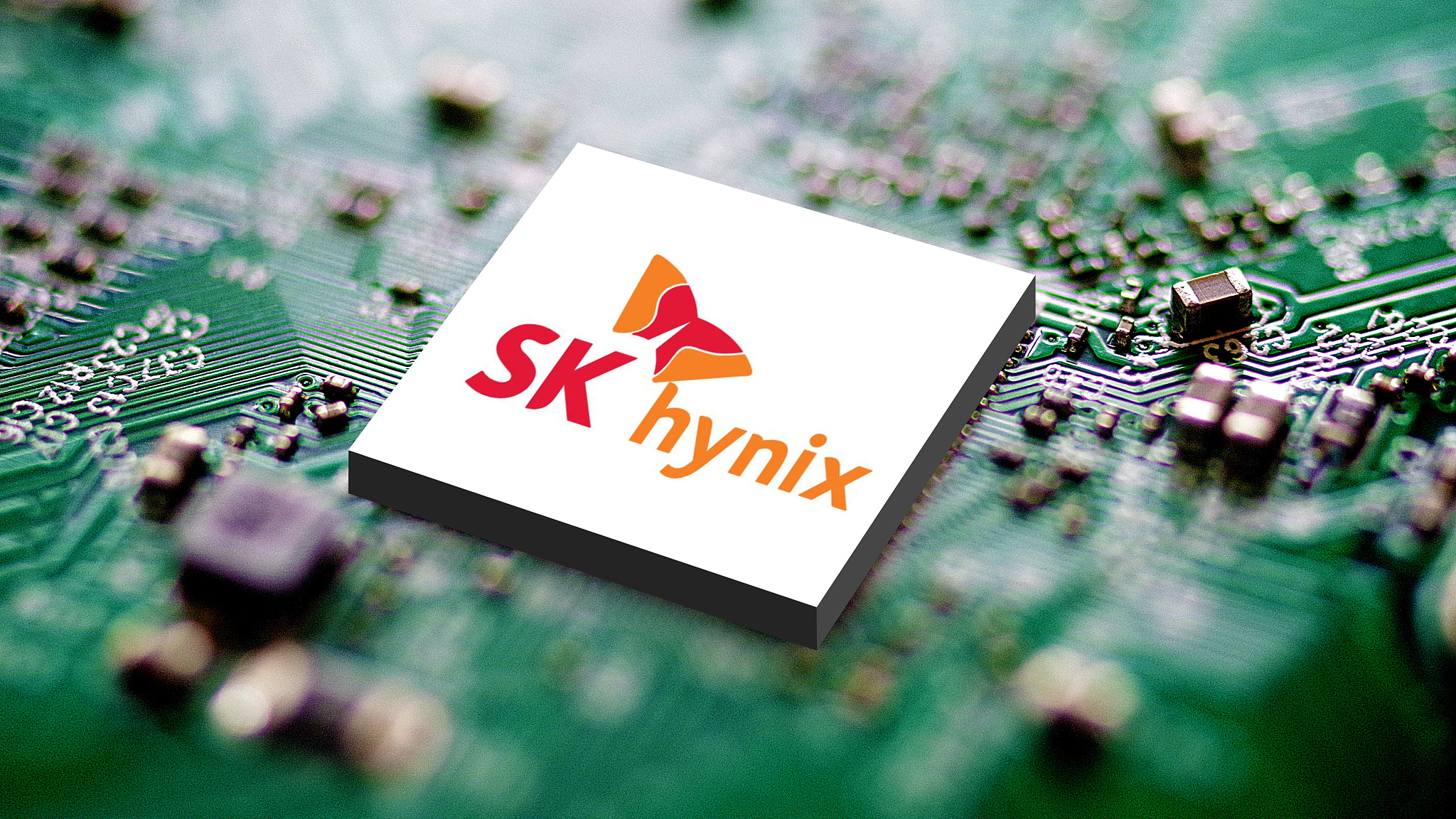 .A Chinese factory owned by South Korean semiconductor giant SK Hynix Inc halted operations on Sunday after a plant worker was found to have an asymptomatic infection of the novel coronavirus, Xinhua reported.

The Korean worker based at the plant in Chongqing city since February had departed on Thursday for South Korea and then he was tested at Incheon airport in Seoul and confirmed positive for the novel coronavirus on Saturday, it reported.

All factory staff as well as staff and recent guests at the hotel where the worker lived have been isolated and given nucleic acid tests.

"We're cooperating with the local government on their containment efforts, and at the same time trying to resume production as soon as possible," said a spokesman at SK Hynix.

SK Hynix, the world's No.2 memory chip maker, employs about 2,700 workers in the Chongqing facility, including some Koreans.

The city has carried out nucleic acid tests on 3,283 people, with 2,674 found negative. Almost 500 environmental samples had also been collected, and all found negative.

As of November 29, the Chinese mainland had a total of 93,225 confirmed coronavirus cases. And the death toll from the coronavirus stands at 4,749.