No fresh bamboo? Giant pandas return to China from Canada
By Yang Meng 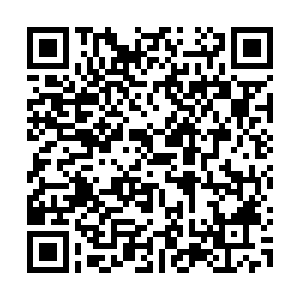 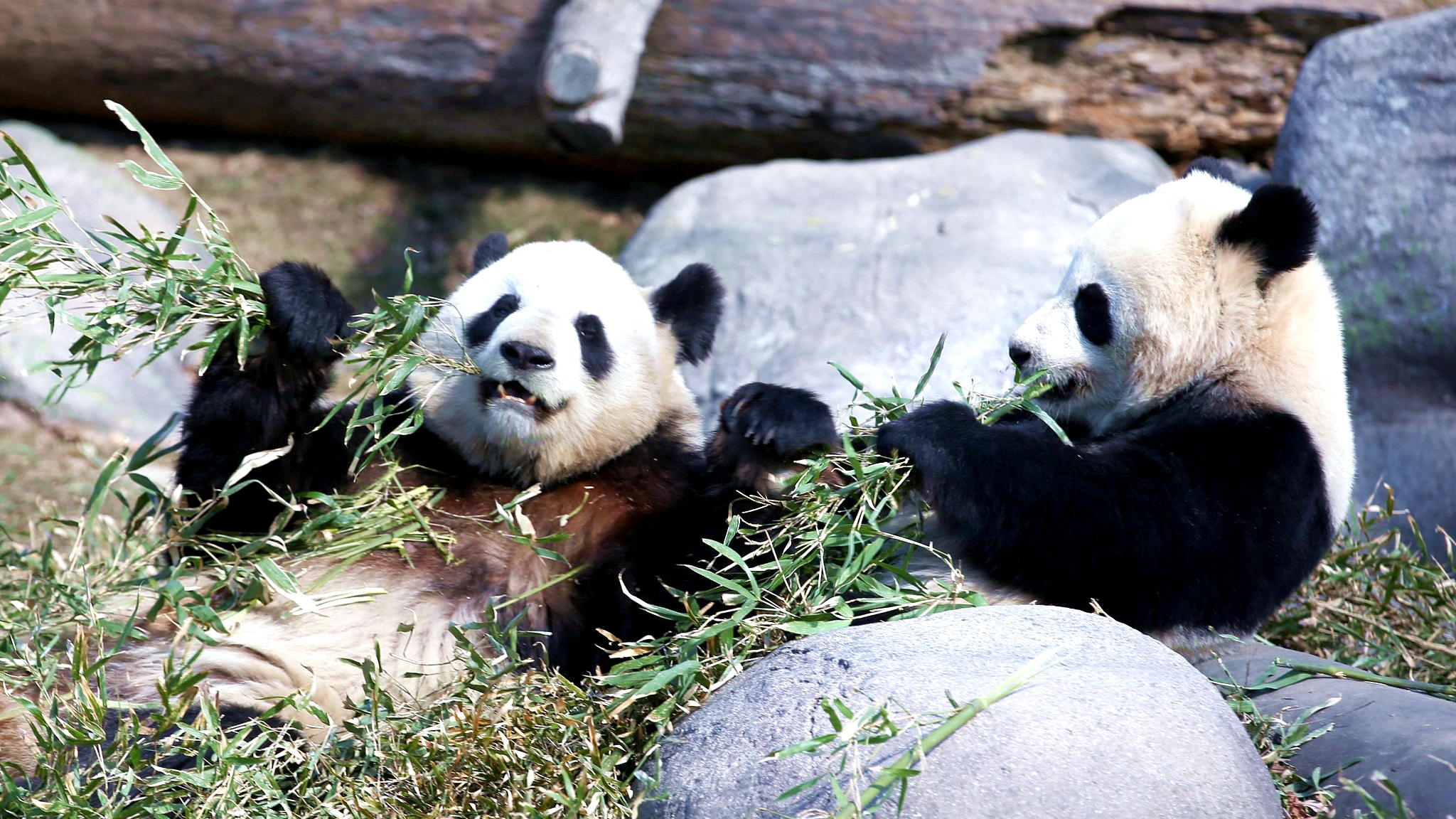 Due to a fresh bamboo shortage, two giant pandas came back to China from Canada this morning two years ahead of schedule.

Er Shun and Da Mao, the two giant pandas, started their journey to Canada in March. 2013, and were due to stay in Canada for ten years according to the agreement between the two countries for goodwill.

While in Canada, Er Shun gave birth to twin cubs named "Jia Panpan" and "Jia Yueyue" in October 2015, in which "Jia" stands for "Jianada" (Canada) in Chinese.

The Calgary Zoo, located in Alberta, has been importing fresh bamboo from China for the two bears, but since many flights are grounded due to the outbreak, the amount of fresh bamboo then is hard to meet their needs.

"After months of hard work to secure intl permits, TODAY is the day the giant pandas head home!" twitted the Calgary Zoo.

Do pandas have to come back home without fresh bamboo? Indeed it was! 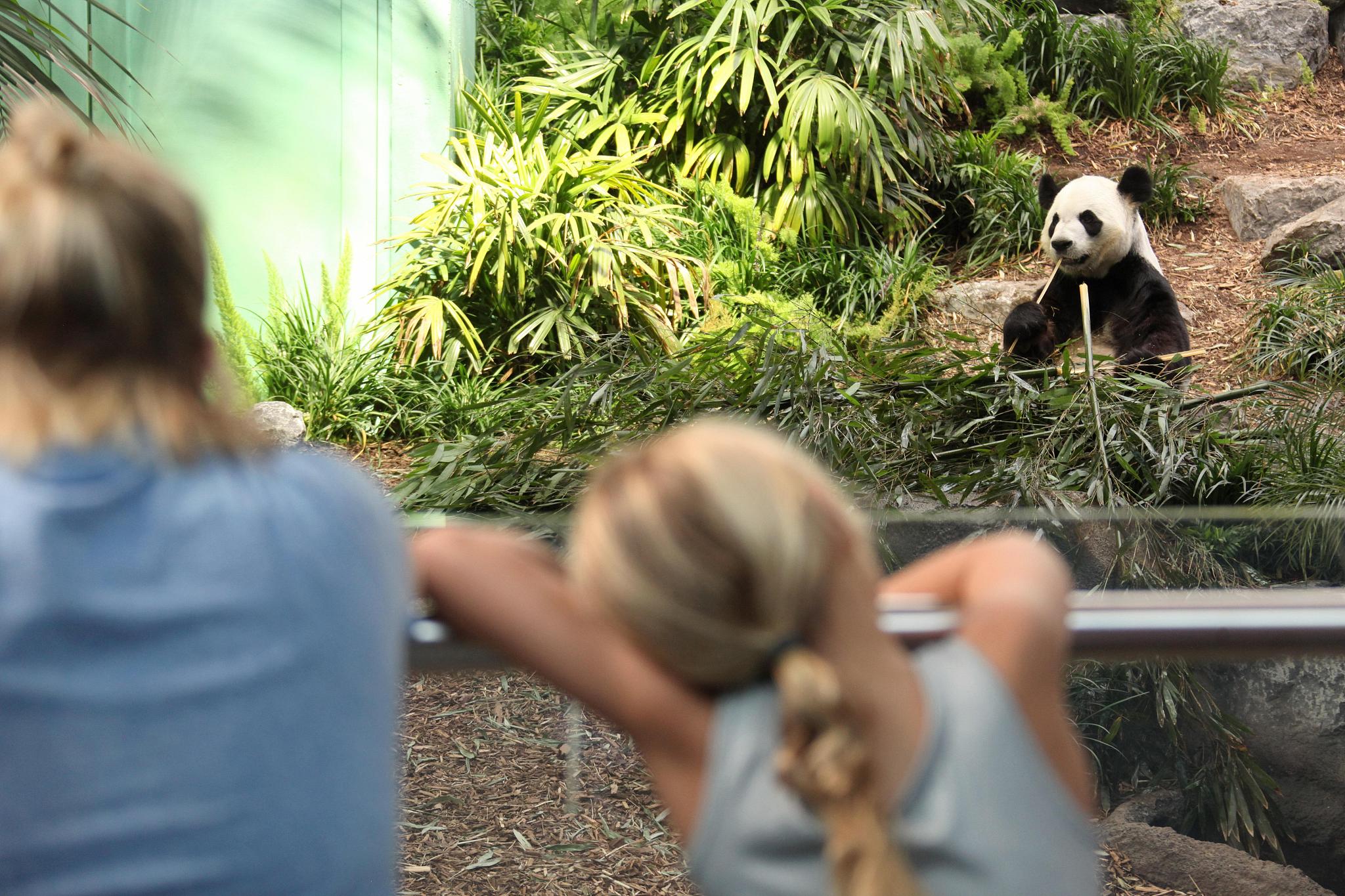 Captive pandas are fed on bamboo and require a small amount of fodder, fruit, vitamins, and some trace elements. Although their digestive tract is similar to carnivore, 99 percent of its diet is bamboo.

An adult panda eats at least 15 to 20 kilograms of bamboo every day and night, according to data from Chengdu Research Base of Giant Panda Breeding.

Pandas have a great demand for the amount of bamboo and have specific "requirements" for the variety of bamboo.

According to a survey by the Sichuan Forestry and Grassland Bureau last year, there are 216 species of bamboo in Sichuan province, but only 32 of them can be feed on giant pandas. Among the 32 kinds of bamboo, only two of them are panda's favorites. The two panda-picks accounts for about 70 percent of their food.

Not the first pandas came back home earlier for fresh bamboo 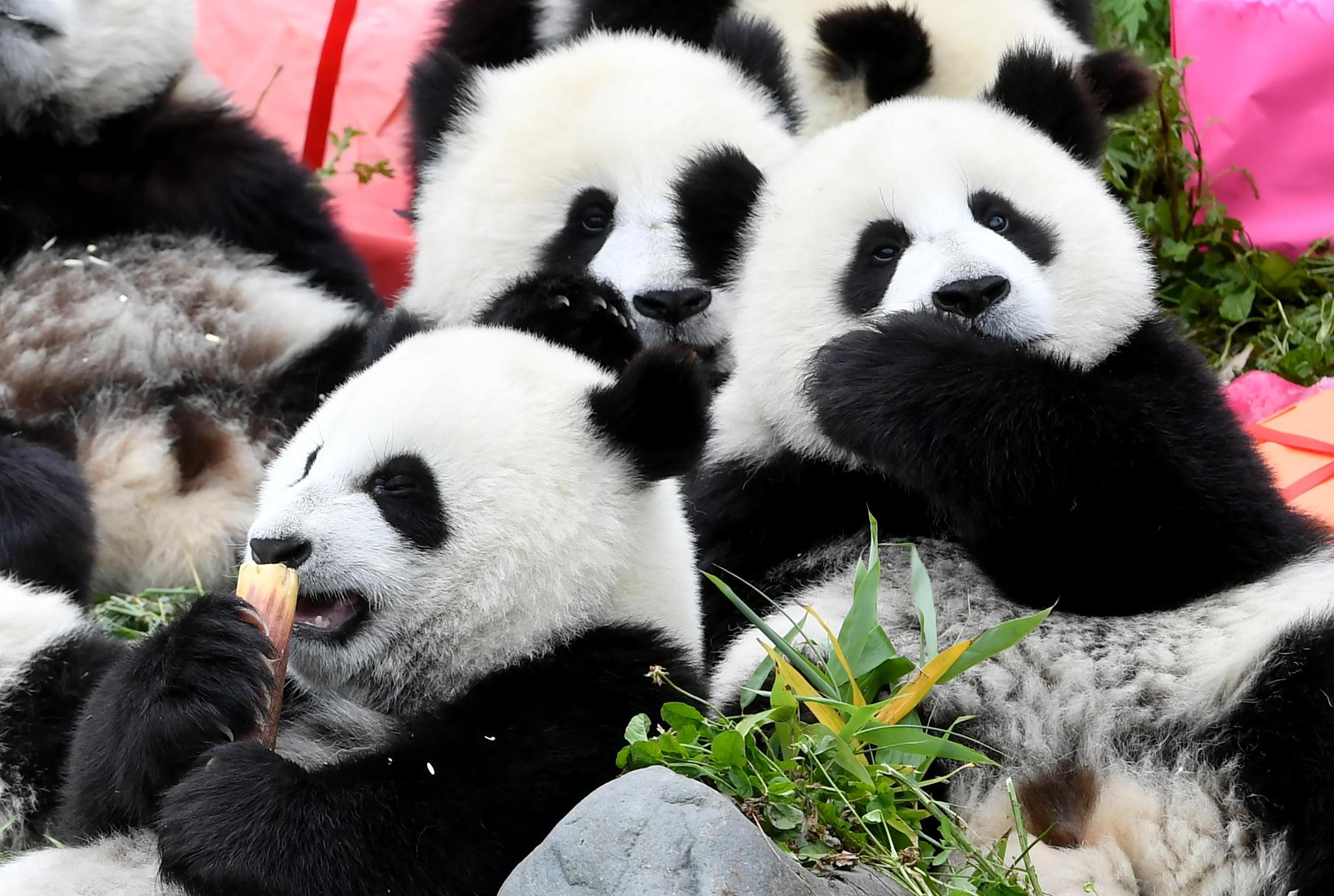 Nuan Nuan, a panda, born in 2015 at the National Zoo in Malaysia, came back ahead of due date due to a food shortage.

Nuan Nuan loves to eat fresh bamboo imported from China and spends more than 600,000 US dollars a year. The huge expense has stretched the zoo so much that it had to send Nuan Nuan back to Chengdu, China, a year ahead of schedule.

At Chengdu Research Base of Giant Panda Breeding, the daily rations for 100 adult giant pandas and 120 red pandas can fill at least five 45 foot shipping containers.