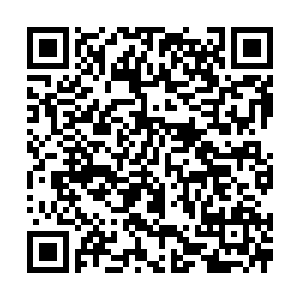 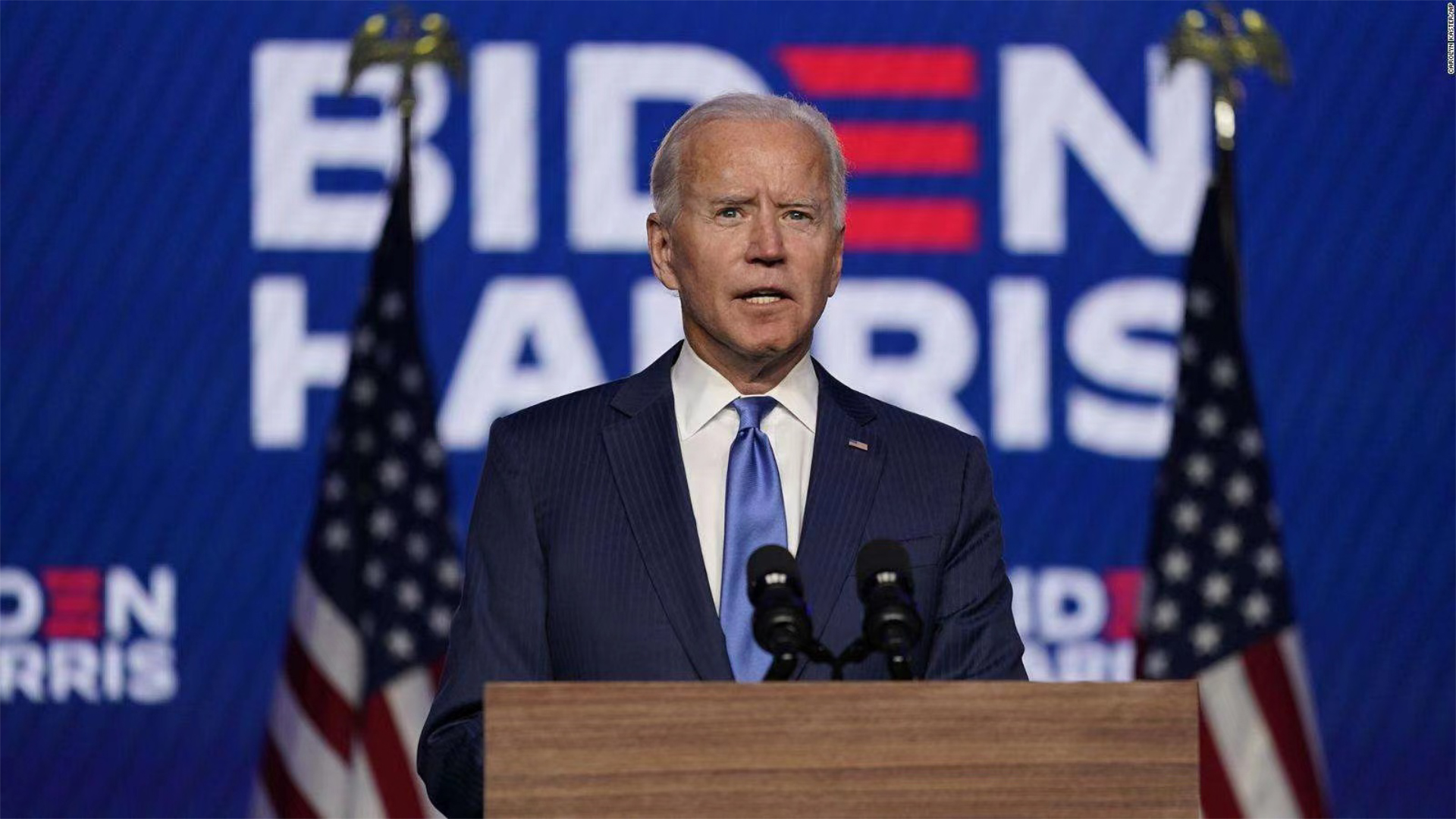 U.S. President Donald Trump said for the first time on November 26 he will leave office if the Electoral College votes for Joe Biden. But also he made it clear he's not prepared to concede. Meanwhile, Biden is moving forward with his transition to the White House after he was greenlighted by the Government Services Administration. And he has announced a handful of key cabinet figures.

Is Biden ready to step into the White House? What challenges lie ahead for him?

Josef Gregory Mahoney, professor of politics from East China Normal University, said, "he (Joe Biden) needs to move quickly on COVID-19, both with containment efforts and rolling out an effective vaccine strategy.

"With Janet Yellen – [Biden's choice for the Treasury secretary], trying to give some sort of economic stimulus package underway, all of these are crisis moments that are intersecting, and that pressure will be very overwhelming."

Mahoney believed that Biden is signaling that he's going to move aggressively towards that. With the country being polarized, it will be very challenging for him.

Brandon Andrews, a former Capitol Hill staffer, said that Biden will want to come in on the pandemic, and then the economy, and then to address some of the civil unrest that we've seen in the country over the past year.

But one of the biggest differences between Biden and Trump, in terms of the approach, would be looking towards cooperation on whether it's a direct bilateral cooperation between the United States and China, or international cooperation and coalition building.

Economically, Andrews believed that although Biden and Trump are very different people, they might have some consistency in terms of the pressure that the Biden administration will be putting on China.

However, Zhao Hai, a research fellow at the Chinese Academy of Social Sciences, said that Biden's policy toward China would be much different from Trump. He explained that Trump's China policy is disorganized with disrespect, changes, uncertainties, and all kind of disturbances throughout his whole presidency.

Mahoney added that Trump's approach to China is not just disorganized and sort of antagonistic, it's also undermined the U.S. position. "So, it could be very easy for Biden to reverse those policies," he said.

But there is an overarching larger issue involved here, as pointed out by Einar Tangen, an independent current affairs commentator. He said that there's always a countdown timer in the U.S. – the election is over, but there's a midterm. Therefore, Biden has to, turn around a tremendous amount in less than two years if he expects to win the midterms and get support.

Tangen also mentioned that Obama lost the midterm and that impacted his presidency. Now there's a Senate race in Georgia; if Biden doesn't get those seats, he will be severely hamstrung.

Looking at the transition team and the new appointees Biden picked, Zhao pointed out that there will be experienced professionals in the office, and China and the U.S. can reopen its communication channels and start talking about issues that both sides are concerned about. 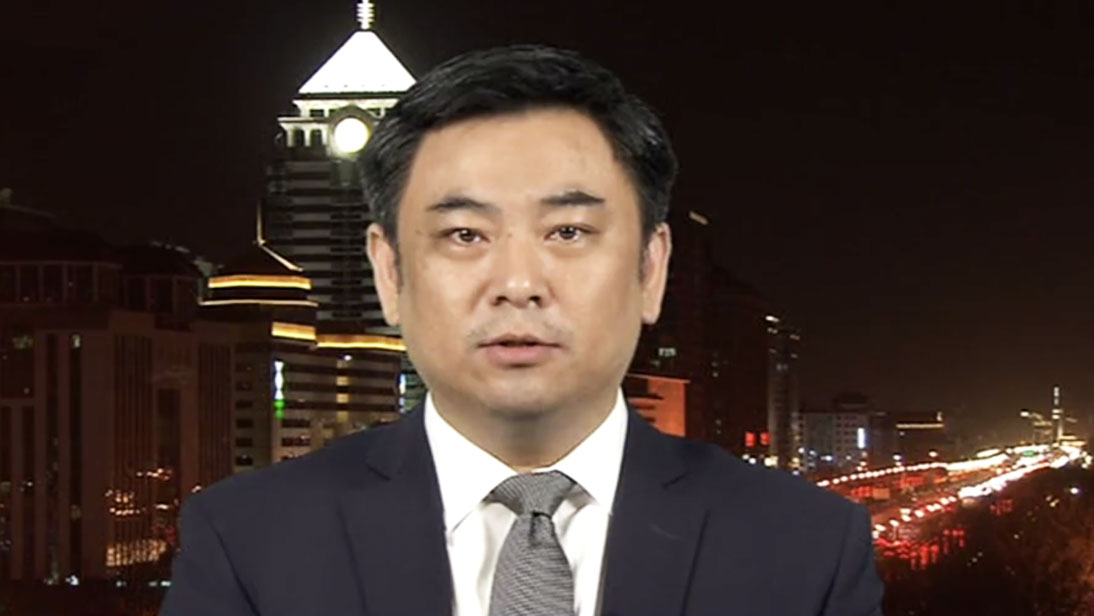 However, Mahoney reminded that before Trump was elected, people in China were concerned that Hilary Clinton would be elected. Her "infamous pivot" towards Asia was an indication that the U.S. was thinking about taking a more aggressive position towards China.

"Now we have Biden coming back, and even if it's Obama 2.0, it's still going to be something that is taking a harder line towards China. When I hear Trump say, 'Make America Great Again' and 'America First,' and then I hear Biden say 'America's Back,' I really hear similar messages. We're just gonna see different approaches. Biden's approach will be more pragmatic, it'll be easier for Beijing to respond; Trump was more radical," said Mahoney.