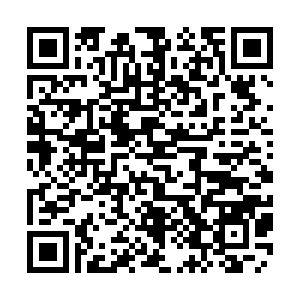 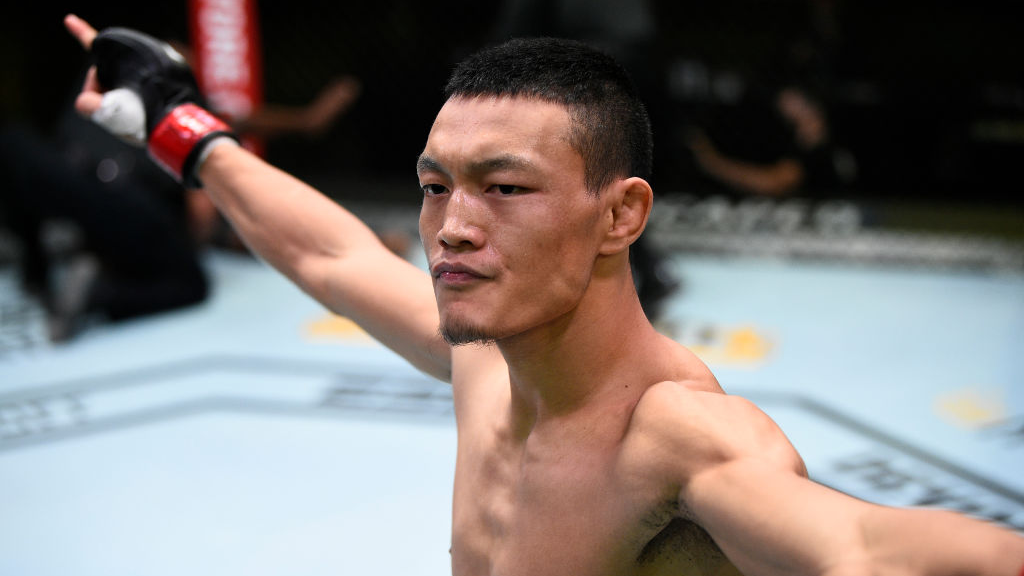 It's been over a year since Su Mudaerji last fought in the UFC. That bout, a decision win over fellow flyweight Andre Soukhamthath, was one of those unfortunate wins that doesn't really do anything to boost the fighter's profile.

Hotly tipped upon entering the UFC due to his 11-3 record on the Asian MMA scene – 10, at that point, by KO/TKO – the fighter known as the Tibetan Eagle lost in his UFC debut to a second-round armbar submission from Louis Smolka at UFC Fight Night: Blaydes vs. Ngannou 2, which was held in Beijing on November 24, 2018.

It left people wondering if he wasn't ready for the step up in competition that comes with a move to the big leagues. His follow-up, the aforementioned fight against Soukhamthath at UFC Fight Night: Andrade vs. Zhang in Shenzhen on August 31, 2019, was intended to get him back on track.

Su Mudaerji of China knocks out Malcolm Gordon of Canada in their flyweight bout at UFC Vegas: Smith vs. Clark at the UFC Apex facility in Las Vegas, Nevada, November 28, 2020. /UFC

Su Mudaerji of China knocks out Malcolm Gordon of Canada in their flyweight bout at UFC Vegas: Smith vs. Clark at the UFC Apex facility in Las Vegas, Nevada, November 28, 2020. /UFC

While he came away from that bout with the much-needed W, it was a three-round slog that ended with a unanimous, if unconvincing, decision in Su's favor, especially as the 5-2 in the UFC record of Soukhamthath made it seem like it was set up to make Su look good. As unfortunate as it is to say, there is a reason why he's still fighting on the undercards of events, even ones as small as UFC Vegas: Smith vs. Clark.

It's impossible to say but it's likely that he has seen the rise of other Chinese fighters, namely UFC women's strawweight champion Zhang Weili, challenger in that same division Yan Xiaonan and men's welterweight Li Jingliang (who is set to fight at UFC 256 in two weeks time) and decided he needed to make an impact – and that's just what he did.

The fight began with Su's opponent, Malcolm Gordon, dancing around and pushing the pace. He was full of energy and bobbing and weaving to try and make sure Su couldn't land any of his trademark kicks. That, quickly, didn't matter; almost as soon as commentator Paul Felder spoke of Su having a left hand "like a laser beam down the middle," Su launched it through Gordon's high boxing guard and cracked him clean on the jaw. 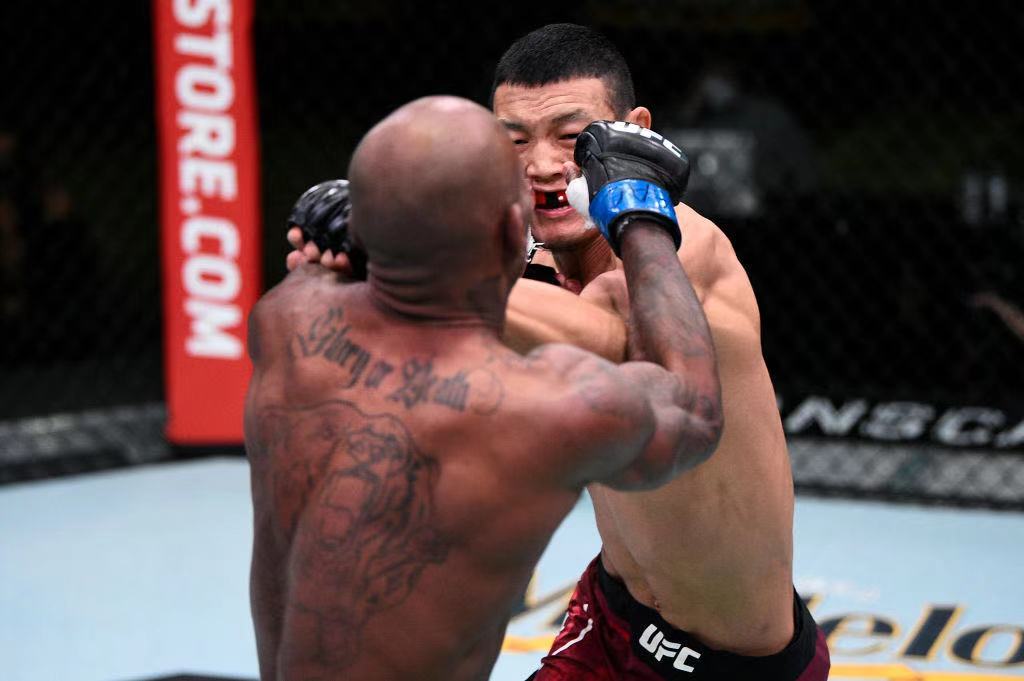 Su Mudaerji (back) hits Malcolm Gordon with a hard left straight punch in their flyweight bout at UFC Vegas: Smith vs. Clark at the UFC Apex facility, November 29, 2020. /Zuffa

Su Mudaerji (back) hits Malcolm Gordon with a hard left straight punch in their flyweight bout at UFC Vegas: Smith vs. Clark at the UFC Apex facility, November 29, 2020. /Zuffa

He immediately stumbled and Su knew Gordon was hurt. He looked for it again and only a few moments later smashed him with another left, this time a straight rather than a jab, and instant follow-up had Gordon rocked. A quick one-two-three later and referee Dan Miragliotta waved the fight off with a TKO win for Su Mudaerji. Gordon was out on his feet and it took that final combination to send him to the ground.

Fighters and fans should be wary of quick wins, after all, there is such a thing as a "lucky punch" (viz. Matt Serra vs. Georges St-Pierre at UFC 69) but the precision and power Su showed in the scant 44 seconds it took to finish his opponent suggest he has finally got his act together and will be a threat to the UFC men's flyweight division going forward.

"Because I did a lot of ground training, I'm more confident and relaxed now when I'm in standing state. I just want to have a hotpot with my coach and interpreter," Su said in the post-match interview, and that's his sincere thanks to his three-man team.

For the next step, Su said he would like to go to train in the Team Alpha Male, where another Chinese UFC bantamweight fighter, "The Kung Fu Monkey" Song Yadong, trains now.