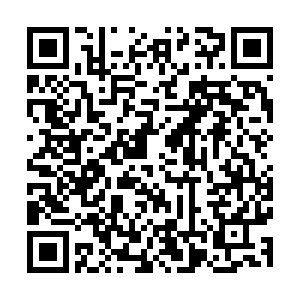 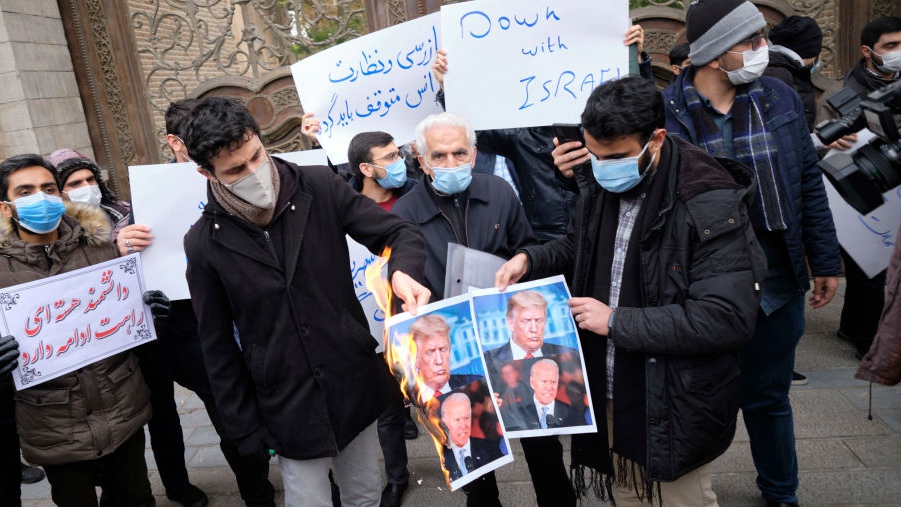 The European Union referred to Friday's assassination of Iranian nuclear scientist Mohsen Fakhrizadeh as a "criminal act," whereas Syria and Turkey went to a step further to call it an "act of terrorism."

Extending condolences to Fakhrizadeh's family, the EU urged all sides to exercise "maximum restraint" to avoid escalating tensions, in a statement issued on Saturday.

"On 27 November 2020 in Absard, Iran, an Iranian government official and several civilians were killed in a series of violent attacks. This is a criminal act and runs counter to the principle of respect for human rights the EU stands for," the EU said in its statement.

Iran has quickly blamed Israel for the killing of Fakhrizadeh, believed by Western and Israeli governments to be the architect of a secret Iranian nuclear weapons program.

Syrian Foreign Minister Faisal Mekdad also accused on Saturday Israel and "those who supported it" of being behind the assassination, warning that the incident would only fuel more tensions in the region.

Mekdad was quoted by state media as telling the Iranian envoy in Damascus that Syria was confident Iran would confront what he called the "terrorist act" behind the killing. 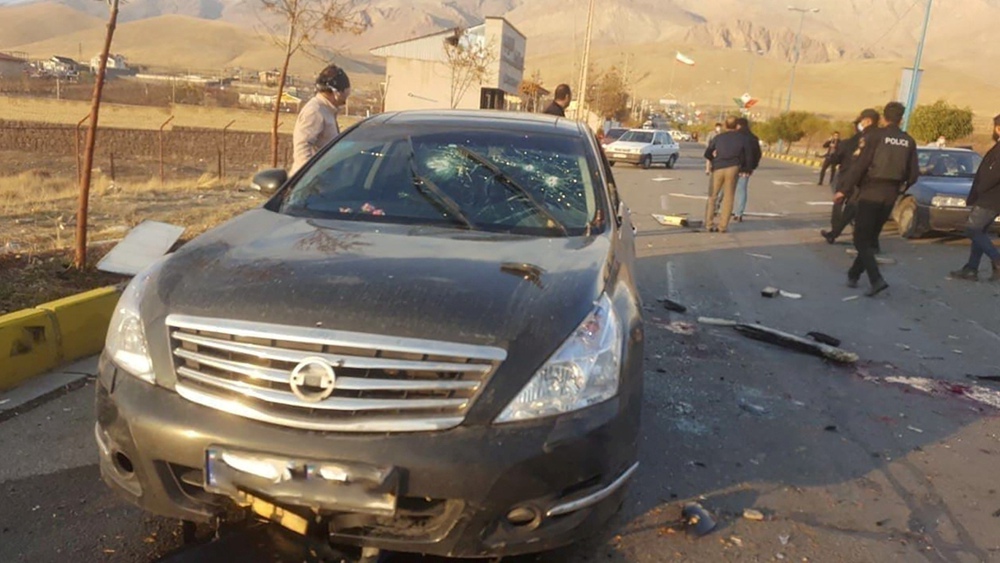 Meanwhile, Turkey's parliamentary speaker referred to those responsible for the killing as terrorists.

The Turkish Foreign Ministry condemned the "heinous assassination" of Iran's top nuclear scientist and called for the perpetrators of the attack to be held accountable. It also urged "all sides to act with common sense and restraint."

However, Israeli Cabinet Minister Tzachi Hanegbi said he had "no clue" who was behind the killing.

"I have no clue who did it. It's not that my lips are sealed because I'm being responsible, I really have no clue," Hanegbi, a confidant of Prime Minister Benjamin Netanyahu, told N12's Meet the Press. 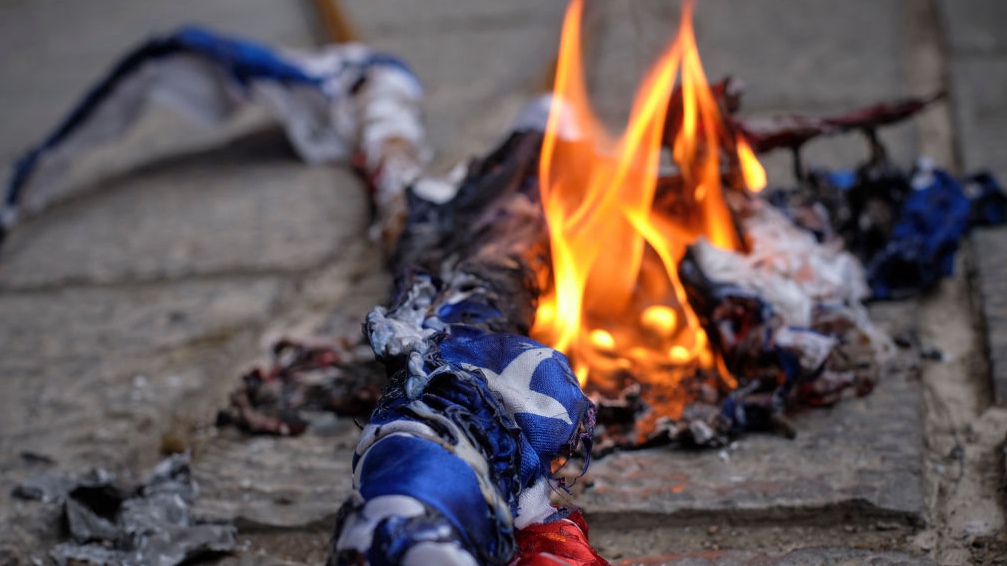 British Foreign Minister Dominic Raab said on Sunday he was concerned about the situation in Iran and the wider region after the killing of Fakhrizadeh.

"We are concerned about the situation in Iran and the wider region, we do want to see de-escalation of tensions," Raab told Sky News.

"We're still waiting to see the full facts to address the full facts of what's happened in Iran.  But I would say that we stick to the rule of international humanitarian law which is very clear against targeting civilians."

Some analysts said that the assassination of Fakhrizadeh risks not only sharpening tensions across the region but also severely complicating plans by U.S. President-elect Joe Biden to resume dialogue with the Islamic republic.

Iran has accused arch-foe Israel of seeking to sow "chaos" by killing the 59-year-old nuclear scientist and has strongly implied that the Jewish state was acting with U.S. blessing.

Washington has not officially commented on the operation, but President Donald Trump has retweeted others' comments on the incident, including at least one that said the scientist had been "wanted for many years by Mossad," the Israeli intelligence agency.

Trump in 2018 withdrew the United States from a multination nuclear agreement with Iran, instead launching a "maximum pressure" campaign against Tehran. 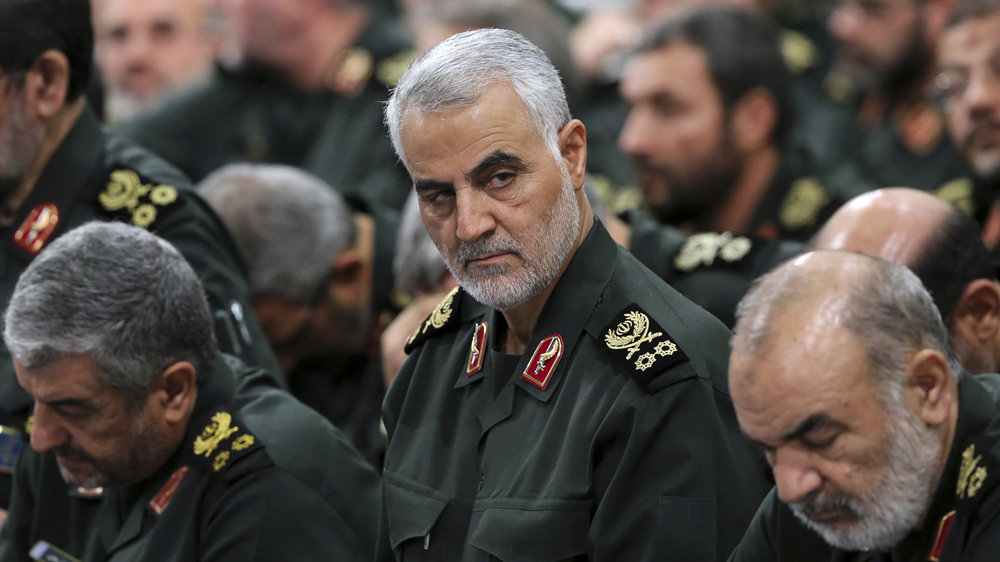 Tensions between Washington and Tehran have further escalated since the killing of Iran's top military commander Qasem Soleimani in a U.S. airstrike in Bagdad, Iraq, January 3, 2020. /AP

Tensions between Washington and Tehran have further escalated since the killing of Iran's top military commander Qasem Soleimani in a U.S. airstrike in Bagdad, Iraq, January 3, 2020. /AP

But for some American analysts, the killing of Fakhrizadeh was a dangerous act that undercuts Biden's stated intention of offering Iran "a credible path back to diplomacy" as a step toward the U.S. rejoining the nuclear accord.

Brennan, who led the U.S. intelligence agency from 2013-2017, when Barack Obama was president and Biden was vice president, exhorted Iran to "wait for the return of responsible American leadership on the global stage & to resist the urge to respond against perceived culprits."

Ben Friedman, a defense specialist at George Washington University, said the killing was "an act of sabotage against U.S. diplomacy and interests" and would "likely help Iranian hardliners who want nuclear weapons."

Ben Rhodes, a former advisor to Obama, said: "This is an outrageous action aimed at undermining diplomacy between an incoming U.S. administration and Iran."

"It's time for this ceaseless escalation to stop," he added.

Some other analysts, however, saw the killing as providing leverage to the incoming U.S. administration that could be useful in possible negotiations with Tehran.

"Still almost two months before Joe Biden takes office," noted Mark Dubowitz, director of the Foundation for Defense of Democracies (FDD). "Plenty of time for U.S. and Israel to inflict severe damage on the regime in Iran – and build leverage for the Biden administration."